Nissan Kicks Gets a Fresh New Face for 2021 Model Year Nissan Kicks Gets a Fresh New Face for 2021 Model Year

The updated 2021 Nissan Kicks has made its official debut ahead of its Canadian arrival in February. The most apparent change applied to the refreshed Kicks is the new front fascia, which incorporates a larger grille, more aggressive-looking headlights and new LED fog lights for SR trim level models. The changes out back are a little less apparent and are mostly confined to the restyled lower bumper. Standard exterior equipment on the mildly revised crossover includes heated outside mirrors with integrated turn signals, automatic headlights and a rear wiper.

The 2021 Kicks also gets a slight interior makeover intended to give it a more upscale feel. A new seven-inch infotainment screen with Apple CarPlay and Android Auto comes standard on the crossover, while the SR and SV trim levels receive a larger eight-inch screen. Some other optional extras include a leather-wrapped steering wheel and shift knob, automatic climate control and a Bose sound system. The 2021 Kicks is unchanged under the hood. The crossover sticks with its naturally aspirated 1.4-litre four-cylinder engine, which produces 122 hp and 114 lb-ft of torque, and familiar continuously variable transmission. Canadian fuel economy figures have yet to be announced, but we’re not expecting any major changes for this small and relatively efficient compact crossover. The 2021 Nissan Kicks will begin to appear at Canadian dealerships in February of 2021. Further details on pricing and fuel economy will be released as its arrival nears. 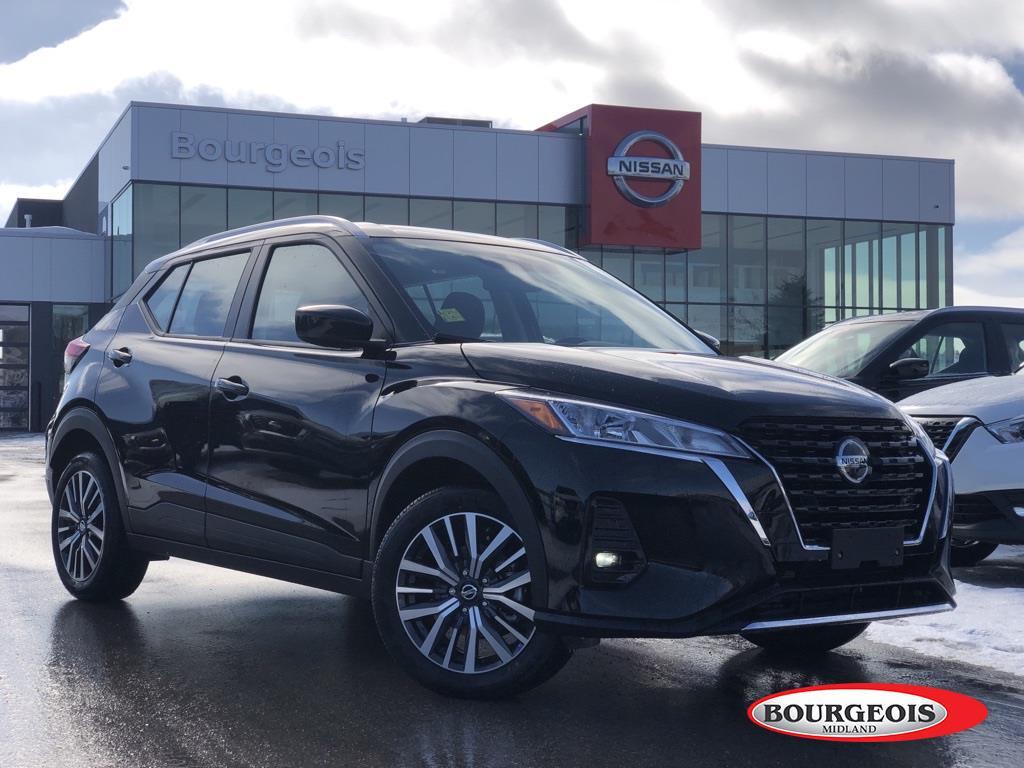 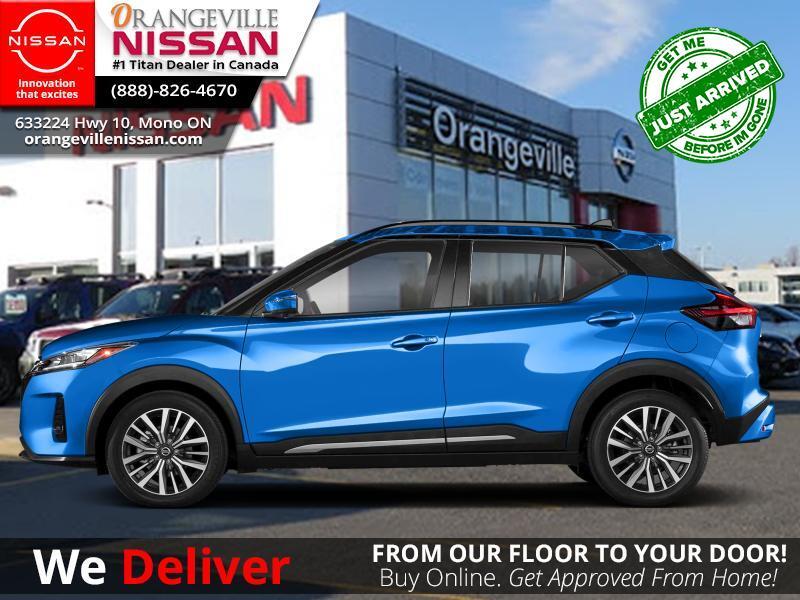 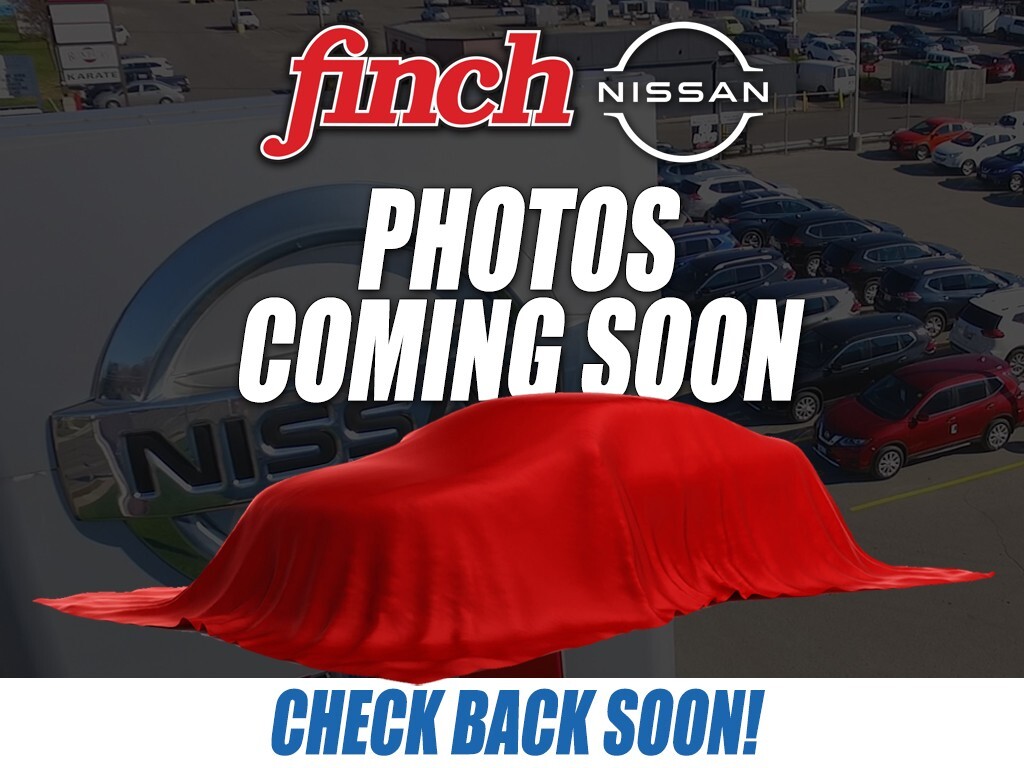