Welcome to Depreciation Appreciation, a regular feature where we dig up an instance of how depreciation can make for an extraordinary used car deal.

I came across this month’s model while researching a used car buyer’s guide on the 2 Series (which you can read here for more information on how to secure the best used model you can).

After a scan of numerous owner discussions online, something stood out: The owner’s community seems to love the 2 Series. A glance back at my test drive notes from previous encounters revealed similarly enthusiastic comments about how it drove.

Many people say the 2 Series is some of BMW’s best work because it provides a solid taste of the brand’s performance capabilities at an attractive price point, providing an authentic BMW experience. We’ll be looking at the models from 2014 onwards.

The 2 Series is a small car. If you have a big family, they’ll be cramped and likely complain. Many owners use their 2 Series as a second family runabout, while others enjoy it as a weekend tourer for two.

The 2 Series came as two variants: A 228i model with a turbocharged four-cylinder engine and 240 horsepower, or as the M235, with a turbo straight-six that offered up 335 hp or better, with the later-model M240 variants replacing the M235 and adding a bit more power.

Manual or automatic transmissions were on offer. Rear-wheel drive was standard, and AWD-equipped models were designated by an xDrive badge.

Top-dog 2 Series models could push up into $60,000 territory when new, though more modestly powered and equipped models were available from the mid-30s.

Today, the 228i models (including xDrive-equipped units) can be had in the mid-to-high teens. Selection and mileage both seem pretty reasonable under $20,000, with some units offering plenty of features and under 50,000 kilometres on the dial.

At this writing, used M235 models do appear in that same bracket, but with much higher mileage; about $25,000 is required to open the door on AWD-equipped models with under 100,000 kilometres of use.

Enthusiasts will gravitate towards the six-cylinder engine, but there’s plenty of selection and value to be had on a 228i. If you’ve got $20,000 to $30,000 to spend on a newer used vehicle in this category, you’ll do fairly well here, especially if you’re okay running the smaller (and less thirsty) engine.

Like my used 2 Series buyer’s guide points out, a healthy and well-maintained used model should give second-hand shoppers little to worry about, provided they familiarize themselves with the maintenance schedule and stick to it.

Both 2 Series models run engines and drivelines that were well-proven from use in other BMW models. The owner’s community feels that earlier issues related to timing-chain failure on some earlier builds of the four-cylinder engine have been corrected and that the straight-six is a solid bet, other than the odd problem with a fuel pump or fuel injectors.

Approach any higher-performing used model assuming it needs tires, a clutch, and a brake job, until you’re able to confirm otherwise. Also, assume the seller has skipped or stretched oil change and maintenance intervals, voiding any remaining warranty coverage, if applicable, until you see documentation to the contrary.

Buying a used model from a Certified Pre-Owned (CPO) program at a BMW dealership is recommended by many owners for added peace of mind.

Don’t forget to closely inspect the wheels for signs of splitting, cracking, corrosion, and curb or pothole damage. Similarly, inspect each tire sidewall closely for signs of cracking, gouging, splitting, or a goose-egg-like lump. These are all signs of tire damage and you’ll likely have to budget for a new set.

If you’re looking to treat yourself to a taste of world-class luxury and performance on a relative budget, the BMW 2 Series should serve you nicely. 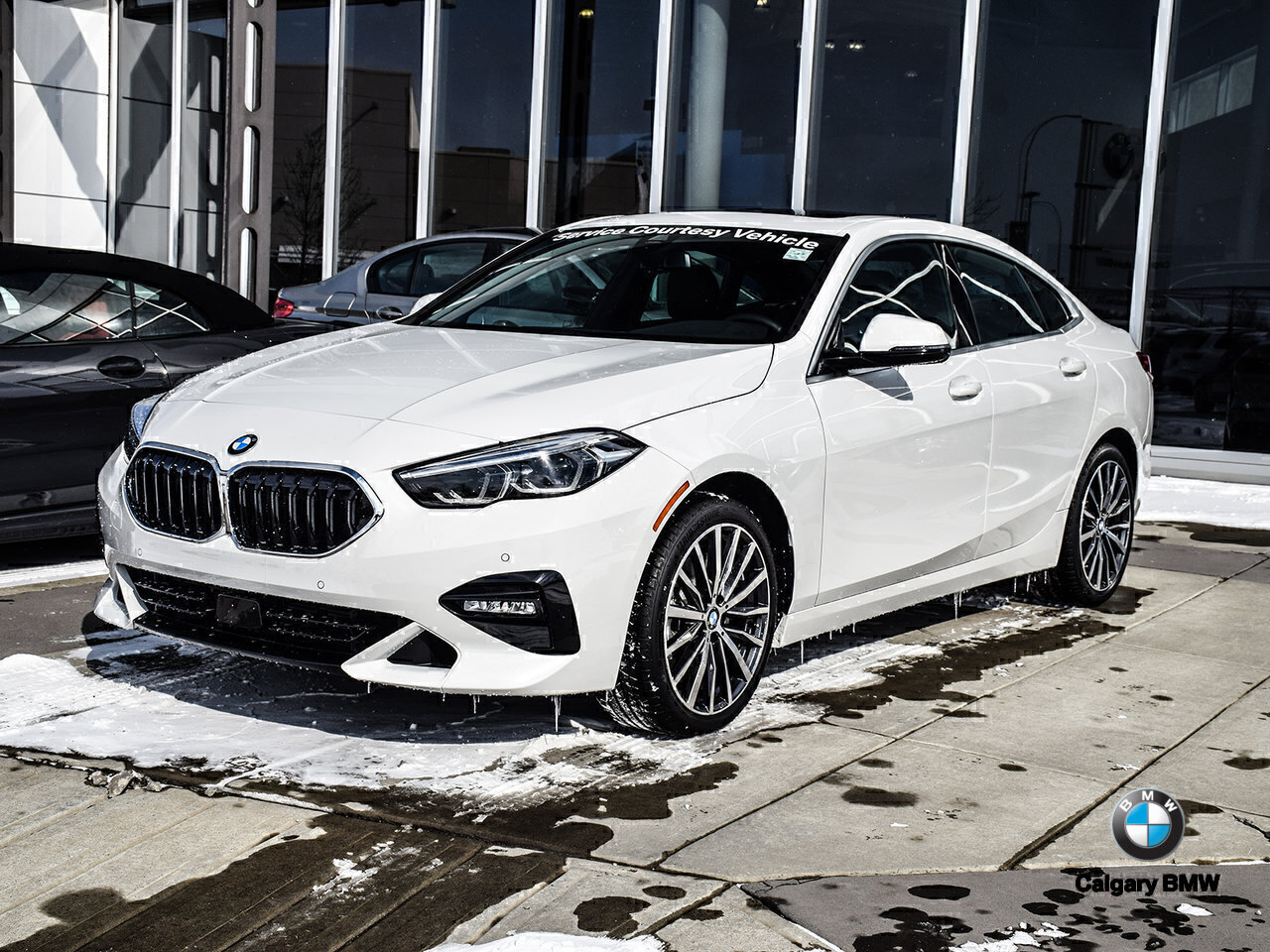