The Jeep Wrangler has earned a “marginal” crash test rating after becoming the first vehicle to roll over in the Insurance Institute for Highway Safety's (IIHS) small overlap test.

The Wrangler four-door tipped onto the passenger side after striking the test barrier used in the driver side small overlap front crash test. IIHS performed the test twice and the SUV rolled over in both instances, but in Fiat Chrysler Automobile’s own testing, the Jeep did not roll over. In the evaluation, a car strikes a test barrier at 40 mph. In other instances, a car normally hits the barrier and bounces back, but the Wrangler just tips over and slides before coming to a halt.

“Rollovers — even partial ones like those that occurred in the Wrangler tests — are especially dangerous crashes, in part due to the risk of complete or partial ejection,” the IIHS said in a press release. “This is a particular concern in the Wrangler, which has a roof and doors that can be removed. The Wrangler also lacks side curtain airbags designed to deploy in a rollover to keep occupants inside. It is not required by regulation to have side curtain airbags because of its removable roof.”

The IIHS did note, however, that the Wrangler performed well on other parts of the crash test — the driver’s space was maintained well and the dummy didn’t move around too much. “However, the partial rollover presents an additional injury risk beyond what the standard criteria are intended to measure. A vehicle tipping onto its side is not an acceptable outcome for a frontal crash, and as a result, the Wrangler's overall rating was downgraded to marginal,” the IIHS wrote.

Although the Wrangler earned “good” ratings for the moderate overlap front, side, roof, and head restraint tests, it got “poor” ratings for its base headlights and the upgraded LED headlights. Marginal ratings are one step above poor, which is the worst rating possible in the IIHS's tests. You can see the full results for the 2019 Jeep Wrangler's safety evaluations on the IIHS website. 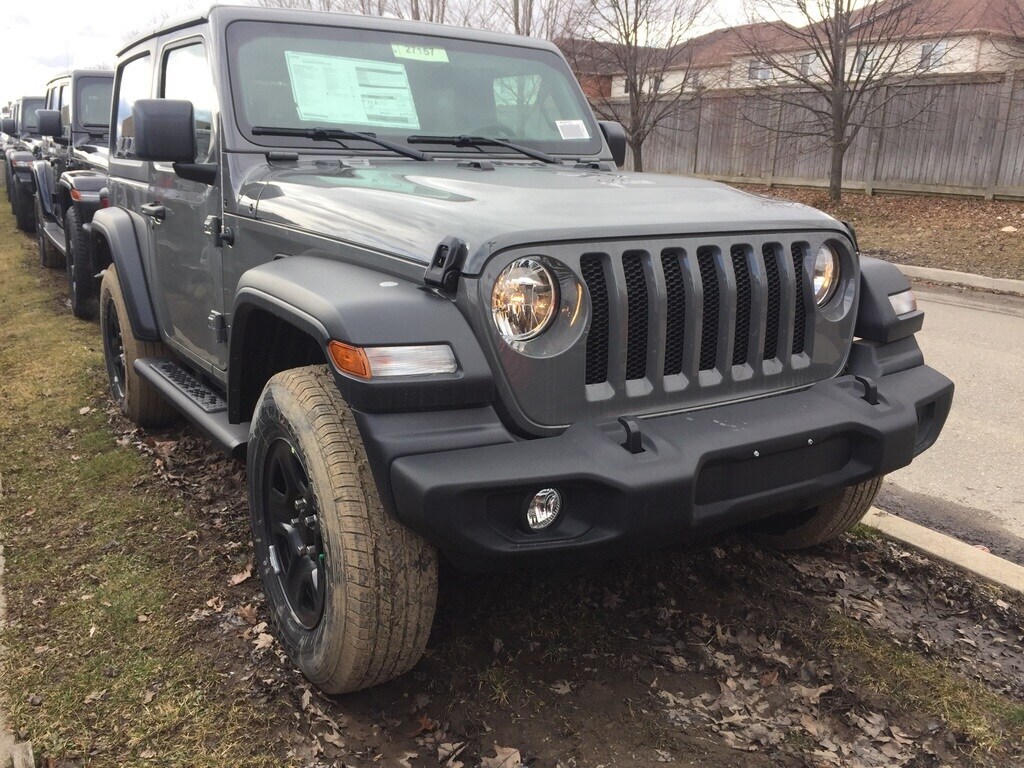 Jeep Lineup to be Fully Electrified by 2022: Report