Bigger isn’t always better, and despite the launch of the big Ascent three-row SUV, Subaru’s flagship vehicle continues to be the smaller Outback. That happens thanks to a passionate leader, and when it comes to Subaru, very few program managers are more passionate than Yuji Yoshizaki.

His Subaru Tribeca, the Ascent’s spiritual predecessor, is one example of that enthusiasm. Already a niche vehicle, Yoshizaki-san is one of 11 people in Japan who owns the made-for-America SUV.

“It’s like my baby, I couldn’t leave it behind,” says Yoshizaki-san, the original program manager for the Tribeca when it launched in North America over a decade ago. After he helped launch the Tribeca and when it was time to head back home to Japan, he brought along his prized SUV, importing into his home country in spite of its large size and wrong steering wheel placement. For Yoshizaki-san, it’s a part of his family. Being a part of the family is an important part of Yoshizaki-san’s story. He recalls seeing the debut of the first Subaru Legacy while he was a student and knew immediately that he wanted to be a part of the Subaru family. In 1992, his dreams came true and he found himself at the company working on the suspension of the Legacy, improving the vehicle’s geometry and durability.

He soon found himself working on other vehicles, with time spent on the Tribeca and Legacy as well as the enthusiast-oriented WRX STI.

But the Outback and Legacy are seen as the top of the Subaru brand, with a combination of refinement and rugged capability. While testing and developing the newest-generation Legacy and Outback, he explained that suspension and steering took a lot of time to get right. After driving these two overhauled vehicles, it’s obvious that these are among the highlights with the 2020 models. During his 27 years at Subaru, Yoshizaki-san found that the quality of the vehicles have improved drastically from 2012. A sore spot for the brand and common criticism in the past has been the quality and finish of its products, but things changed dramatically in the past 10 years or so. He credits his time in the Detroit-based design division for this change, and for the brand’s better understanding of the North American market, where the Outback’s reputation has been built.

“[Subaru’s team] is very excited about North America,” says Yoshizaki-san. “But we can be a bit shy.” He explains that the Japanese market puts a strong emphasis on performance, while the North American market prioritizes value. Seeing how many features Subaru packs into its cars nowadays, it seems like they’re getting a better grip on how to succeed in the North American market. The 2020 Legacy, for example, comes with standard heated seats, automatic climate control, Android Auto/Apple CarPlay support, and Subaru’s EyeSight safety suite, which includes adaptive cruise control, lane keeping assistance, and automatic emergency braking. And, of course, all-wheel drive comes standard. Eyes on the Future with Young Core

The automaker was on a high in the past year, posting impressive results while other automakers appear to be struggling. This better understanding of the Canadian and U.S. market is a huge part of Subaru’s recent success, and Yoshizaki-san has a lot of pointers for students and industry insiders.

“Study, get better at communication, and never throw away any small ideas,” he says. “Even I need to do better by talking to the younger employees at Subaru. I have to learn from them.”

To him, the current young employees have that same enthusiasm for the brand as he did, a joy that led to the current success that Subaru is seeing, as well as halo position of the Legacy and Outback. 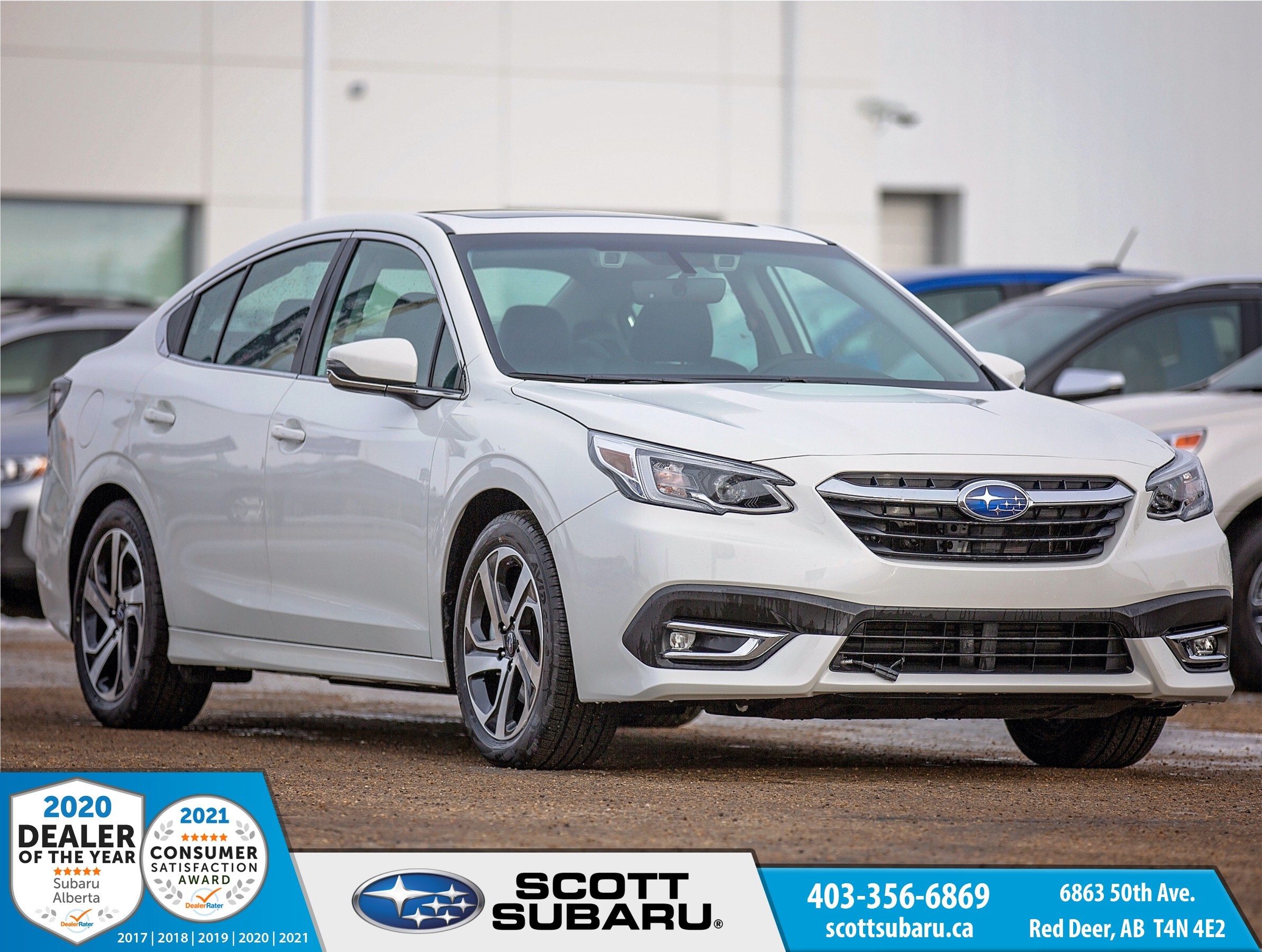