Hyundai has just revealed an all-new version of its compact Elantra sedan. It's the best selling car in the automaker's lineup globally, and in keeping with Hyundai's recent efforts of bringing some seriously stylish metal to showrooms, this one looks to be a stunner. It gets longer, adds two massive screens inside, and for the first time, there's an Elantra Hybrid on the way.

The new car has grown in length and width compared with the old, 56 mm longer, 25 mm wider, and with nearly 25 mm more between the wheels, making it one of the largest footprints in the class. Hyundai has lowered the roofline, though, part of the sharp new styling's new "Parametrics Dynamics" appearance.

“Like the first generation, the seventh-generation Elantra/Avante has a bold character,” said Luc Donckerwolke, Hyundai group chief design officer. “The fresh esthetic was completed through unconventional lines and a face that broke a taboo in automotive design. The new Elantra is highlighted by its stance that looks like geometric crystals and divided body surfaces to get a strong emotional response from the customers.”

Inside, the cockpit embraces the driver, with low and wide structures running from the door into the console. It gets the option of two 10.25-inch displays that are connected under a single piece of glass, one the digital dash display the other an infotainment system. The piece that wraps around the center console is designed to make it the cockpit more driver-oriented, but Hyundai calls it a cornering grab handle for the passenger. Rear legroom grows more than 60 mm over the previous car with headroom unchanged in the back and slightly greater in the front despite the sharper roofline and lower overall heights.

Even with the standard 8.0-inch infotainment system, Hyundai will offer Wireless Android Auto and Wireless Apple CarPlay, which it says is a segment-first. The larger system can also pair two devices via Bluetooth at the same time.

Also new to Elantra will be an enhanced voice recognition system adding voice control for functions like the climate control including temperature, fan speed, and fan mode, heated seat levels, and even rear defroster control. Equally high-tech is the new digital key using Near Field Communication and Bluetooth to use Android smartphones to unlock, start, and drive the car instead of a real key.

Powering base Elantras will be a 2.0L four making 147 hp and 132 lb-ft of torque. Combined with a CVT, Hyundai says it expects best in class fuel economy which also comes thanks to the lighter and lower chassis. The new Hybrid model gets a 1.6L Atkinson-cycle four-cylinder and a 43 hp electric motor for a combined 139 hp and 195 lb-ft of torque. This one gets a six-speed dual-clutch automatic and Hyundai says it expects to achieve better than 4.7 L/100 km.

Production of the new Elantra is set to start in the fall, with sales to begin in the fourth quarter of this year. We'll have pricing closer to the on-sale date. 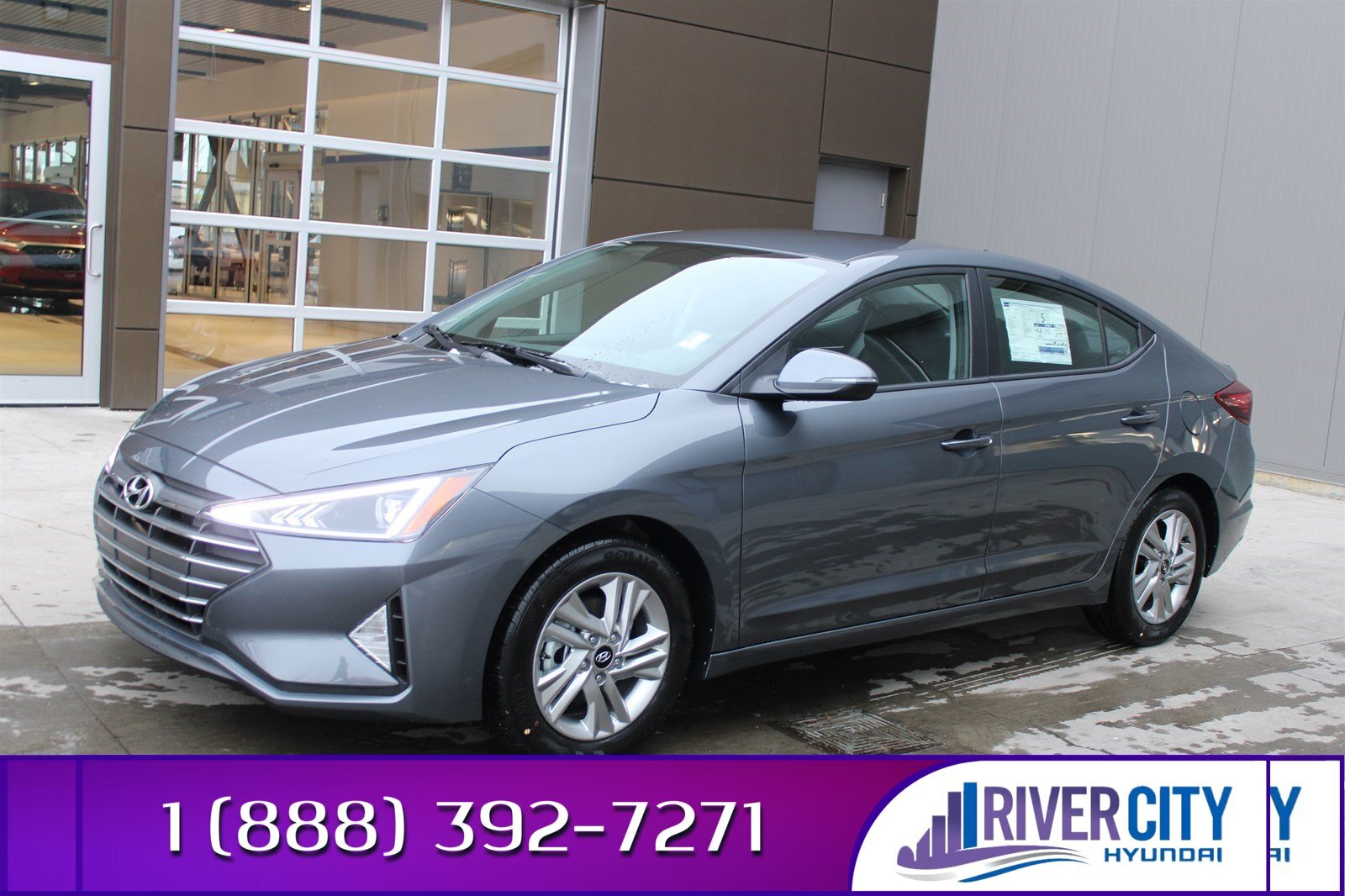 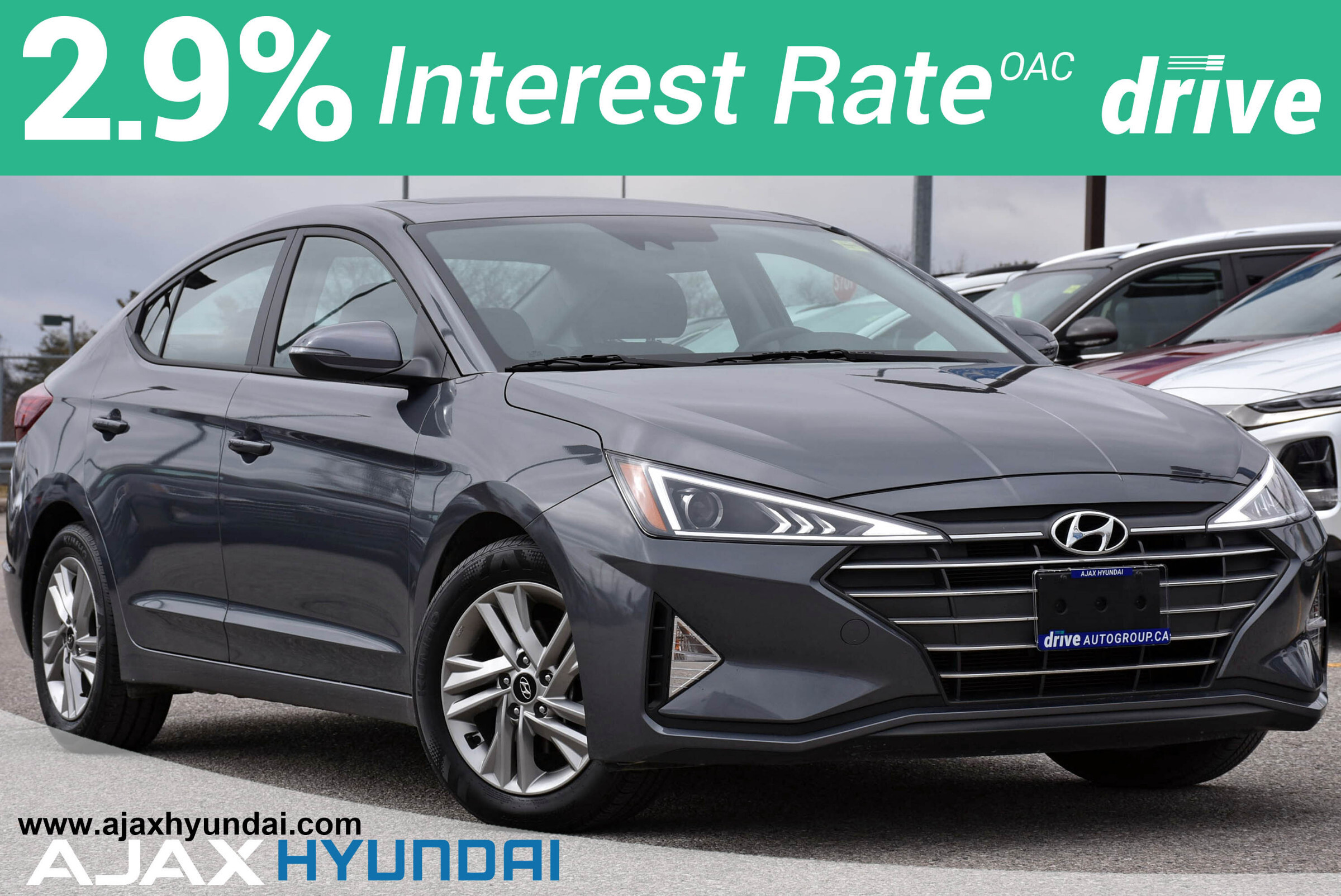 How Far Can You Go on an Empty Light?