When the 2020 Nissan Frontier arrives at dealers this spring, it won't look different from the 2019 model, but it will boast a performance boost from a new engine and transmission combo that previews the next generation of the company's mid-size pickup.

Nissan says the 3.8L V6 is a new design sporting "93 percent new or redesigned parts" and will be standard across the range, replacing the outgoing Frontier's 4-cylinder and 4.0L V6. Up-to-date tech like direct fuel injection helps the motor make 310 hp, just edging out the Chevrolet Colorado/GMC Canyon twins for a best-in-class horsepower rating. More significantly to Nissan buyers, that's a 49-hp bump compared to the current Frontier's 4.0L V6.

The new motor's 310 hp and 281 lb-ft of torque -- that latter number being the same as the outgoing 4.0L engine's torque rating -- are fed through an also-new 9-speed automatic transmission similar to the one recently introduced in the 2020 Titan full-size truck. Nissan says it will contribute to improved fuel economy with a 99 percent wider gear range and a torque converter that locks up at lower speeds. The new 9-speed is also standard in the 2020 Frontier, replacing five-speed manual and automatics in the old truck.

As before, the Frontier will come in King Cab and Crew Cab configurations and will start with rear-wheel drive with an option of 4WD with low-range gearing.

Nissan says it will announce details of pricing, fuel consumption and standard features closer to the truck's launch in the spring. 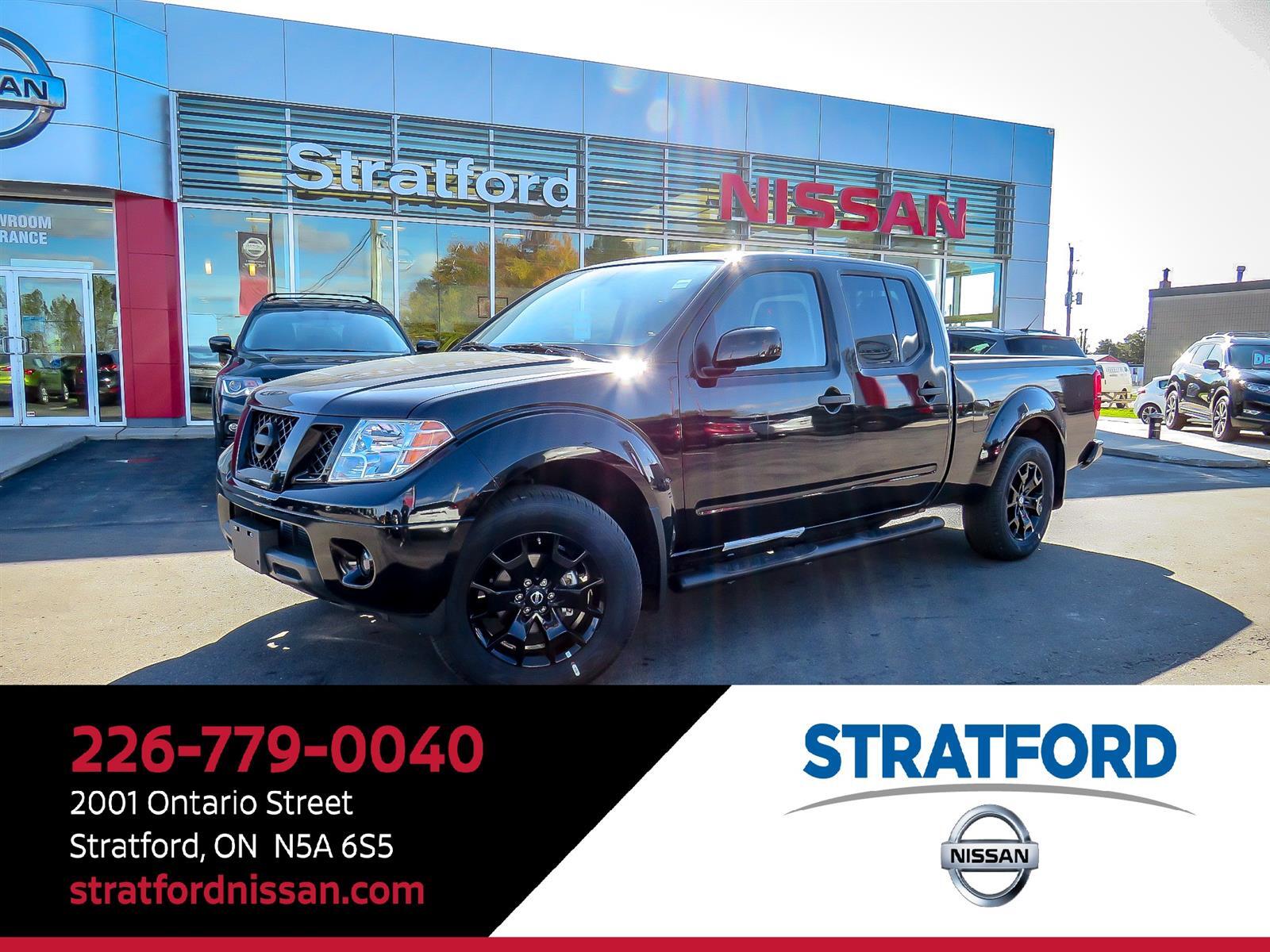 What Truck Should I Buy?