The sales, they are a-changing. New vehicle sales in Canada were down around four percent in 2019 compared with the year before, hitting around 1.92 million units. But the real changes are in the mix.

Sales of cars, which accounted for half of all sales just a decade ago, continue to fall. Now they make up just around a quarter of the market, meaning that in the list of the best-selling vehicles in Canada for 2019 there were some surprises. A car that has been the best-selling in Canada for more than 20 years and second overall on the list for most of that time is now one spot lower on the top 10 list, while a rival made a huge leap up the rankings. So here they are, the 10 best-selling vehicles in Canada from 2019.

After coming shockingly close to eclipsing its top-selling rival just a few years back, Hyundai’s compact sedan has slowly been left by the sales wayside as the third-best-selling car in Canada and 10th overall on the list. Holding the same place as last year, Hyundai offers a great deal of value and features, but its latest facelift, plus the automaker’s new Kona and Venue crossovers, are likely putting a strain on sales of this sedan.

Ford’s compact Escape crossover, one of the first small crossovers, fell nearly 10 percent last year, and came extremely close to swapping places on the list with the Elantra. There’s an all-new Escape in town, though, trading some of the old model’s rugged-ish styling for something more city-chic. That’s partly to make way for an upcoming, similarly sized crossover that will take over the outdoorsy side of the Escape’s sales. While the new model is a leap ahead of the old, that new sibling could split sales and cause them to fall further this year.

The second-best-selling car in Canada again this year, the Corolla saw a slight 2.5 percent decline in sales. But mid-year, an entirely new model began to arrive at dealers – one with more tech, a sharper design, and with more fun-to-drive. It also came with a new hatchback and a hybrid option. With those coming on stream this year, Toyota could see a resurgence in sales of its second-most-popular vehicle in this country for 2020.

Pickup sales were down this year, for the second year in a row. The Silverado dropped three percent and one spot on the list over last year. Part of that was the transition from old model to new, for both the 1,500 and Heavy Duty versions of the pickup. With the full line out now, plus the new 3.0L diesel, the Silverado is positioned well, but could still see sales fall if the overall market, and pickup truck market, continue their slide.

GMC’s Sierra saw sales fall by the same 3.3 percent as the Silverado, and managed to just barely stay ahead of its sales sibling. Despite that, it fell two places down the list, from fourth last year. Put the two together, since they’re largely the same truck, and the GM twins would take second place on the list. Surprisingly, they’d still be eclipsed by the best-seller in the country.

After a near 10 percent increase in sales for 2018, Honda’s compact crossover saw sales continue to climb this year, though by a more-modest 1.8 percent. The Canadian-built CR-V, the third-best-selling made-in-Canada vehicle on the list, climbed two spots on the list because of pickup trucks declining while the top crossovers continue to bloom.

This is the biggest surprise of the year on this list. Finally, after years of encroaching numbers, the Civic has fallen to a crossover. Still the best-selling car in the country by a large margin, marking its 22nd year in that position, the Civic fell heavily in 2019, down close to 10,000 units from the year before. The Honda Civic will probably keep the fourth spot on the list for 2020, but it’s definitely watching the rear-view mirror for the CR-V catching it quickly.

Toyota’s all-new RAV4 will forever go down in the history books as the crossover that eclipsed the Honda Civic. The biggest Canadian underdog story since Bianca Andreescu beat Serena Williams to win the U.S. Open. Okay, maybe not, but it’s a big deal. Sales of the RAV4 were up a whopping 17.8 percent, helped in no small part by the RAV4 Hybrid selling 14,246 units. That’s up 82 percent from the year before, and a figure that may have Honda rethinking its decision to bring the CR-V hybrid to the U.S. and not Canada.

Up 14 percent – the largest increase in volume on the list – was the Ram pickup. An all-new 1500 version as well as the HD versions – combined with continuing to sell the old truck with a host of special-edition trims and attractive pricing – seems to have done the Ram line well. Still, despite that big increase, the Ram truck managed just two-thirds the sales of the number one on the list, a gap just a few sales short of the gap between the number-two Ram and the eighth-place Corolla.

Almost a foregone conclusion at this point, the F-Series has once again taken top spot on the list of best-selling vehicles in Canada. The F-Series, including the F-150 and Super Duty models, has now been the best-selling vehicle in Canada for 10 years on the go, last dropping back to second in 2008, when the Civic took the top spot. Keeping strictly to pickups, it’s been the top-seller in Canada for an incredible 54 consecutive years, meaning that the last time the F-Series wasn’t in the top spot was before the Mustang even existed. Impressive staying power. 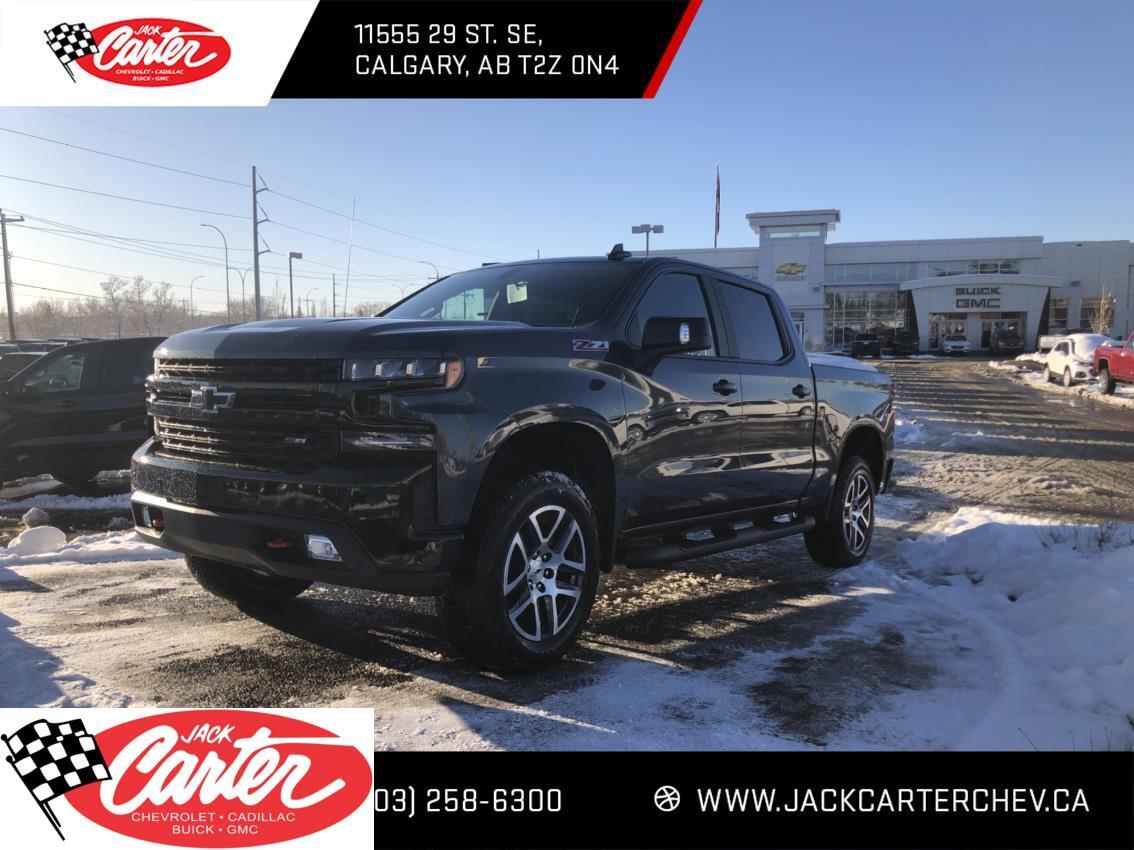 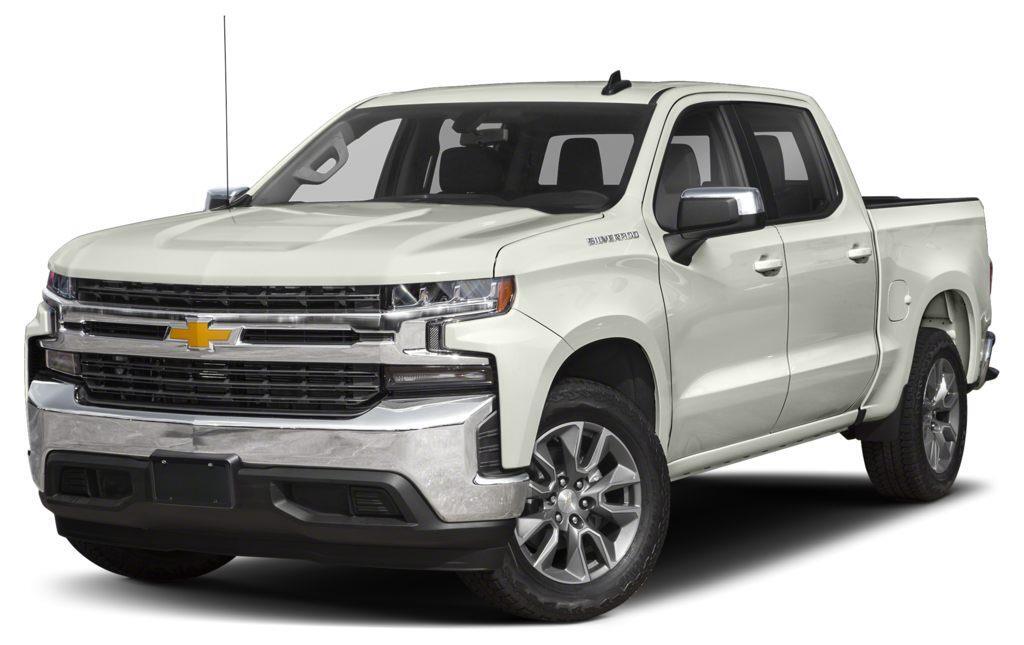