Nissan has just released pricing for the all-new 2020 Sentra sedan. Loaded with more tech, more features, and a larger engine, the Sentra will start from $18,798, and will begin arriving at dealers nationwide next month.

The sedan market might not be what it once was, but that doesn't mean that it's gone just yet. And with the disappearance of the Micra and Versa, the new Sentra has an even more important role as Nissan's least expensive model.

Nissan has given the Sentra styling that's more in-line with the larger Altima and Maxima sedans. It's a more premium look than before, rather than going in the direction of the competition, who seem to be all firmly in either the overly styled funky or sedately bland camps. The Sentra also gets a "floating roof" appearance thanks to black C-pillar trim, and there are two-tone roof options available.

Powering the new Sentra is a 2.0L four-cylinder that makes 149 hp and 146 lb-ft of torque, both healthy increases over the 1.8L that came before. A six-speed manual remains the base option, with a CVT on the rest.

The Sentra will start at $2,100 more than the outgoing car, but it does come with a host of new standard features including Nissan's Safety Shield 360. That adds intelligent emergency braking with pedestrian detection, blind-spot warnings, rear cross-traffic alert, and lane-departure warnings, and the car also has rear occupant alerts and a driver awareness monitor. 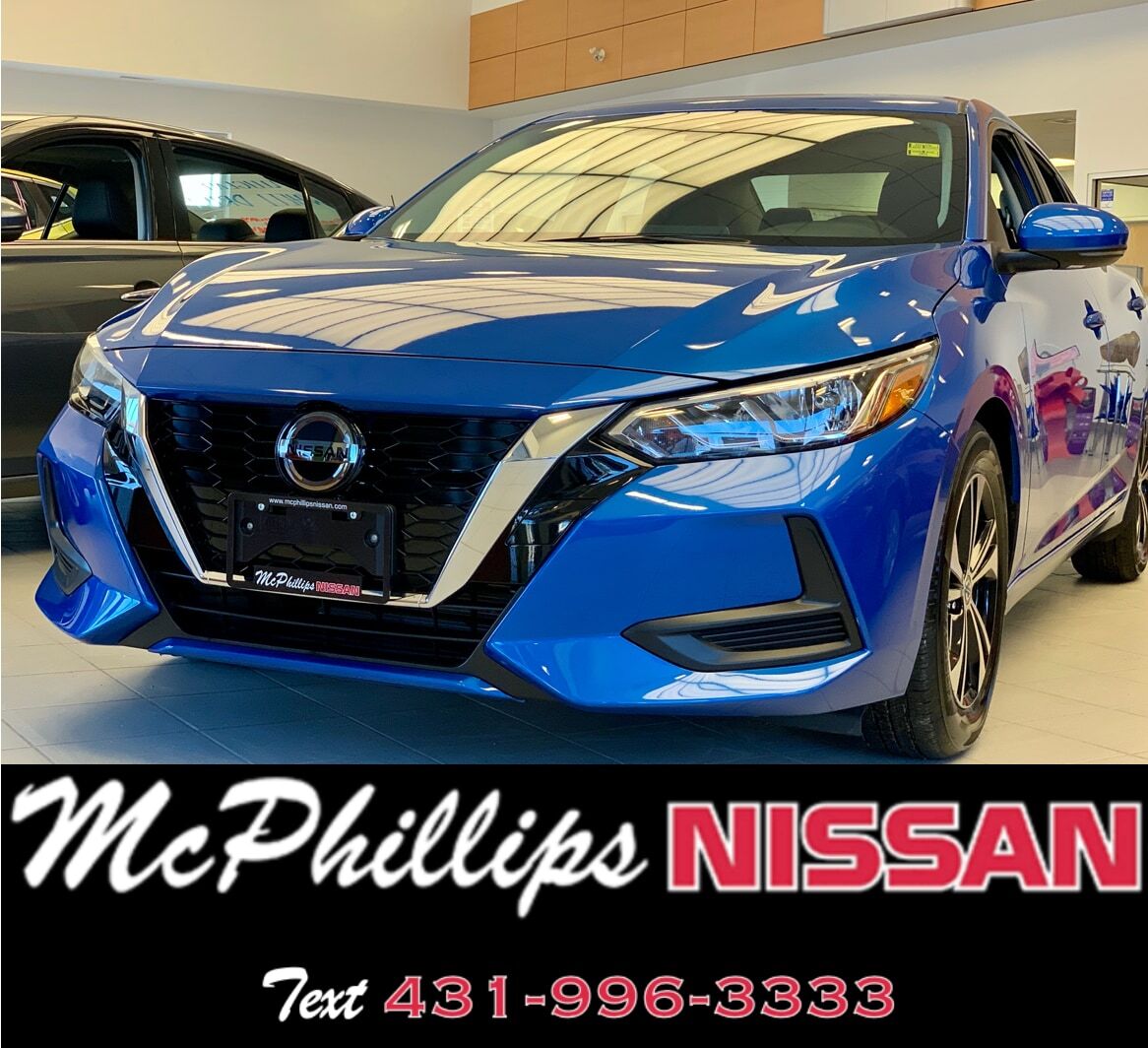 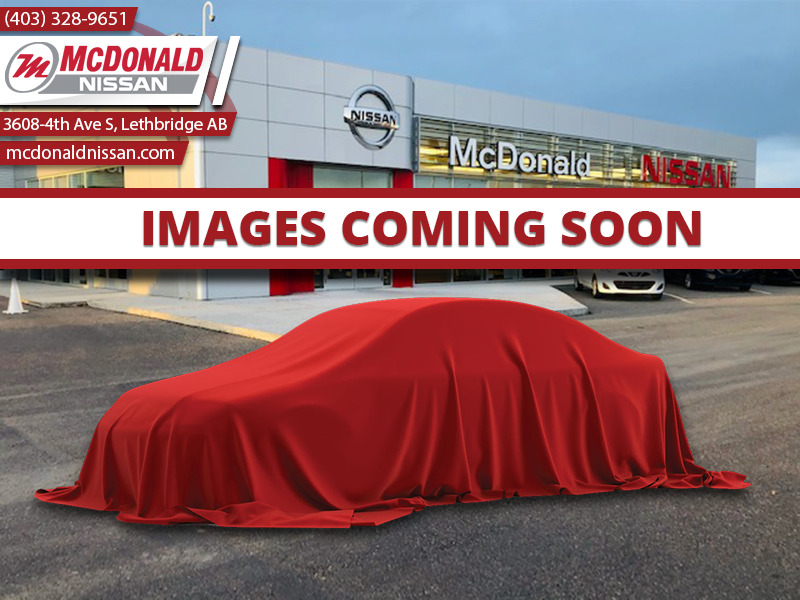 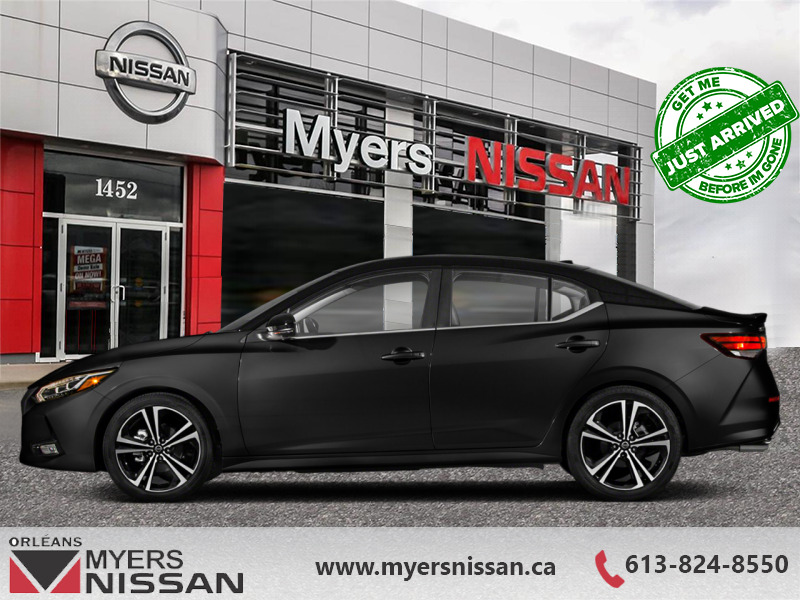 What New Models are Coming in February 2020?