January 1, 2020 is a significant date for all the usual reasons we humans look forward to flipping the calendar over to a new year. The first day of 2020 is even more auspicious because it’s also the start of a new decade, which will, no doubt, prompt even more reflection and self examination than usual – not to mention raising this all-important question: Where the heck did the last 10 years go?

The new year will be notable for the auto industry, too, because it marks the first time the venerable North American International Auto Show will not be held in the winter months. Recent tradition has seen downtown Detroit host the show every January, but its organizers have moved it to June of 2020 to allow for an expanded program with more outdoor attractions. For auto enthusiasts, however, it will mean a longer wait for the coming year’s most significant new vehicle reveals.

So what will we see in January? Read on for an overview of the new vehicles that will help us ring in the beginning of 2020. Toyota Canada’s showrooms will reopen in January to showcase the 2020 Highlander – the fourth generation of this mid-size crossover. This is the Highlander’s first substantial redesign since 2008 and makes the three-row model the latest to adopt the Toyota New Global Architecture (TNGA) platform.

Toyota’s designers have managed to make the new Highlander look all at once more modern and familiar, which should please the more conservative among the brand’s customers. If Toyota’s other recently redesigned models are an indication, the changes to the 2020 Highlander’s driving feel will be more dramatic.

That’s despite a drivetrain carried over almost verbatim from the outgoing Highlander, consisting of a 3.5L V6, an eight-speed transmission, and optional all-wheel drive, which deliver the same 295 hp and 263 lb-ft of torque as last year. Note that just the standard gas-powered Highlander arrives in January; a hybrid version will join the lineup later in 2020.

Toyota has added two new trims to the range: Highlander L underpins the lineup, and Platinum occupies the top spot, with familiar LE, XLE, and Limited trims filling in the middle.

The new Highlander L replaces last year’s LE FWD as the only front-drive option. Its $39,900 starting price is a $2,600 jump, but comes standard with more gear, like an 8.0-inch touchscreen (up from a 6.1-inch display), heated front seats, passive keyless entry/push-button start, LED headlights, a power-adjustable driver’s seat, and Apple CarPlay and Android Auto smartphone integration. Volkswagen is among the latest automakers to breathe new life into the family sedan segment with a refreshed version of its midsize Passat.

Under the Passat’s revised styling is a new version of VW’s 2.0L turbo four-cylinder engine, which makes the same 174 hp as before but adds 22 lb-ft of torque for a new total of 206. Curiously, the Passat makes do with a six-speed transmission carried over from 2019, while the Jetta and Tiguan use a more modern eight-speed.

The Passat’s evolutionary update includes a streamlined trim level structure that eliminates the former bottom-end Trendline (last offered in 2018). That makes Comfortline the new entry point, places Highline in the middle, and puts a new Execline package in the top spot. Mazda gets in on the crossover coupe trend with the 2020 CX-30, which becomes the brand’s third compact utility model, slotting between the existing CX-3 and CX-5.

Mazda’s designers pushed no boundaries in creating the CX-30, which adopts styling cues from those other small crossovers and the Mazda3 Sport hatchback. The way we read the CX-30’s mission is to give Mazda shoppers the option of a car that looks like the Mazda3 Sport, only with the CX-5’s taller ride height and extra ground clearance.

What doesn’t come through in the CX-30’s photos is that it’s smaller than the Mazda3 Sport, being shorter tip-to-tail by 64 mm and riding on a wheelbase abbreviated by about 75 mm. Inside, its only notable advantage over the 3 Sport is some extra rear-seat headroom.

The CX-30’s dirty bits are borrowed from the Mazda3, with a 2.0L engine powering the entry GX trim, while GS and GT get a 2.5L. GX and GS come with front- or all-wheel drive, and the GT is standard with AWD. Mercedes-Benz will enrich its already prodigious SUV offerings in January with the Canadian arrival of the GLB-Class. It will roll into showrooms next month as the entry-level GLB 250 and carrying a price of $43,990.

As its name suggests, the GLB fills a gap between the GLA and GLC models and becomes Benz’s smallest seven-seat utility model. It accommodates its optional third row of seats (which Mercedes says accommodates people as tall as 5'6") despite dimensions a little smaller than the GLC. The trick is its boxier styling: think of a posher Volkswagen Tiguan and you’ll have an idea of what Mercedes is going for with the GLB.

When it arrives next month, the GLB 250 will use a 2.0L turbo four-cylinder engine to generate 221 hp and 258 lb-ft of torque. An eight-speed automatic transmission puts the engine’s power to standard 4Matic AWD. If that doesn’t sound like enough performance, Mercedes will follow up with a sportier AMG GLB 35 later in 2020.

The GLB 250’s slick interior is built around digital displays for driving info and infotainment functions. These start as 7.0-inch interfaces that can be optioned to 10.25-inch screens. Both are tied to the Mercedes-Benz User Experience (MBUX) system, which offers a slick augmented reality navigation system. Mercedes is set to follow up the October launch of its redesigned CLA-Class with the addition of two speedier AMG-tuned versions called the CLA 35 and CLA 45. These new variants build on the look of the CLA 250 four-door coupe with more aggressive styling, bigger wheels, more power and larger brakes, among other enhancements.

The CLA 45 is also set apart by its AMG exhaust system (whose sound changes according to which mode the driver selects), an eight-speed transmission (replacing the seven-speed used in the CLA 250 and CLA 35), and a more sophisticated version of Mercedes’s 4Matic all-wheel drive system with fully variable power delivery.

CLA 35 and 45 models also get more drive modes. They ditch the CLA 250’s Eco setting for a Slippery mode, and add a Sport+ setting; CLA 45 models optioned with the track package get a Race mode, too. When Hyundai pulled the wraps off its redesigned 2020 Sonata at April’s New York auto show, Hyundai’s press release stated an October 2019 sales launch for the car, and that’s what we erroneously reported in our October new vehicle overview.

However, October was apparently Hyundai USA’s on-sale date for the car; the 2020 Sonata arrives in Canada in January. Have a look at our What’s New article for October to read about what makes the all-new 2020 Sonata notable, beyond its handsome styling.

Hyundai Canada will announce pricing next month to coincide with the car’s arrival here. 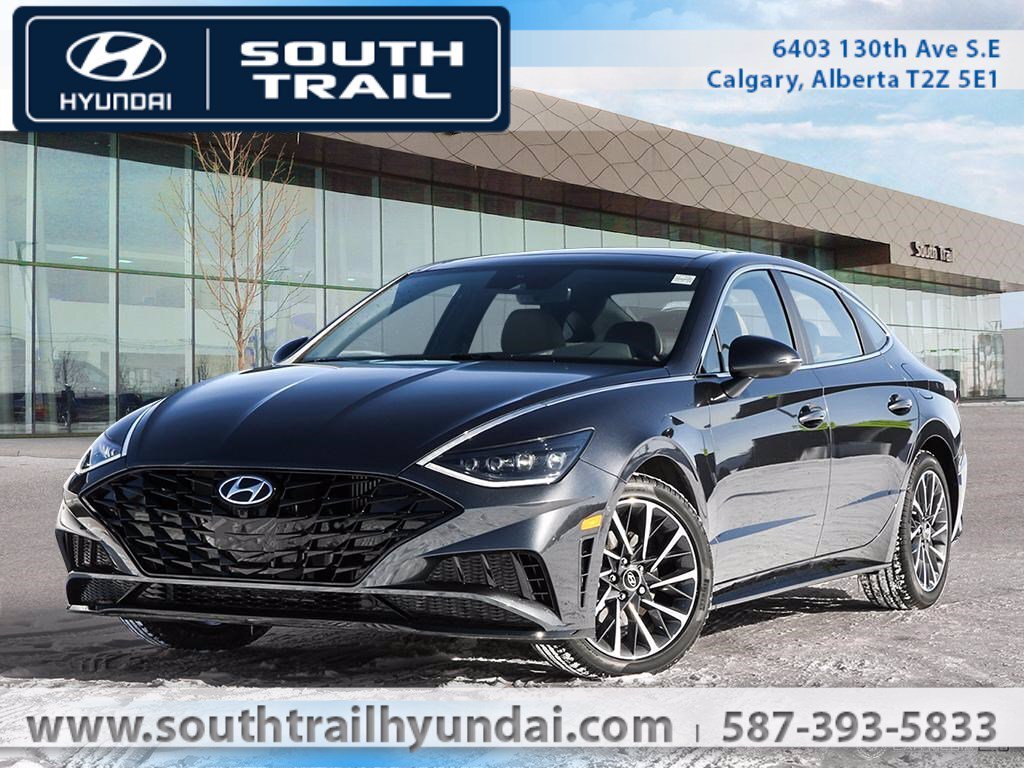 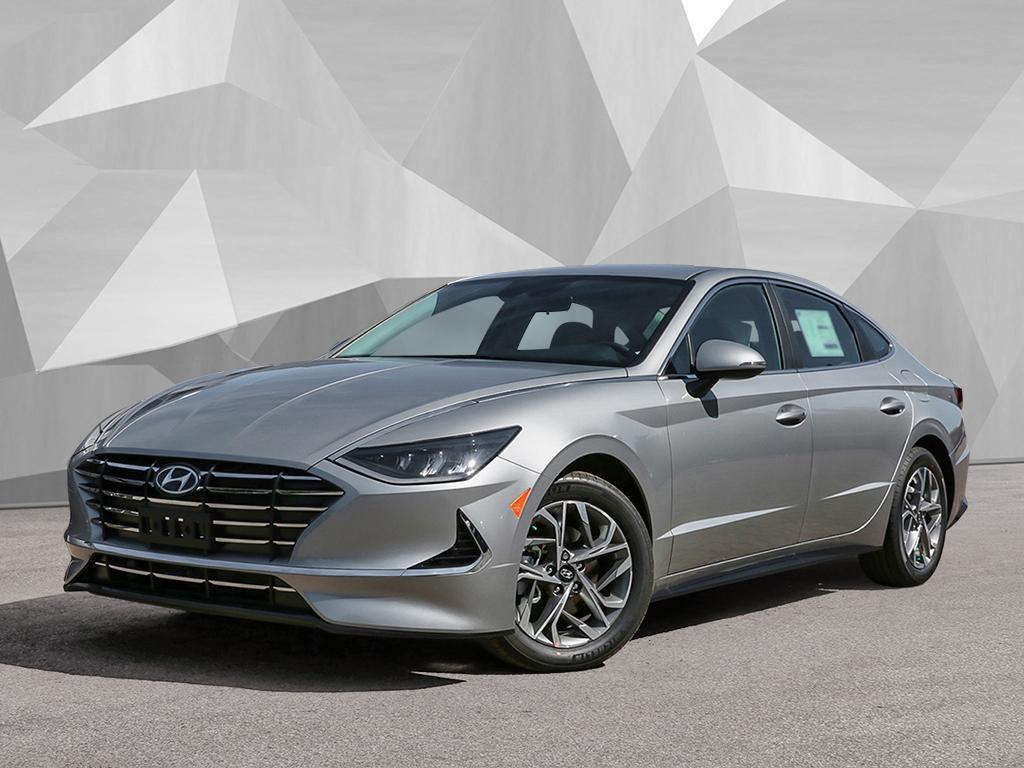 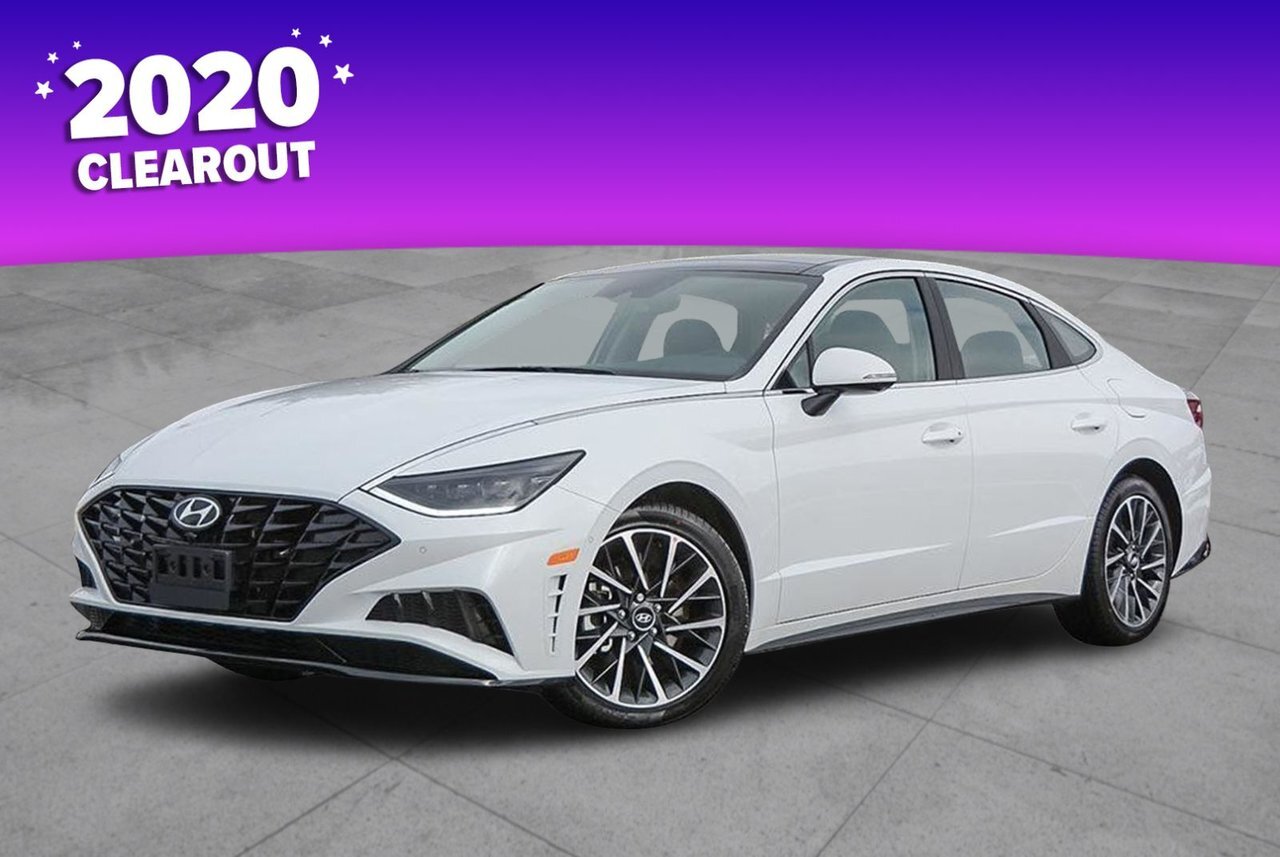