When Ford announced that it's first all-electric crossover would wear the Mustang name, there was definitely some concern as to how the market would respond. But it looks like buyers don't mind the name one bit, as the First Edition model has filled its reservation book already. With so many reservations taken, Ford has given us a look at how customers are speccing-out their Mach-Es, and where they're going to be headed. Here are five interesting facts about the first ones to roll off the assembly line.

Ford says that 38 percent of buyers are picking the Carbonized Grey paint option, but like the two-door Mustangs, lots of buyers are going for bright colours. Grabber Blue has 35 percent of the reservations, with Rapid Red getting 27 percent.

Not much of a surprise here, but more than 80 percent of U.S. buyers are going for the Extended Range battery. That's the version that comes standard on the First Edition, offering an estimated 425 km of range for that vehicle. It's optional on other trims, with an estimated range of up to 475 km depending on spec. The standard range battery offers 325-355 km of estimated range depending on if you've picked all- or rear-wheel drive.

All-wheel drive is another popular option, with around 55 percent of Mach-E reservations ticking that box instead of opting for the rear-drive version. Instant and copious amounts of electric torque mean that AWD is always a plus, and since this is a crossover, many buyers would be picking AWD for the low-traction capability anyway.

Close to a third of U.S. customers are going for the Mach-E GT. That's the 459 hp, 375 km version that can hit 100 km/h in the mid-three second range. It's the highest-performance offering of the Mustang Mach-E, though if this is a real Mustang, can a Shelby offering be far off?

Where are the Mach-Es going? Ford says more than a quarter of all the reservations so far were made by customers in California. The state is one of the largest markets in the world for EVs thanks to tax incentives, HOV lane access, and other EV-friendly conditions. While the First Editions are sold out, Ford is still taking reservations for the rest of the Mach-E lineup, with deliveries expected to start late 2020. 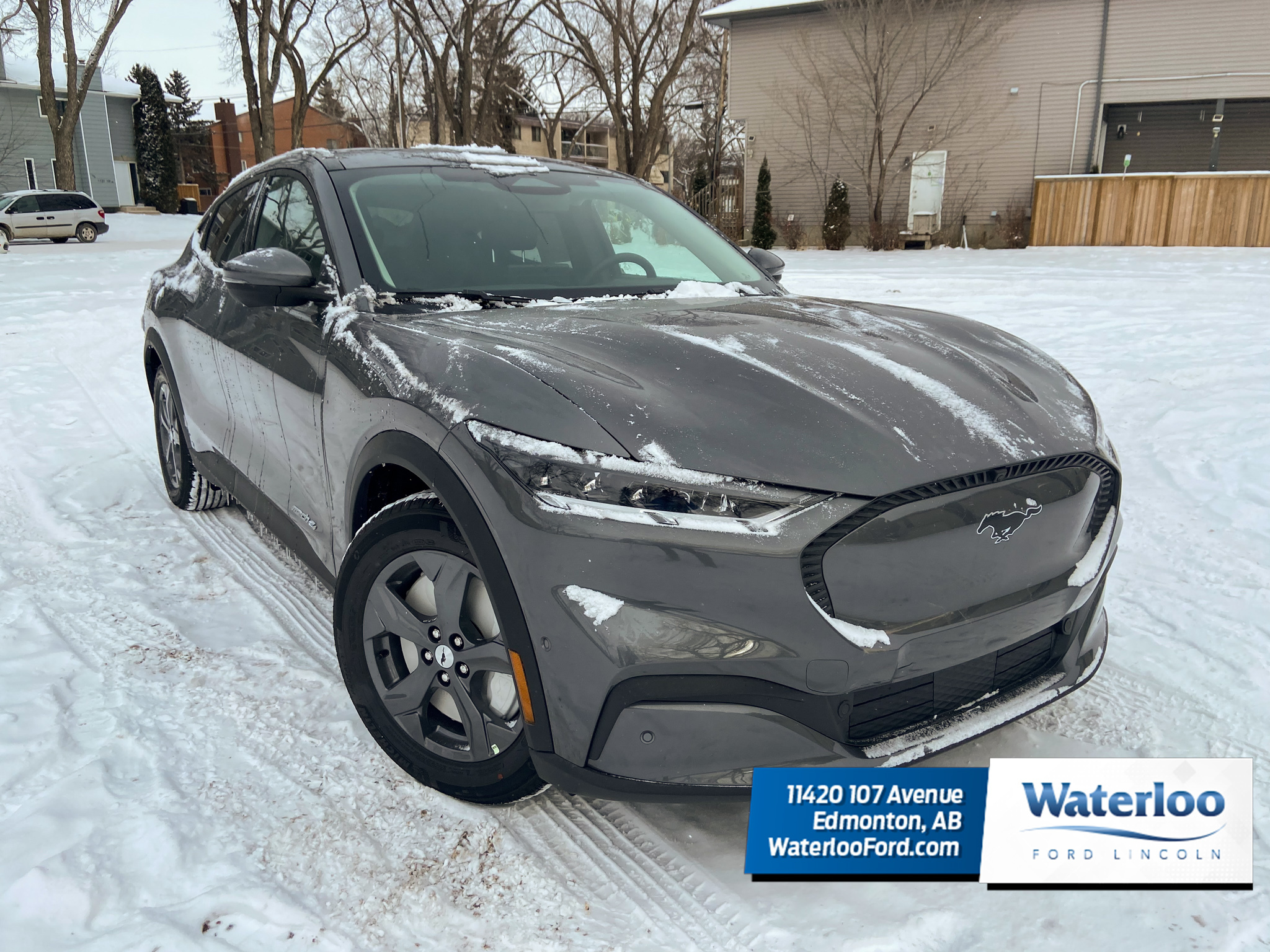 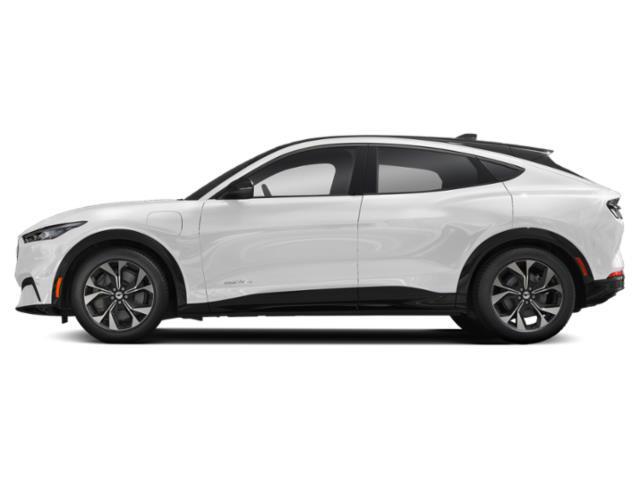 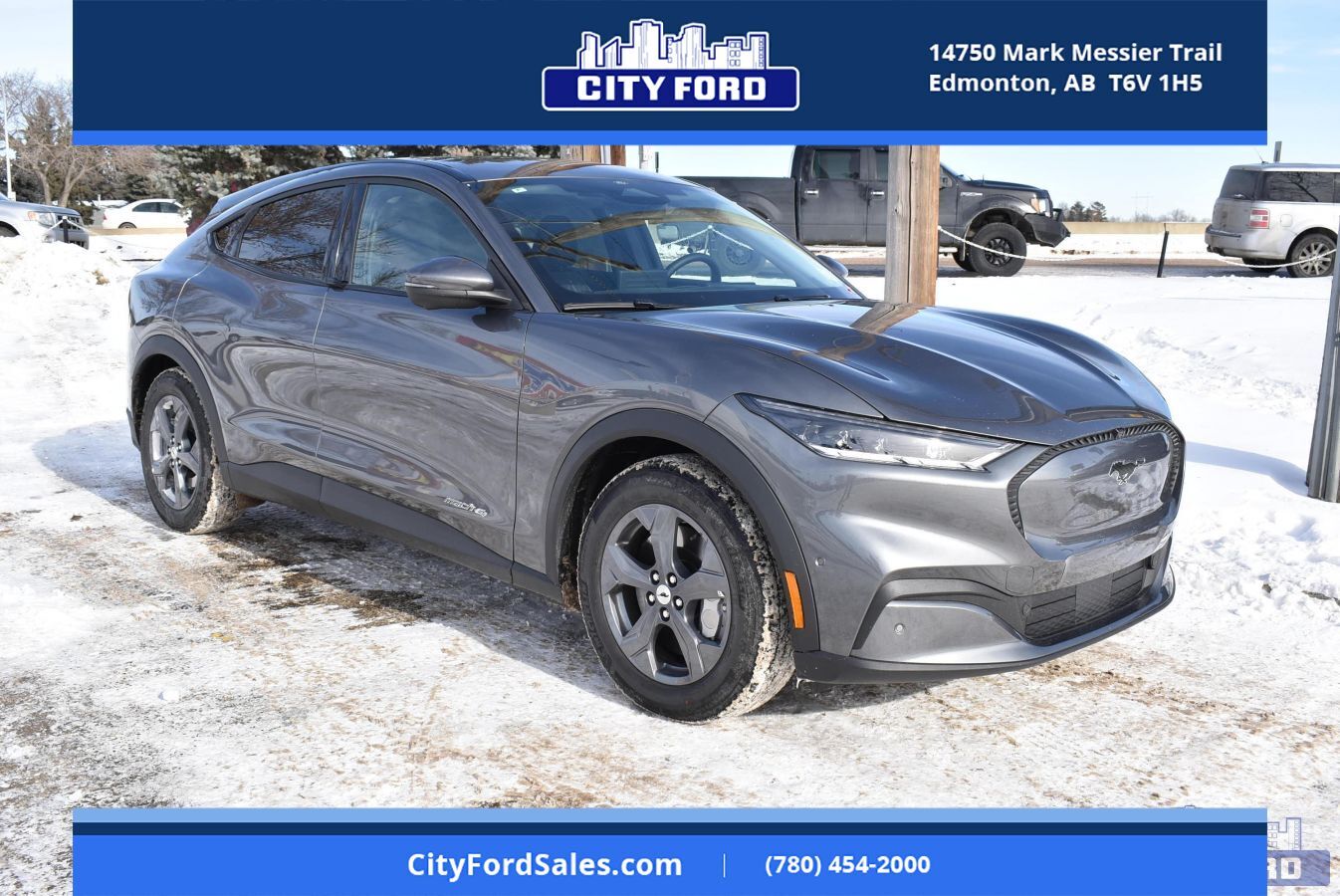