Toyota has just announced that it is bringing all-wheel drive to two of its largest cars. Though you won't see them in time for this winter season, the Camry and Avalon are being fitted with power sent to the rear.

For Avalon, this is the first time the nameplate has ever gotten AWD, but for Camry it's a return to form of sorts. Toyota offered AWD way back in 1988, on the second-generation Camry, from 1988 until 1991 with its All-Trac system.

Toyota says that AWD demand has increased recently, likely following along with the surge of demand for crossovers that almost universally offer that feature. Now, with Nissan making the latest Altima available only with all-wheel drive (and Subaru's Legacy being AWD-only for years) the AWD trend is starting its move to the sedan.

The AWD system will be available only on models equipped with the 2.5L four-cylinder engine and eight-speed automatic that gets 202 hp in most Camry trims, but 205 on Camry XSE and Avalon. Of note here, the Avalon is currently V6 only, so this would expand the car's engine offerings. Toyota says that the new system can send up to 50 percent of the engine's torque to the rear wheels in response to wheel slippage or a demand for hard acceleration. It uses an electromagnetic coupling to disengage the prop shaft from the differential for better fuel economy when the extra traction isn't required.

It's Toyota's use of the TNGA platform on so many of its vehicles that has allowed them to add the feature here, the company said. The architecture sits under the new RAV4 as well, meaning that while Toyota hadn't originally planned to make these cars AWD, they could put the RAV4's rear suspension and AWD bits under the Camry and Avalon body structure, with a modified prop shaft from the upcoming Highlander. The addition of the rear gear required a new fuel tank, and added about 75 kg (to Camry, Avalon weighs about the same thanks to the smaller engine), but does not raise the trunk floor, so cargo and passenger volumes are preserved. It's likely that part-sharing and platform flexibility lead them to use a conventional AWD system rather than a hybrid-only AWD like the Prius AWD or Highlander Hybrid, where all of the rear power is supplied by an electric motor rather than a physical coupling front to rear.

Toyota says that wheels/tires and suspension tuning will be the same as on the FWD cars. The Camry AWD will arrive in spring as a 2020 model with the Avalon expected to arrive next fall as a 2021 model year vehicle. It will be a stand-alone option on Camry LE, XLE, SE, and XSE trims as well as Avalon Limited. No word on pricing as of yet. 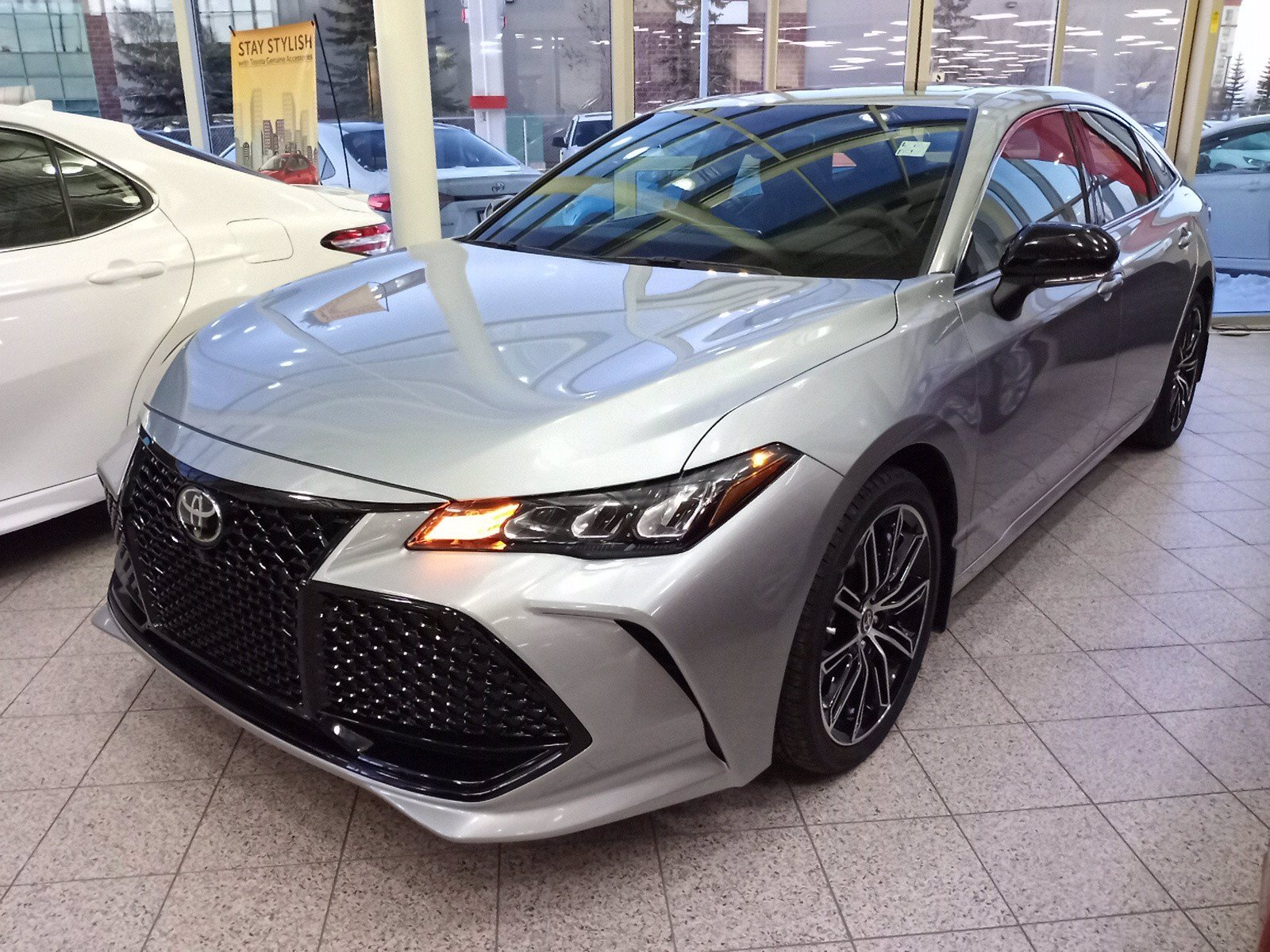