Nissan Micra Will Be Discontinued for 2020, New Micra Won't Come to Canada

Nissan Micra Will Be Discontinued for 2020, New Micra Won't Come to Canada

The Nissan Micra will be discontinued in Canada after 2019, the Japanese automaker has confirmed with autoTRADER.ca.

In a statement, Nissan spokesperson Claudianne Godin said the subcompact car "has served the entry-level market well since 2014, and delivered on what we intended Micra to do in its lifecycle in Canada, which was expand the segment and bring new customers to the Nissan brand."

The automaker will not introduce the fifth-generation Nissan Micra to the Canadian market, as it is not as budget-friendly as the older, fourth-generation Micra and wouldn't be competitive in the entry-level subcompact segment, Godin explained. There's no denying the biggest draw of the current Micra is its low price, which starts at just over $10,000 for the entry-level S model.

Production of the Canadian-spec Micra (that means it's not sold in the U.S.) is set to end in Mexico in December in 2019. After that, Nissan says it will choose to focus on its other low-priced entries, like the Sentra sedan and Kicks crossover. That doesn't mean you won't be able to buy a new Micra in 2020, though, with Godin assuring us the automaker is "stocked to satisfy consumer demand well into 2020."

Motorsports and race fans may be asking themselves what this means for the Nissan Micra Cup, the automaker's budget-friendly one-make Canadian racing series. Godin says the Micra Cup is contracted to continue until the end of the 2020 racing season and will be "completely consistent with previous years Micra Cup in terms of execution and engagement with fans and owners."

The Nissan Micra was introduced in Canada for the 2014 model year and is available exclusively with a 1.6-litre four-cylinder engine making 109 horsepower. The sub-$11,000 base model is offered with a five-speed manual transmission as standard, though a four-speed automatic is available as well. 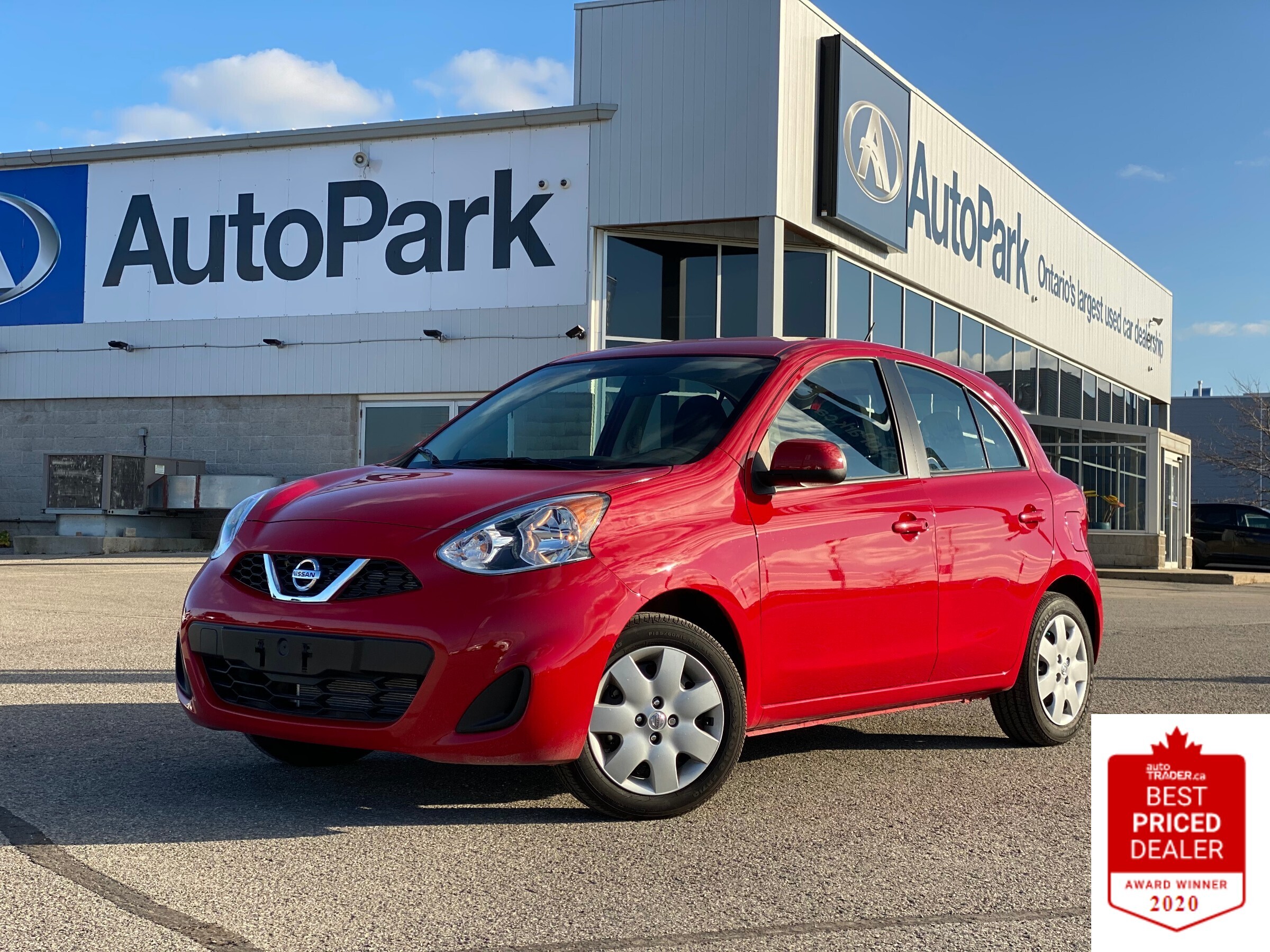 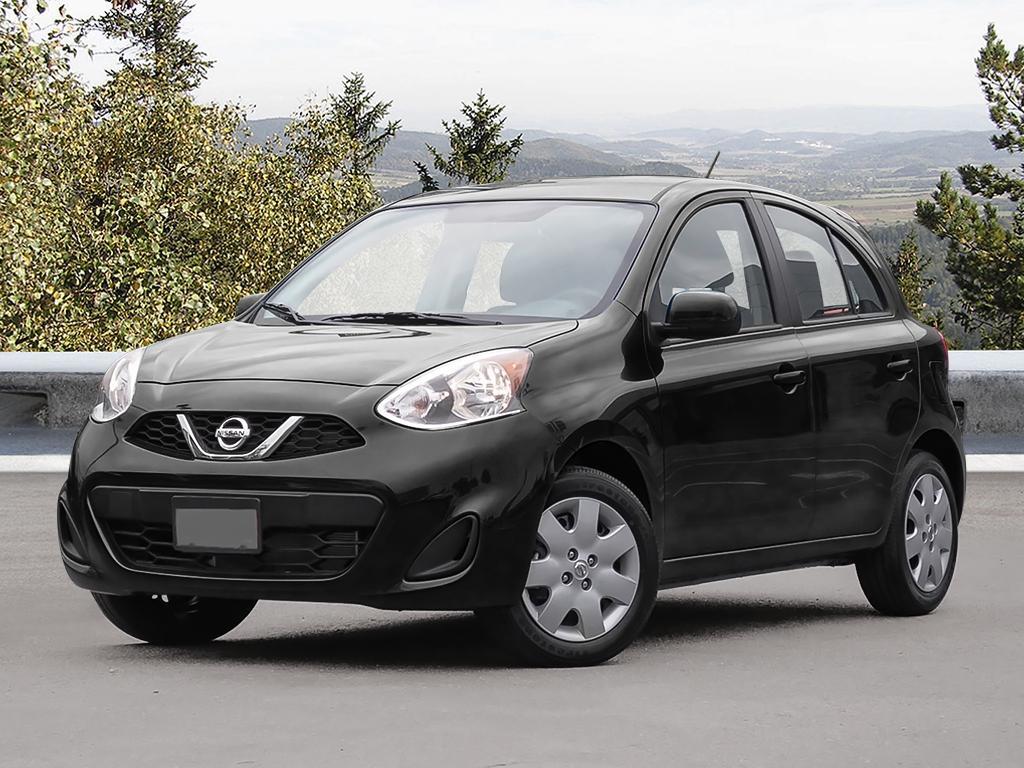 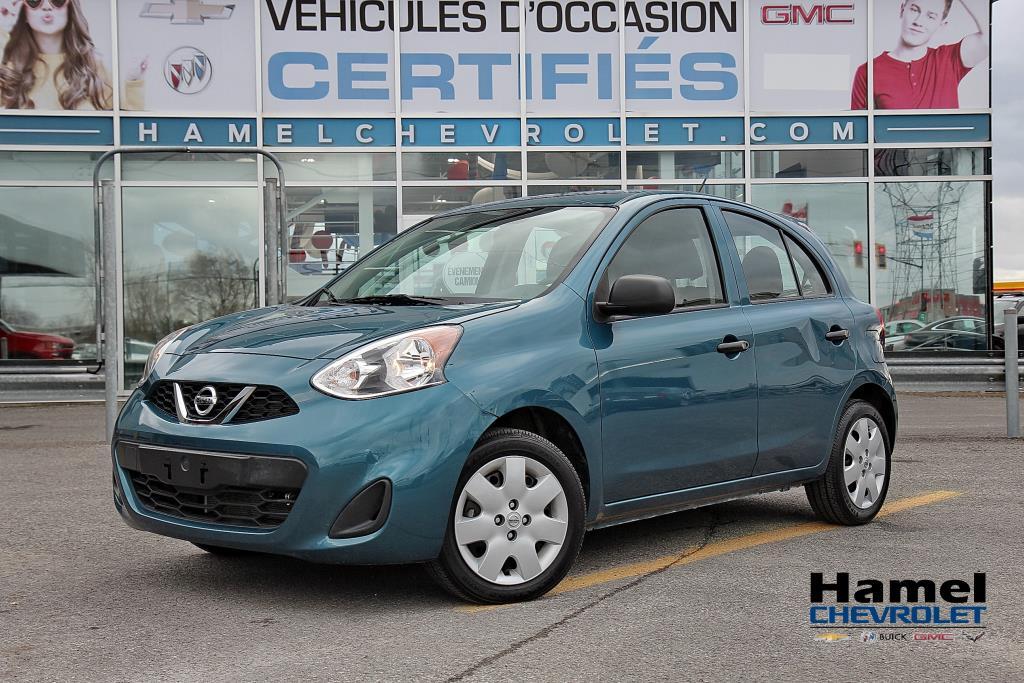 Back to School Car Recommendations – for All Budgets