BMW today revealed that the redesigned 2020 X5 M and X6 M utility vehicles will arrive in Canada next spring with 600 horsepower and a 3.9-second 0–100 km/h acceleration time.

As far as we're aware, the X5 M and X6 M become the most powerful SUVs in BMW's history, and they're also the first ones to do the three-digit sprint in less than four seconds.

For the record, the outgoing versions of these beasts boasts 567 hp and did the 100 km/h deed in 4.2 seconds.

As before, the X5 M and X6 M share their basic underpinnings with the standard versions of the X5 and X6, which launched as 2019 and 2020 models, respectively.

The M engine, dubbed S63 in BMW's internal parlance, is set up for serious abuse. BMW bolts in a secondary radiator by the front passenger wheel well; and the engine oil, transmission, and turbos get liquid cooling as well. There's even a secondary oil sump to ensure reliable lubrication when the oil is sloshed around in aggressive cornering, braking, or acceleration.

The X5 and X6 were BMW's original all-wheel-drive M models, and they once again get a special version of the brand's xDrive setup. It runs all power to the rear axle until road conditions dictate sending some torque to the front wheels. A driver-selectable sport AWD mode limits how much power goes forward for more agile handling at the limit, and an active rear differential splits power between the two rear wheels as needed.

BMW says each of the four versions of its new mid-size M utilities – X5 M, X6 M, and Competition versions of each – get their own suspension tunings. In all four, an adaptive M suspension is standard, as is active roll stabilization. Big brakes with six-piston front calipers live inside wheels sized 21 inches up front and 22 inches at the rear.

Like other recent BMW models, the X5 M and X6 M get the brand's digital gauge cluster, the seventh-gen version of the iDrive infotainment system and gesture control. 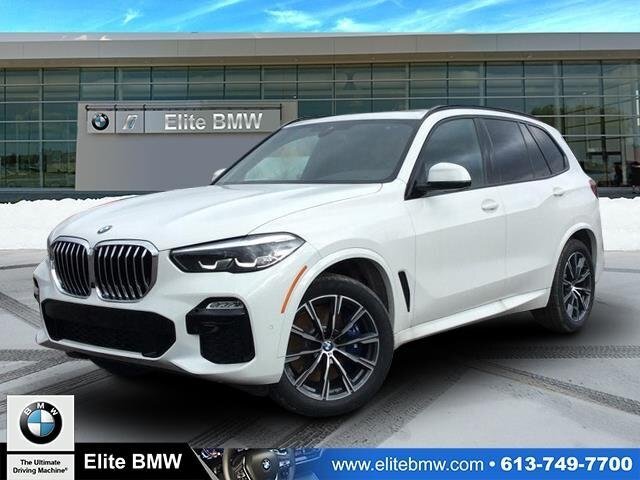 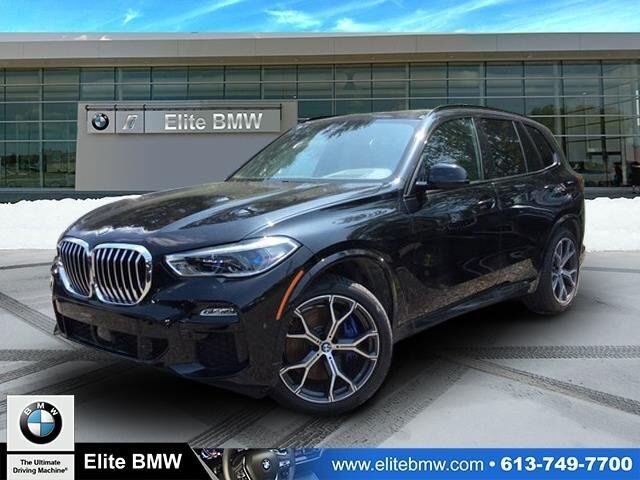