Hyundai has revealed that roof-mounted solar panels on its forthcoming Sonata Hybrid sedan will charge the car's battery enough to provide 1,300 km of extra driving range every year.

Tipped in late 2018, Hyundai Motor Group's solar charging tech comes in three forms, each one developed to help power vehicles with different drivetrain types. As Hyundai revealed then, the solar roof panels will charge the Sonata Hybrid's battery to between 30 and 60 percent of its total capacity in a day, depending on the weather.

Hyundai says it expects the panels will generate enough juice so that six hours of sunny-day charging, every day, would add up to 1,300 km of annual driving range. That, says the company, will reduce the amount of time a plug-in hybrid or electric vehicle needs to be plugged in.

Hyundai's gasoline-powered models will get a boost, too, from solar panels that will charge the 12-volt battery in gasoline-powered vehicles, reducing fuel consumption by taking a load off the car's alternator. That system could be used in conjunction with the Sonata's CVVD turbo engine, which is also set to be part of the car's debut later this year.

Other Sonata Hybrid tech includes active shift control, which uses the car's electric motor to match the engine's speed to that of the transmission before shifting. Hyundai says that will cut gear shift time by a third, enhancing acceleration and fuel economy and prolonging the life of the transmission by reducing friction.

Hyundai says the new Sonata Hybrid will use a 2.0L four-cylinder gas engine and electric motor combo good for the same 193 hp as the current version of the family sedan. 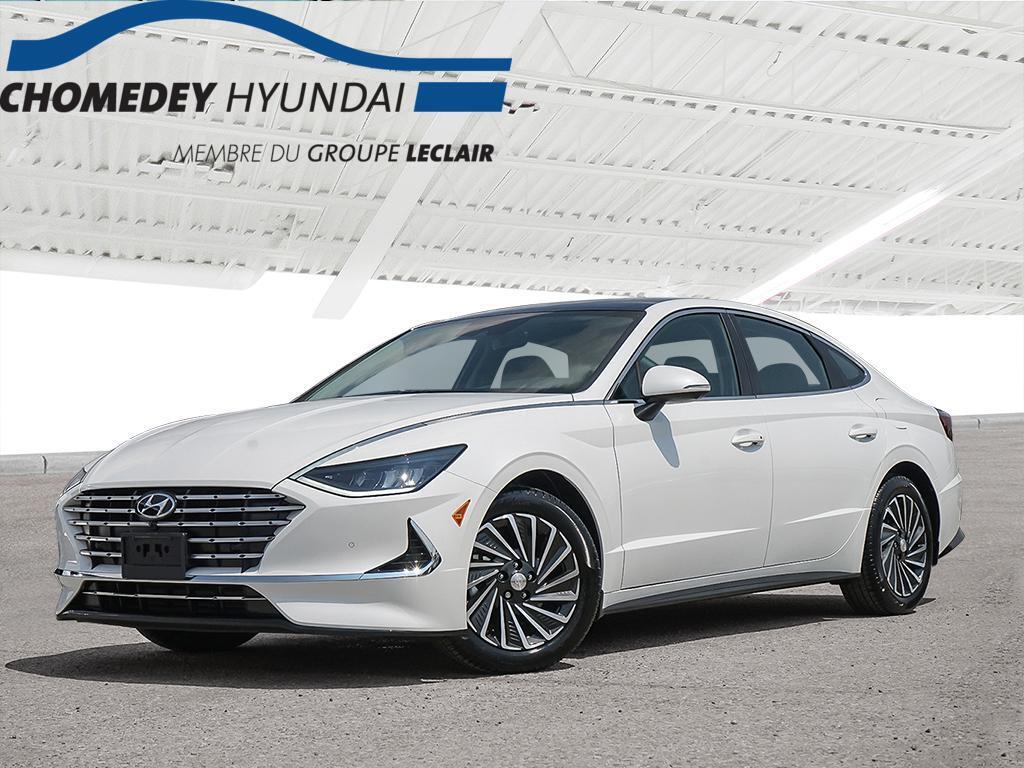 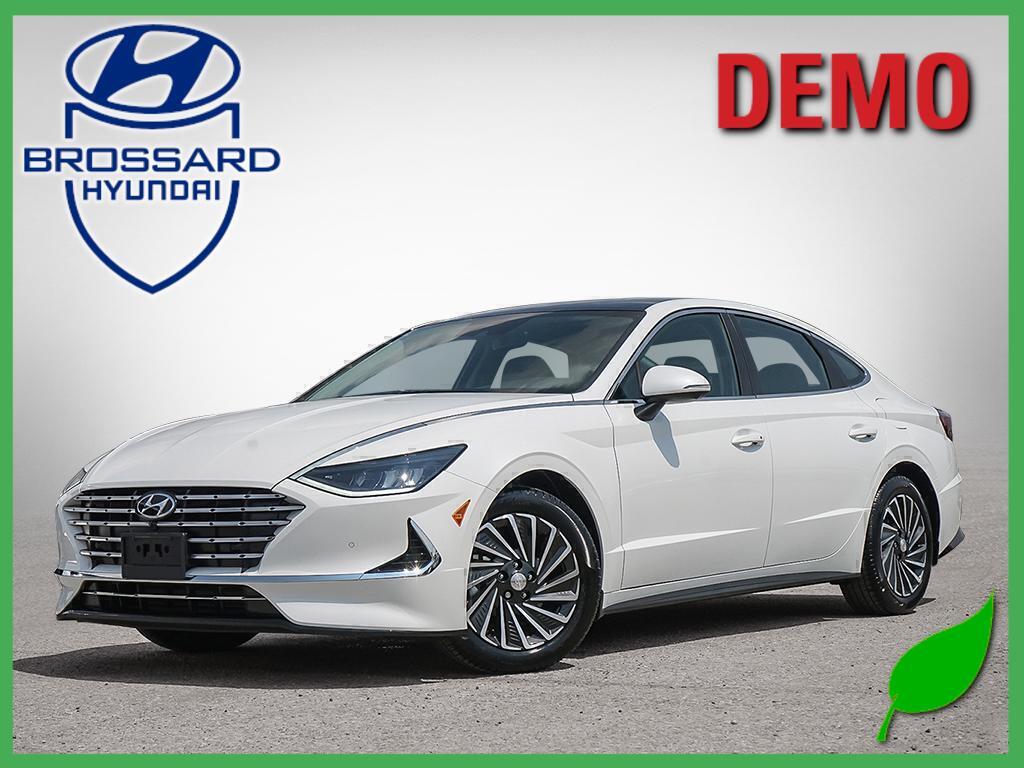 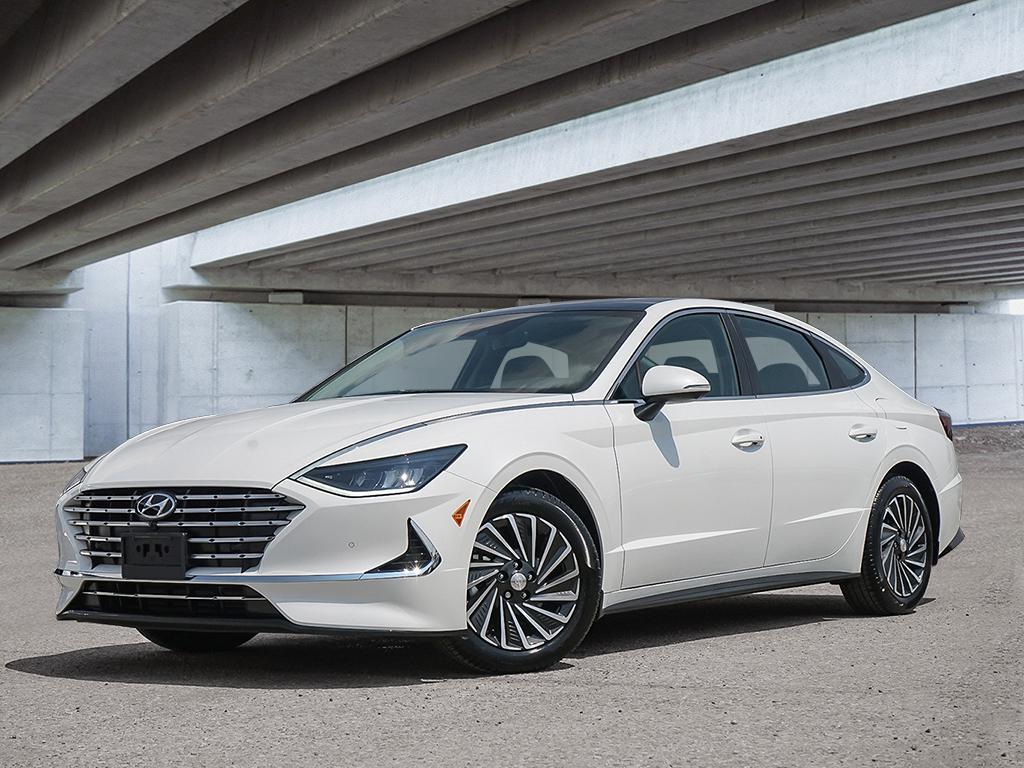 What New Car Models Are Coming in April 2020?