Elon Musk loves to add cool new features to cars. And instead of big press releases or reveal events, he loves to announce them through Twitter. This most recent one should help keep you entertained.

Musk says that Teslas will get the ability to stream YouTube and Netflix videos into the car's infotainment system. With a 17-inch screen in the Model S and X, and a 15-inch display in the Model 3, that's a lot of available real estate for watching your favourite shows.

Of course, you won't be able to access the sites while driving. Musk says that they'll work when you're stopped. He also says that the comfortable seats and the surround sound audio system help offer "an amazingly immersive, cinematic feel." As long as you're okay with looking a little to the right (or left if you're in the passenger seat). Somehow, we don't think that head-turn will be a problem for most.

Musk also said that Tesla will enable video on the move, once full self-driving is approved. Which will be the point for most drivers – watching something that's not the road on your commute.

For now, once the streaming video update arrives, it'll probably be mostly used when you're sitting and waiting. Either waiting for someone, or to make waiting for a charge go by more quickly. On the latest V3 superchargers, users should be able to get most of a full charge per episode of The Office. No word on exactly when the update will be here. 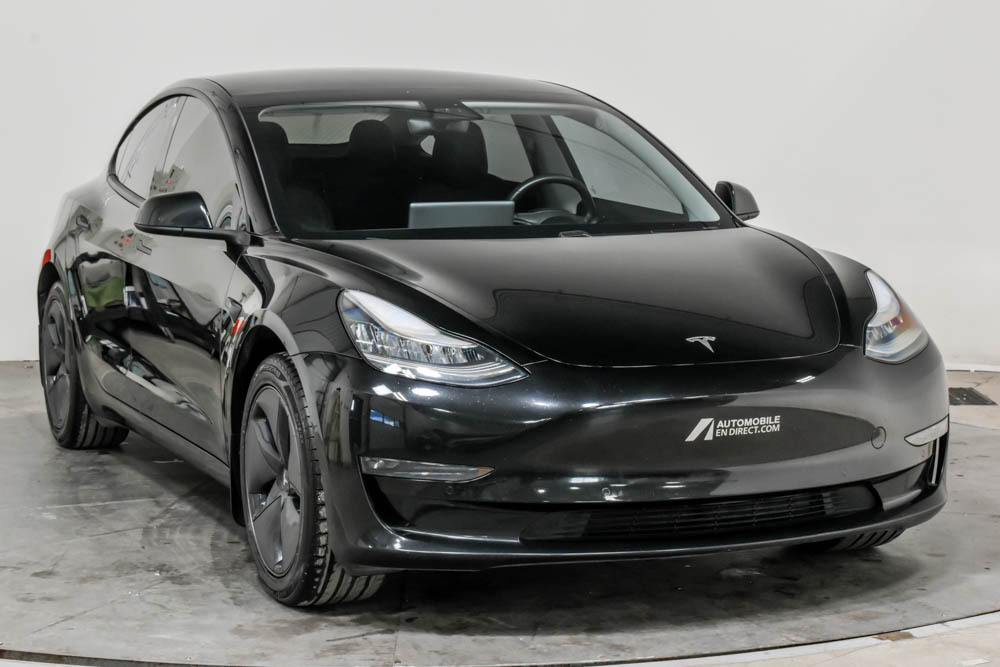 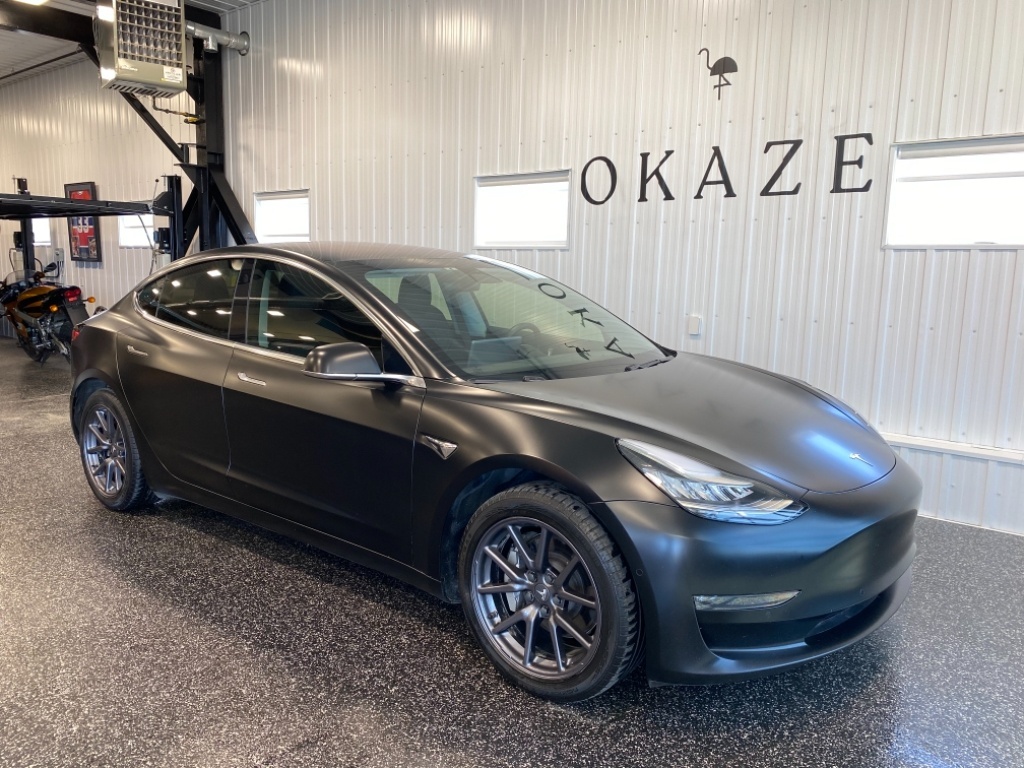 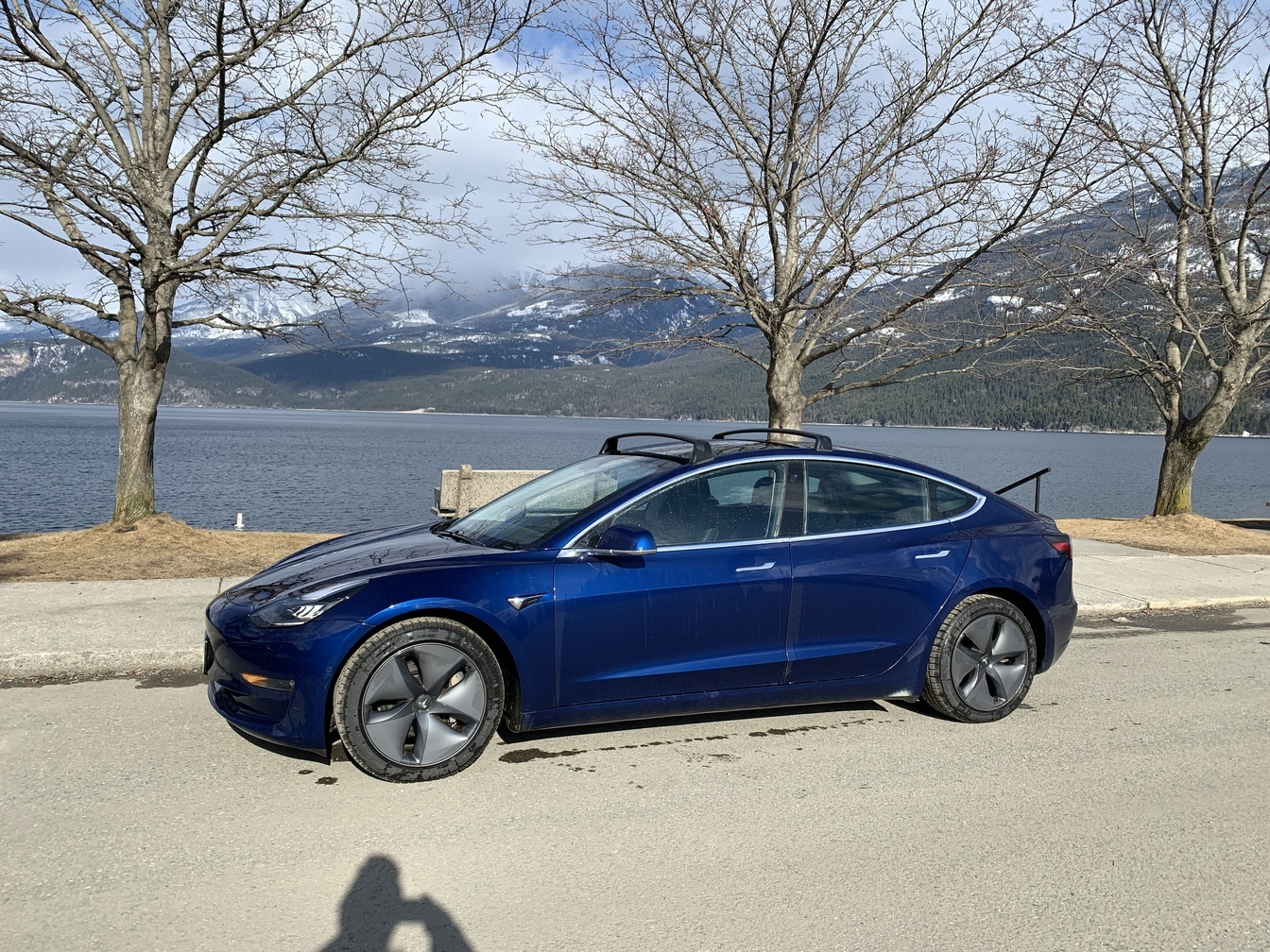 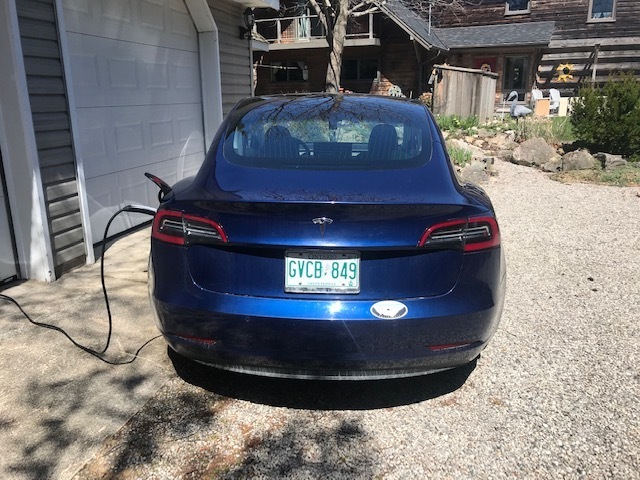