To start this month’s overview of the new vehicles in Canadian showrooms, a question: How is it August already? Summer is certainly speeding by smoothly, which is something this month’s new arrivals are all good at, in their own ways.

First up is the Alpina B7 xDrive sedan, a super-exclusive version of the BMW 7 Series that gets a number of powertrain, chassis, and interior tweaks not available in other versions of the big sedan.

Next is the Toyota Supra, a long-awaited sports car that began arriving at dealerships Canada-wide late last month. BMW and Alpina revealed details about the sixth-generation B7 (but the third generation to be sold here) in February. At the time, it said the car would be available in Canada in the fall, so we’ll chalk it up to German efficiency that this luxury sedan is already available for purchase.

The Alpina B7 starts out as a long-wheelbase 750Li. To that car’s 4.4L V8, Alpina fits different turbochargers, unique intercoolers, a more robust cooling system, and new engine-management software. Those changes bump power output by 163 hp and 110 lb-ft of torque to 608 hp and 590 lb-ft, making this the most potent 7 Series variant: even the V12-powered M760Li boasts just 601 hp and a matching torque figure. The B7 is also the quickest 7 Series, banging off a 0–100 km/h run in 3.6 seconds, 0.2 seconds faster than the M760Li.

Alpina also reinforces the eight-speed transmission to stand up to the extra power, and tweaks its programming for quicker Sport mode shifts than in the standard 7 Series.

Set the B7’s drive mode to Sport Plus and its air suspension positions the car 15 mm lower than in the 7 Series, and there’s a range of other Alpina-specific handling and ride comfort settings, too. Alpina calibrated the four-wheel steering system for the B7’s suspension and its non-run-flat tires. Those 21-inch tires are mounted on wheels 20 percent lighter than those on other 7 Series models.

Interior treats include a leather-trimmed steering wheel with blue and green stitching, available myrtle wood trim and an Alpina production plaque to remind you how special the B7 is. Alpina also adds extra sound deadening and even installs different power window motors that move the glass especially quietly and smoothly. Toward the end of July, Toyota announced that its new GR Supra sports car had reached “select dealerships across the country.” We’d hate to be one of the non-select dealers, as this is one of the most highly anticipated new cars of the year. Its engineering is the result of a collaboration between BMW and Toyota’s Gazoo Racing team.

BMW’s contributions to the Supra are significant. The GR Supra’s turbocharged 3.0L six-cylinder engine and eight-speed automatic transmission are shared with the German brand’s Z4 roadster. Much of the Supra’s interior is also lifted from the Z4, including the iDrive infotainment system, steering wheel, and console-mounted secondary controls.

The GR Supra boasts 335 hp and 365 lb-ft of torque, which goes to the rear wheels. Toyota claims a 4.1-second 0–100 km/h acceleration time, but US magazine Car and Driver found those figures seem to be conservative, with their test car doing the 0–100 in 3.8 seconds. This month, Mazda becomes the latest manufacturer to bring diesel power to Canada in a new engine option for its CX-5 compact crossover.

Available only in the CX-5’s top-end Signature trim, the SkyActiv-D engine is a 2.2L four-cylinder that makes 168 hp and 290 lb-ft of torque. Mazda says the diesel’s fuel consumption figures of 8.9/7.9 L/100 km (city/highway) make it the most efficient motor for city driving you can get in a CX-5. Meanwhile, its 8.5 L/100 km combined rating matches that for the entry-level, front-wheel-drive model with cylinder deactivation.

Mazda positions the diesel as a premium engine choice, so it’s a $5,000 option in the Signature trim and takes the price up to $45,950. Like other Signature trim CX-5 models, the diesel version gets niceties like Nappa leather seating, Abachi wood trim, head-up display and ventilated front seats.

The diesel’s purchase also includes free scheduled maintenance for two years or 32,000 km. That’s a Mazda first, which the company says is comparable with offers from upscale manufacturers.

In mid-July, General Motors dropped the diesel option in its Chevrolet Equinox and GMC Terrain compact crossovers, citing slow sales for their decision.

While those two are technically direct competitors for the CX-5, Mazda says it intends its diesel to attract buyers who might otherwise look at a luxury-branded crossover. But there aren’t many of those left either, and according to the Natural Resources Canada fuel consumption database, all of them are British. Land Rover makes diesel versions of its Discovery, Range Rover, Range Rover Sport and Range Rover Velar; and Jaguar offers a diesel in the F-Pace. The Jaguar is the most accessible of the bunch, with a starting price of $52,500. 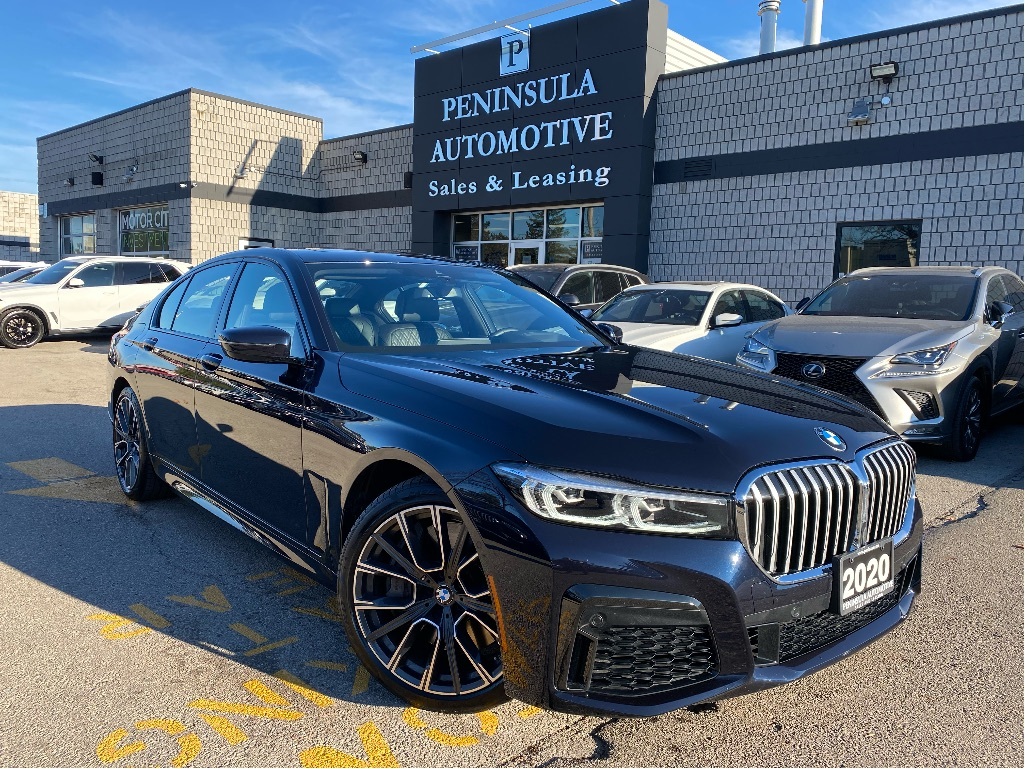