The Lexus GX might not seem like the ideal overlanding rig, but it's found surprising popularity with the off-road crowd. Why not, since it offers a rugged body-on-frame chassis and real four-by-four low-range running gear related to the legendary Toyota 4Runner – but then comes with lots more luxury and a V8 engine. So Lexus has just released a new concept that lets serious off-roaders know that they're seen and what the GX can do.

It's being revealed for the Toyota FJ Summit – like the Jeep Jamboree, but for Toyota and Lexus drivers – with a cooler name. The GXOR name is borrowed from a popular GX off-road forum and online hashtag used for the GX-based rigs.

The GXOR's (gixxor?) most obvious exterior changes are the Icon Vehicle Dynamics suspension and the snorkel. That suspension lifts the GX up for additional ground clearance. The remote reservoir shocks that come with will help keep the 18-inch F Sport wheels and General Grabber 33-inch tires planted. The snorkel, unlike the desert air intake of the TRD Pro models, is a real snorkel, making water crossings safer for the engine.

Protecting the underside from rocks and trees are CBI frame sliders and underbody armour kit. In case you do get it stuck, there's a CBI stealth front bumper that looks largely stock but hides a Warn winch.

Up top, there are roof racks to hold LED light bars, a solar panel, storage cases, and Maxtrax recovery boards. They're like putting floor mats under your tire in the snow, except they work.

Behind the GXOR is a Patriot Campers X1H. A hard-top camper that unfolds from an off-road-ready trailer. That gives you a tent and an optional changeroom for when things get muddy. It also carries 155 L of water, a full-size spare, and a twin-burner stove. In the back of the GX is a fridge to keep your food (or your catch) cold.

Sure, this one's just a concept, but most of these bits are off-the-shelf and could be added to any GX. And it's cool to see a luxury brand recognize enthusiasts that maybe aren't their usual customer. 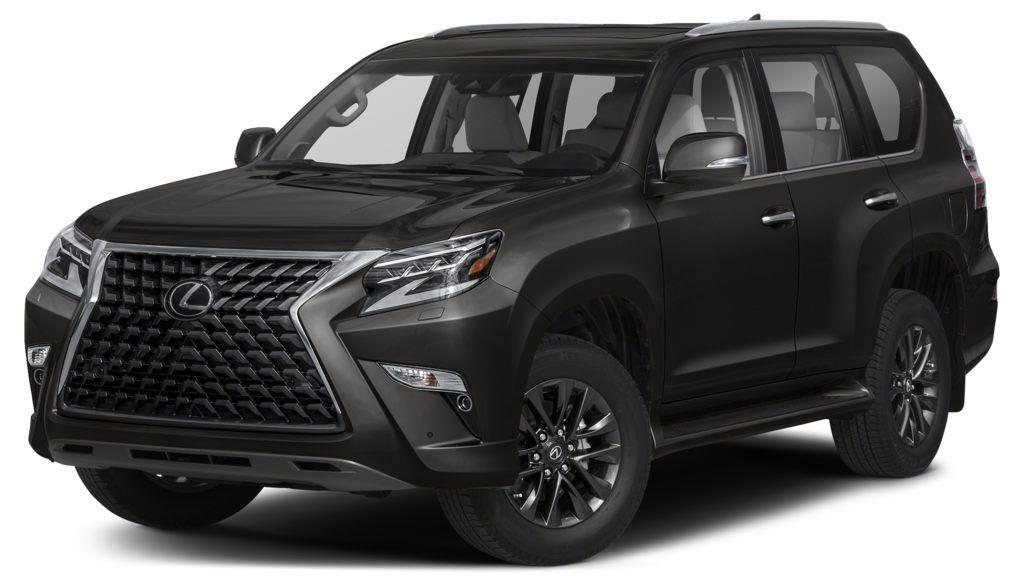 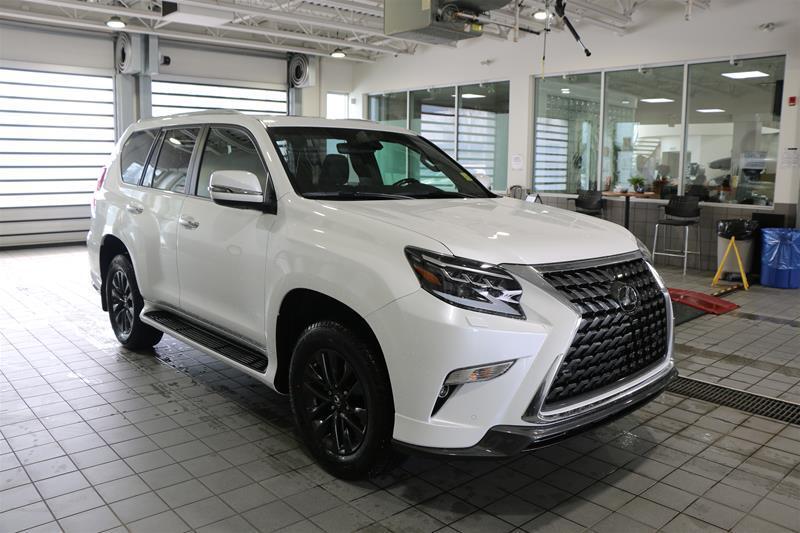