The Quick and the Dad: 2019 Ford Mustang Bullitt

The chase lasts nine minutes, forty-two seconds – and fifty-one years. Perched on a bench, a new young fan stares up, open-mouthed, as the two cars battle. The chase is a well-worn touchstone to any gearhead, but to her, it’s brand-new. And what does she think?

Ten feet away is the car I’ve brought her to see: the original 1968 Mustang GT390 from Bullitt. Temporarily on loan to LeMay America’s Car Museum in Tacoma, the hero car from the film was uncovered last year after decades hidden away in a barn. It’s faded and patina’d, but still spectacular in the sheet metal.

Much ink has been spilled over whether or not the 1968 movie Bullitt is actually worth all the adulation. At 114 minutes long, it’s paced pretty slowly for today’s short attention spans. There are all manner of continuity errors. And then there’s the trouble with its star.

“Your father is raising you right!” beams a passing woman, “Steve McQueen is just the coolest person to ever have lived.”

“Ma’am,” I interject, “This is a James Garner family.”

And so we are. If asked to pick a hero from the golden age of automotive cinema, I’d have Garner over McQueen any time. The former was a dedicated family man as well as a hot-shoe driver and movie star. McQueen’s domestic life was far uglier, not least the physical and mental abuse his wives endured.

Yet the man, and this film, and this car, are all still icons. After more questions – “What are those things flying off the black car?” “Hubcaps. Eight of them. I’ll explain later.” – and a tour of the rest of the museum’s floors, we head back out into the typical Pacific Northwest misting rain, and fire up our own green, V8-powered steed.

For the third time since 2001, Ford has made a special-edition Mustang that pays tribute to Bullitt. All the elements are here: dark green paint, wheels that resemble the original’s torque-thrust five-spokes, badges removed, and a rumbling V8 under the hood. This latest 2019 edition also builds on the performance of the standard Mustang GT with a twenty horsepower bump to a total of 480 hp, a dual-mode exhaust, adaptive magna-ride suspension, and Michelin Pilot Sport 4S tires.

In the original movie, McQueen personally picked out a car fitted with some realistic modifications that his character could have afforded on a detective’s salary. Brushing up against $60K before freight or taxes, the modern Bullitt is a pricey indulgence. It initially feels more like baby boomer cosplay than an enthusiast special.

Things are not helped by the fairly massive Bullitt decals on the rear of the car and the steering wheel. Having Steve McQueen on your T-shirt is one thing, but dressing up like him every day feels like trying too hard. That ain’t cool.

Or it wouldn’t be if most people hadn’t completely forgotten about Bullitt by now. To the average bystander, this is just a really great-looking car. Further, it’s still a Mustang, which means that there’s a sort of everyman appeal to the thing that you wouldn’t get if you were driving around in a no-options Porsche Cayman. Which would still be more expensive.

Even in my own completely jaded view, the Bullitt is cool. It instantly packages together all the best bits you can put on a Mustang, slathers it in a unique paint, and is only available with a manual transmission. What’s not to love?

We roam around Seattle for a day, delighting young and old alike. (My daughter’s seven-year-old friend: “Sweet wheels!”) The Mustang is big-nosed on the city streets, but not unmanageable. That V8 growl never gets old.

But, as in the film, you’ve got to get the Bullitt out of town to open it up. So we head for the Cascades, over and up through the curling mountain passes, headed for the small vacation town of Winthrop.

Any musing over special edition authenticity exits my brain the moment the Bullitt’s big V8 crests 7,000 rpm. Four. Hundred. And. Eighty. Horsepower. There was a time when that figure was an insane amount for any road car to have, and that moment was actually– wait, it’s right now. How do we live in a world where the Civic Si redlines at 6,500 rpm and a 5.0L Mustang can spin to nearly 1,000 rpm more? The big eight absolutely thunders as the tachometer shoots upward, with all the theatrics you expect. It darts past slow-moving RVs like its P-51 namesake lighting up zeppelins.

This is why the Mustang is my favourite of the modern pack of domestic machines. The Challenger is the lovechild of an ICBM and a sofa. The Camaro is the driver’s choice, but hamstrung by cramped interior packaging. The Mustang is nearly as big and friendly as the Dodge, but more sharp-edged. It’s roomy enough to share, but a joy to pilot through these long sweepers and tight hairpins.

The view ahead is never cluttered. The kid and I talk about those hubcaps, the way movies aren’t real life, and how Lightning McQueen got his name. I tell her about the way the original Bullitt car was kept for so long by a man who always wanted to restore it, and then brought out into the public view again by a son who wanted to honour his father.

We spend a couple of happy days camping in Winthrop, woodsmoke and s’mores and dew on the tent in the morning. My wife joined us there with our other daughter, and a couple of days later I’m headed back down through both passes with a surprising amount of camping gear stowed in the trunk, and both my kids snoozing away in the rear seats.

In the quiet, I think on McQueen. If you know his biography, then you know he wasn’t born a villain. Abandoned by his mother, beaten brutally by a stepfather, he was living on the streets by the age of nine. Those demons came back to hurt the people around him, but perhaps a more nuanced view is needed than either McQueen the hero or McQueen the heel.

All the womanizing, all the substance abuse, all the fame and adrenaline seeking – on the surface, McQueen was a playboy and anti-hero. Underneath, maybe he was just a boy without a childhood, trying to grasp something that kept slipping through his fingers.

I glance back at the mountains fading from view. This, too, is a fleeting feeling. I’ll look back with my own nostalgia at days like these, remembering only the best parts of them, burnishing them with a golden glow.

You can’t capture the moment, only the memory. The kids wake up, secret, dozy grins in the rearview mirror. The Bullitt’s V8 snorts down with a couple of rev-matched downshifts.

Time speeds past like a bullet. But go on, then. Chase after it. 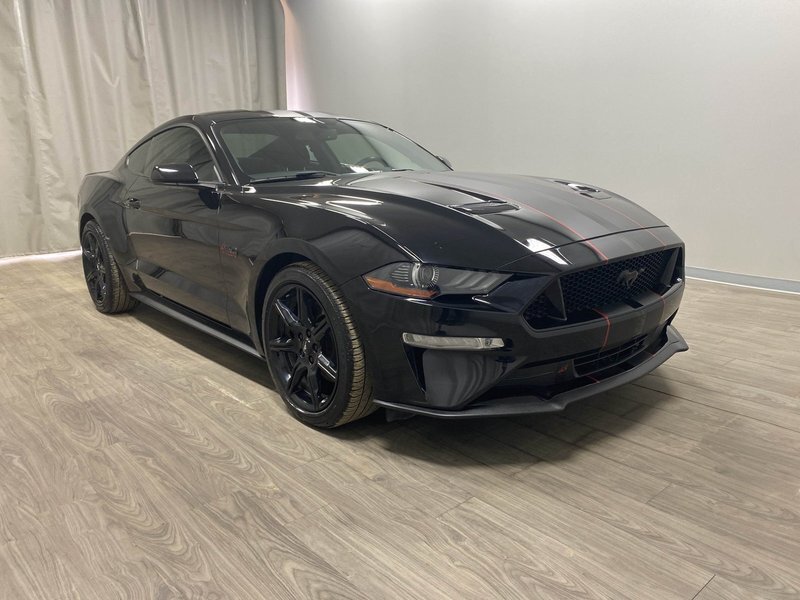 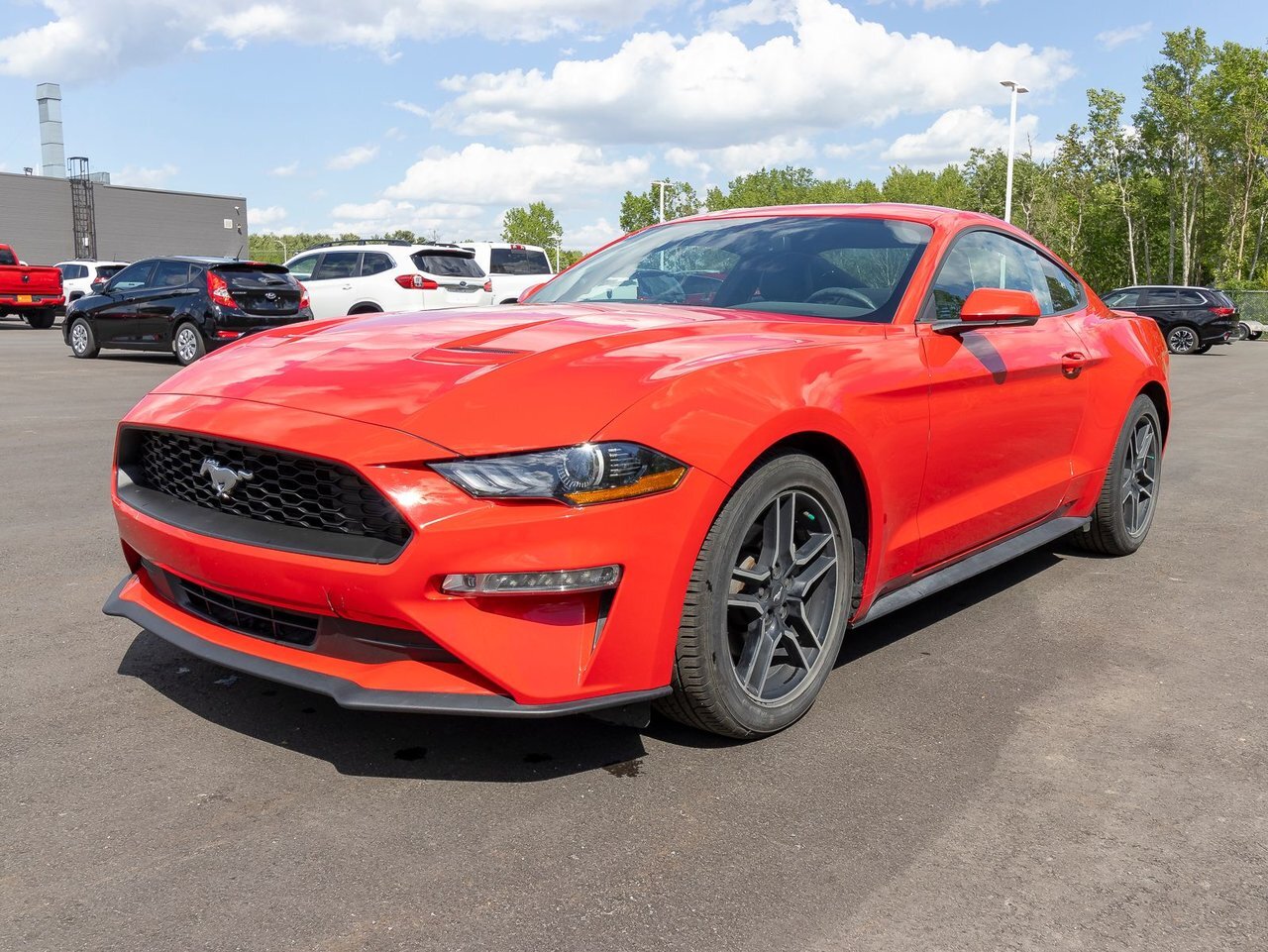