The seven-speed stickshift is the most significant difference between the AMR and the regular Vantage, which retains the car's standard twin-turbocharged 4.0 L V8 engine churning out 503 hp and 461 lb-ft of torque.

Aston says the AMR's transmission is motorsport-inspired, with a dog-leg shift pattern that places first gear in the bottom left position. That puts ratios two through seven -- the ones Aston figures are most used while the car is in motion -- in a standard double-H shift pattern.

Thanks to what the company calls AMShift, the seven-speed will automatically rev the engine to pull off heel-and-toe-style downshifts without requiring the driver to adopt that tricky race-inspired driving style. Meanwhile, the same electronic trickery allows for full-throttle upshifts with no need to lift off the gas while shifting. Aston describes AMShift as "driver selectable," which we take that to mean it can be deactivated to suit drivers who would prefer to do the hard work themselves.

Between swapping the Vantage's standard eight-speed automatic transmission for the stickshift and Aston's installation of carbon ceramic brakes, the AMR is 95 kg lighter than the base Vantage. The AMR package also includes adaptive dampers with sport, sport+ and track modes. Aston says the Vantage AMR will scoot from 0-100 km/h in 4.0 seconds and reach a top speed of 314 km/h.

Initially, Aston is selling just 200 examples of the Vantage AMR, with 59 of those done up in a Vantage 59 spec that recalls Aston Martin's 1959 victory at the 24 Hours of Le Mans. These cars are painted Stirling Green and Lime and fitted with Dark Knight leather and Alcantara trimmed with AMR stripes and stitching. The other 141 Vantage AMR cars are being offered in Sabiro Blue, Onyx Black, China Grey or White Stone paint colours.

Don't be discouraged by that seemingly small production run: Aston says it will continue to offer the Vantage with the seven-speed stick starting in early 2020, after the initial 200-car run is sold out. 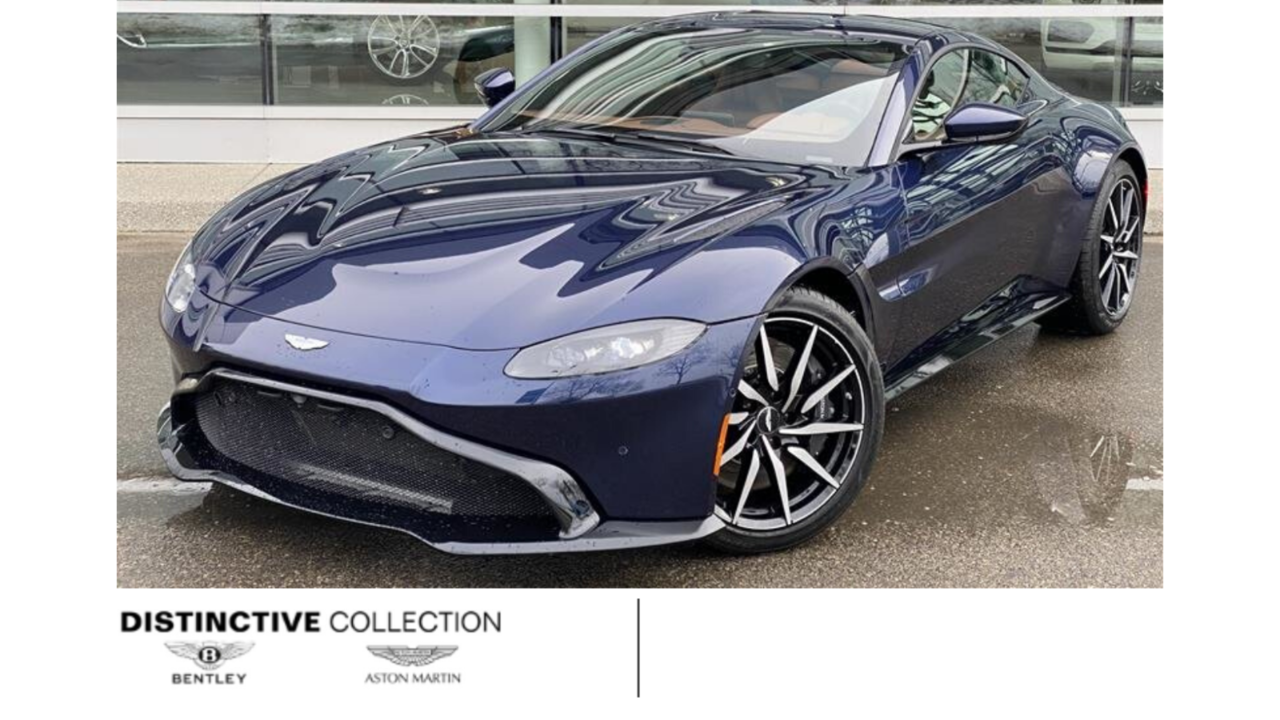 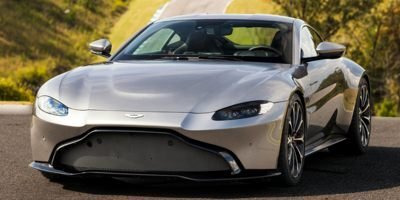