Nissan has just announced Canadian pricing for the 50th Anniversary Edition of the 370Z, along with the rest of the 2020 370Z coupe and convertible lineup.

The 50th Anniversary Zed marks five decades since the 240Z made its North American debut. At the 1969 New York auto show. Since then, the car has seen many different engines and multiple generations but remains a rear-drive sports coupe (and convertible). The 50th AE package is offered exclusively on the coupe, in Sport trim. It adds a white and red paint job that is a tribute to the Brock Racing Enterprises racing Datsuns of the 1960s and 1970s.

Red and white BRE Datsun 510s, 2000 Roadsters, and 240Z racers were a mainstay of sports car racing during the early years of Datsun in North America. The team was founded by Pete Brock, who might be best known (other than the BRE Datsuns) for his work with Carrol Shelby on the Shelby Daytona Cobra coupe. The special editions will also be available in silver and black.

Other 50th Anniversary Edition features include red wheel trim, special badging, and they lose the Sport's front and rear spoilers. Inside are leather and suede sports seats with red accents, embossing, and more badging. 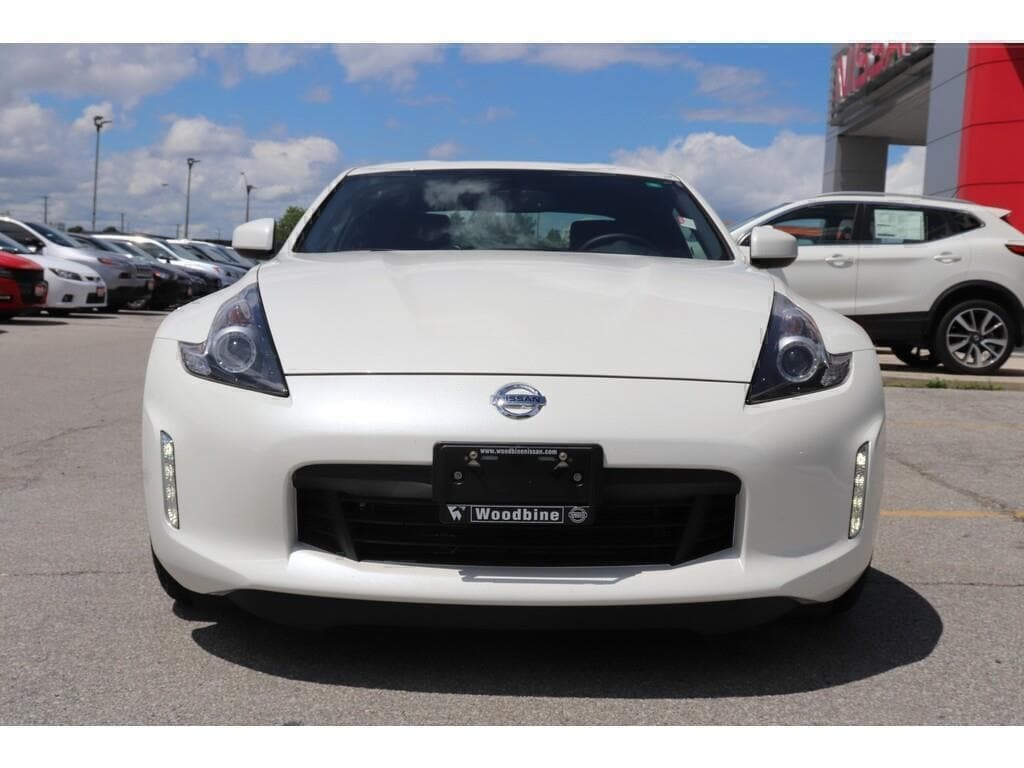 The non-anniversary edition 370Z continues unchanged. That means a 3.7L 332 hp V6 and a six-speed manual with rev-matched downshifts or a seven-speed auto. The Nismo trim boosts the engine to 350 hp and comes exclusively with the manual gearbox. Pricing for 2020 is up $500 over the 2019 models across the board.