Tesla has just announced some big changes and parings down of the Model 3 lineup. The just-introduced Standard Range car is gone. Sort of. But Autopilot becomes standard across the board. Of course, there are some other pricing changes to go with it.

That "US$35,000 Model 3," the car that everyone had been anticipating since the car was first announced, finally arrived on the order books at the start of March. Now, it's gone from Tesla's website. Tesla says that it sold six-times more of the Model 3 Plus, which offered more range and a nicer interior for slightly more money. So the Model 3 Standard Range Plus is now the cheapest Model 3 you can order online, starting from $53,700 in Canada.

That's $3,400 more than it was yesterday, but it now includes Autopilot, which was previously a $4,000 option.

You can still get a Standard Range without the Plus, but it will have most of the Plus hiding inside. It's just a Plus with a software lock on the battery that takes the range down from 386 km to 348 km. Features like music streaming, nav, and heated seats are also software locked. But you can pay to get them added on at any time.

Interestingly, Tesla also says that if you have the SR+ already, you can downgrade it to the new SR spec for a refund. Canadian pricing of the revised SR isn't currently available and if you want one, you need to order it over the phone or in person. Tesla says that the Model 3 Long Range rear-drive will be a similar call or visit to order now too. 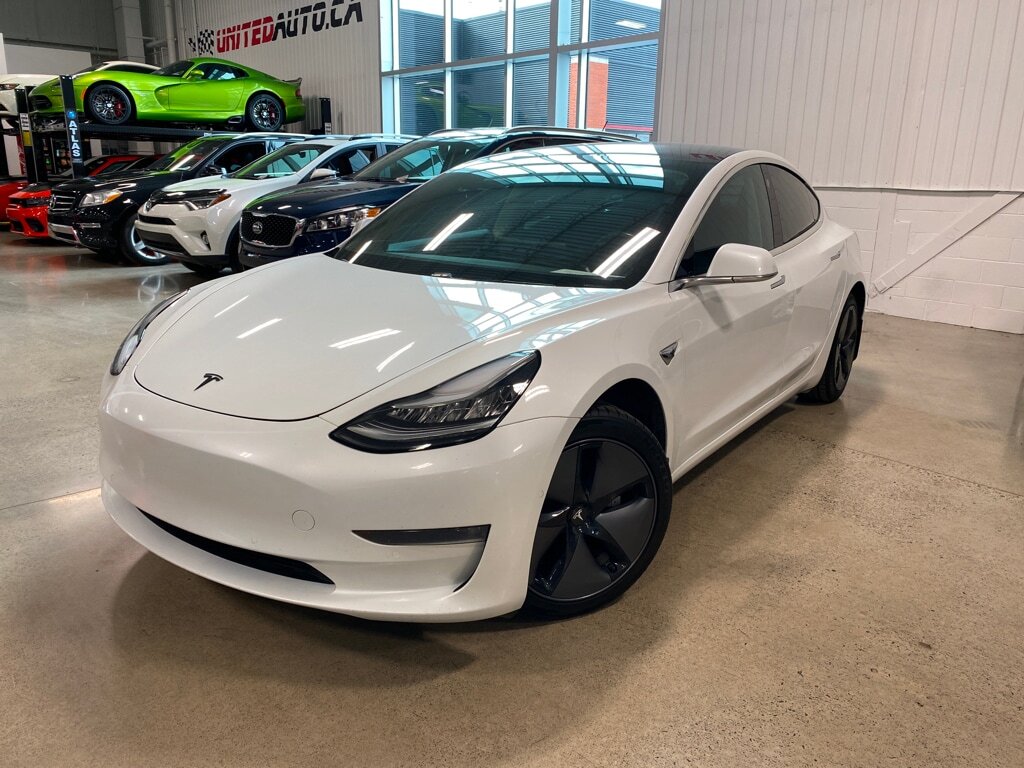 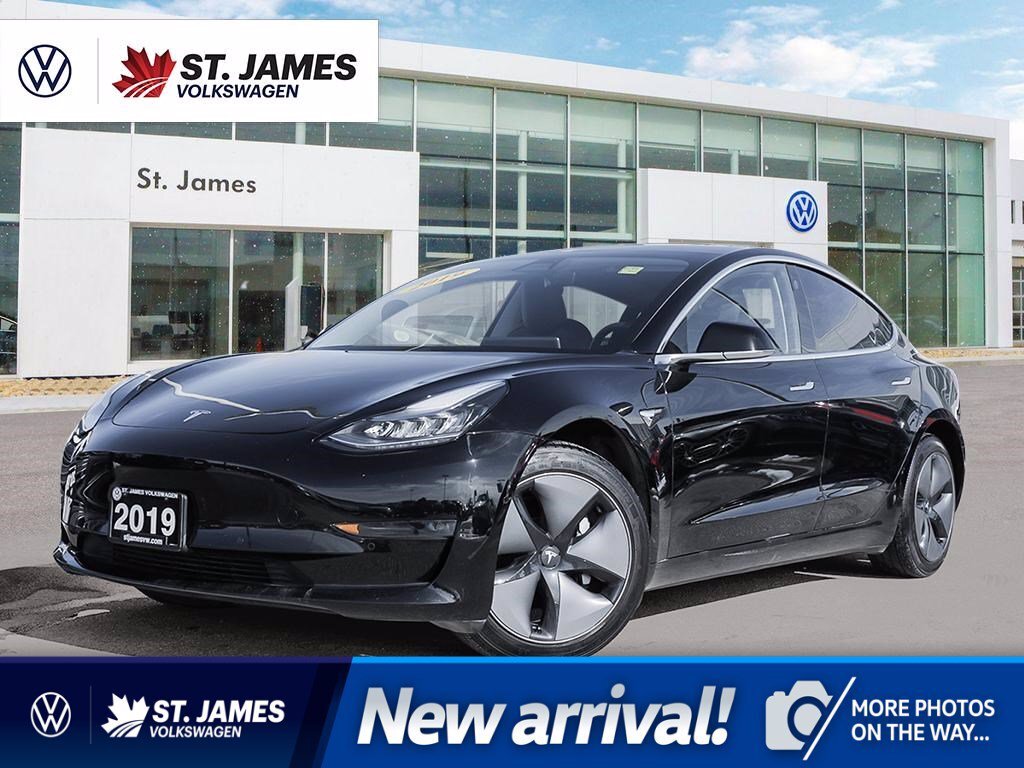 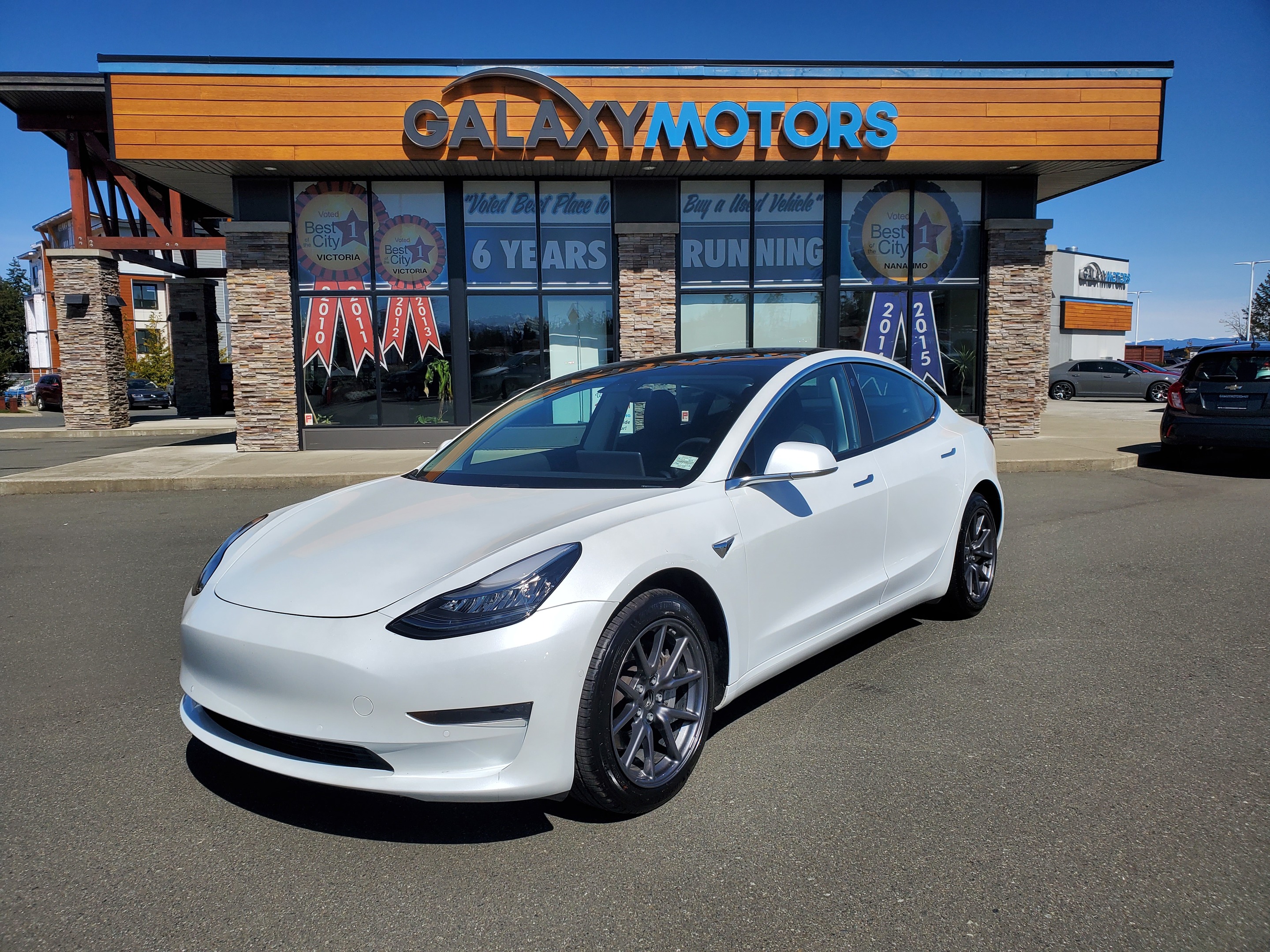 Tesla has also launched leasing of the Model 3 in the US. Interestingly, it does not come with the option of an end-of-term buyout. Tesla says it plans to use those cars in an autonomous ride-hailing network. The automaker didn't mention Canadian plans for leasing, but we've reached out and will update if we can confirm the plans for our market.