Today marks the Canadian national launch of the Hyundai Nexo hydrogen SUV, Canada’s only fuel-cell powered SUV. Thanks to this innovative tech, Hyundai says that the Nexo is much more capable in Canada’s adverse climates than a battery electric vehicle (BEV). They should know, as they currently offer two conventional BEVs – the Ioniq and just recently, the Kona Electric.

In addition to the knowledge gained there, you can bet Hyundai is also drawing on what it learned when it made the Tucson FCEV available for lease to a handful of consumers in 2015, making Hyundai the only manufacturer to offer a second-generation fuel cell vehicle in Canada. Also gone is the long charge time of conventional EVs; Hyundai claims a five-minute hydrogen fill-up will get you 570 km of range.

If the $72,999 MSRP is too steep, there may still be a chance to sample a Nexo as the Vancouver-based MODO car sharing service will be including the Nexo in their fleet, which consists of a variety of cars, vans and trucks for its members. Being based in Vancouver, MODO is also close to one of the country’s only hydrogen-fueling stations in the city’s Marpole neighbourhood.

"We want to go much deeper in our fleet with low emission and zero emission vehicles," said Patrick Nangle, CEO of MODO. "MODO members were early adopters of car sharing, so we're confident that our members will take to this technology in the same way."

He's also confident that the hydrogen platform is the perfect middle ground between full-EVs (or BEVs) and internal-combustion cars.

"Somebody might have a car from 10 in the morning to 2 o'clock in the afternoon. Somebody else might be standing there at 2 o'clock to take the car for three days -- we can't predict that. (With the NEXO) we have a vehicle that can be refilled in five minutes with 600 km of range. It's the perfect zero-emission vehicle for car sharing." 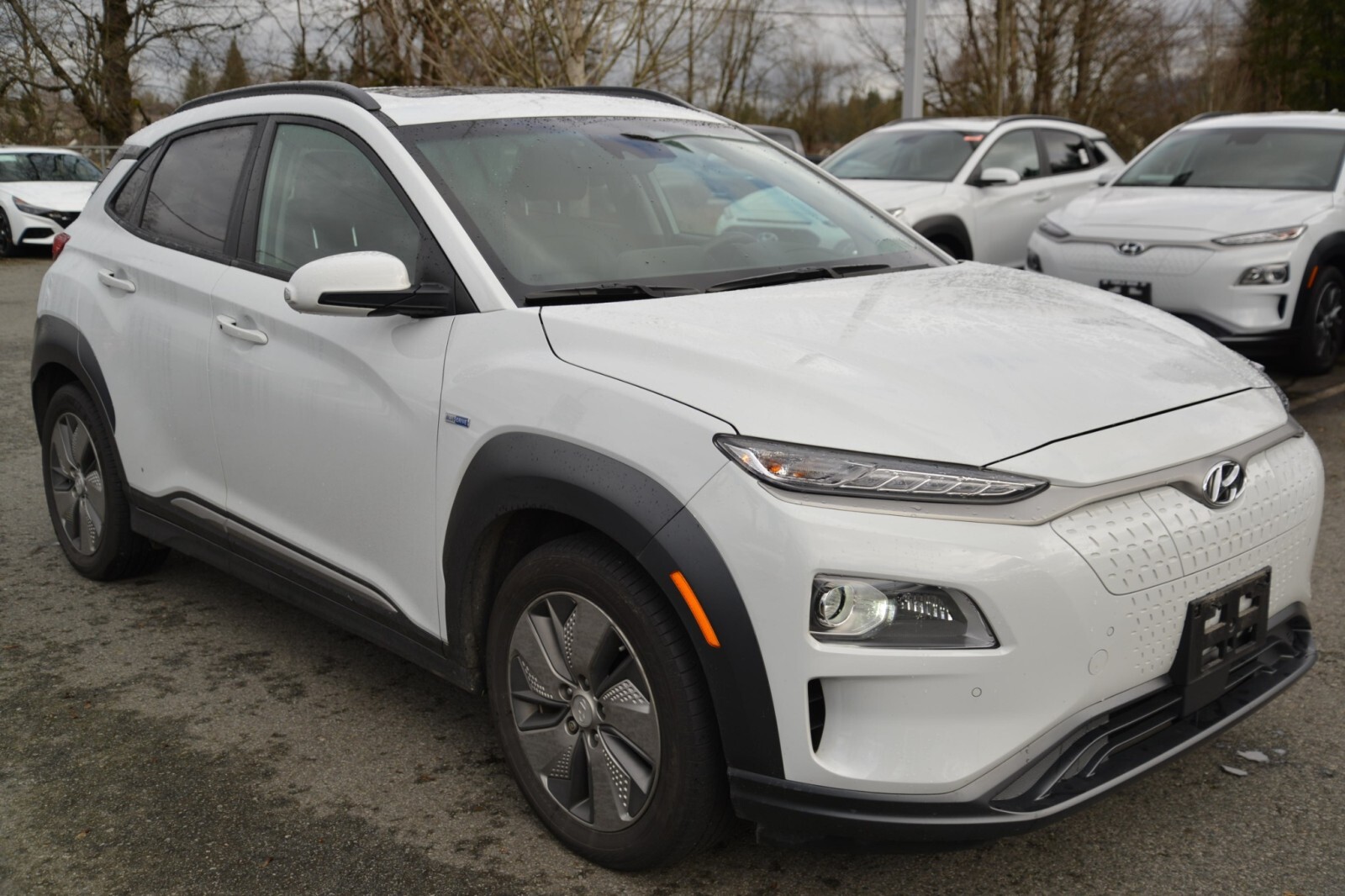