Ford has just announced that their Super Duty pickups are getting an all-new engine for 2020. A 7.3L V8. But hold on a second, '90s Power Stroke fans. This one's a gasser.

That's right, the displacement might be familiar, but the fuel isn't: unlike most heavy duty pickup top offerings, it's not a diesel. The new engine for the pickups will be the biggest displacement gas engine in any current pickup, and will sit atop the 6.2L gas engine in the trucks. The 7.3 is cam in block, unlike the overhead cam 6.2. It's an iron block engine with a variable displacement oil pump.

So how much power will the new engine make? Well, they aren't actually saying just yet. The 6.2L gas engine makes 385 hp and 430 lb-ft, so expect numbers well north of that.

That's not the only powertrain change. The 6.7L Power Stroke diesel adds new higher-pressure fuel injectors that can spray up to eight times per stroke for better combustion. There are structural enhancements that Ford says increase the strength of the cylinder heads, engine block, connecting rods, and bearings to handle more power. All three engines will be available with a new 10-speed automatic.

The current Super Duty was new for model year 2017, so three years in it gets a facelift. A new nose that Ford says improves cooling, with dual rear wheel trucks getting a special grille to funnel even more cooling air. The tailgate, rear bumper, and taillights are also new. 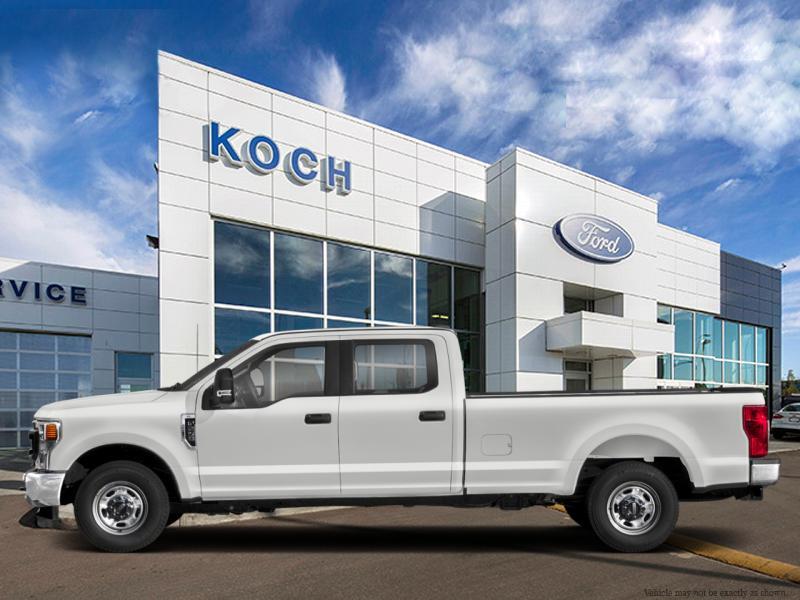 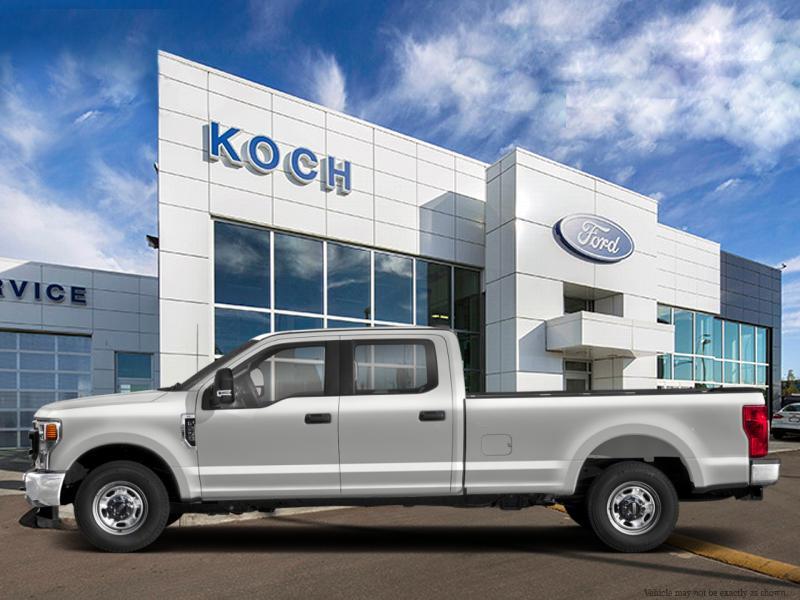 Ford is adding Pro Trailer Backup Assist to the big pickups, which lets drivers use a knob on the dash to steer their trailer using the camera system. A reverse guidance system shows trailer angle and direction along with steering suggestions. The trucks will get available lane-keeping alerts and blind spot assist with trailer coverage.

The 2020 F-Series Super Duty will arrive at dealers this fall. Expect to hear lots more about the new engine, and a little about pricing, over the spring and summer.