Think that new pickups today are looking a little blocky? Well then take a look at this one. Maybe the blockiest of all 2019 pickups. Or should that be brickiest? It's a 2019 Chevrolet Silverado built entirely from Lego bricks. And you can go see it at the Detroit auto show for the next two weeks.

The Silverado Trail Boss is a life-size replica built entirely from Lego bricks. And while it doesn't run and drive like that Lego Bugatti, it's still pretty bricking impressive. The Lego-Rado is made up of 334,544 bricks. Mostly red 2x8 bricks, if you're interested in building your own. Like the real thing, and unlike any cars we ever built, it even includes the real truck's badges and stickers.

The full-size Lego pickup took 18 professional Lego builders more than 2,000 hours to assemble. No word on how many foot soles were injured during construction. Chevrolet calls it the first full-size Chevrolet built entirely of Lego. The whole thing weighs in at just over 1,500 kg. There will be a smaller version of the truck on-screen in The LEGO Movie 2: The Second Part, when that film hits theatres February 8th. The Lego Batman Movie saw a similar effort where Chevrolet built a 5.1m long Lego Batmobile with students from a Detroit-area elementary school. 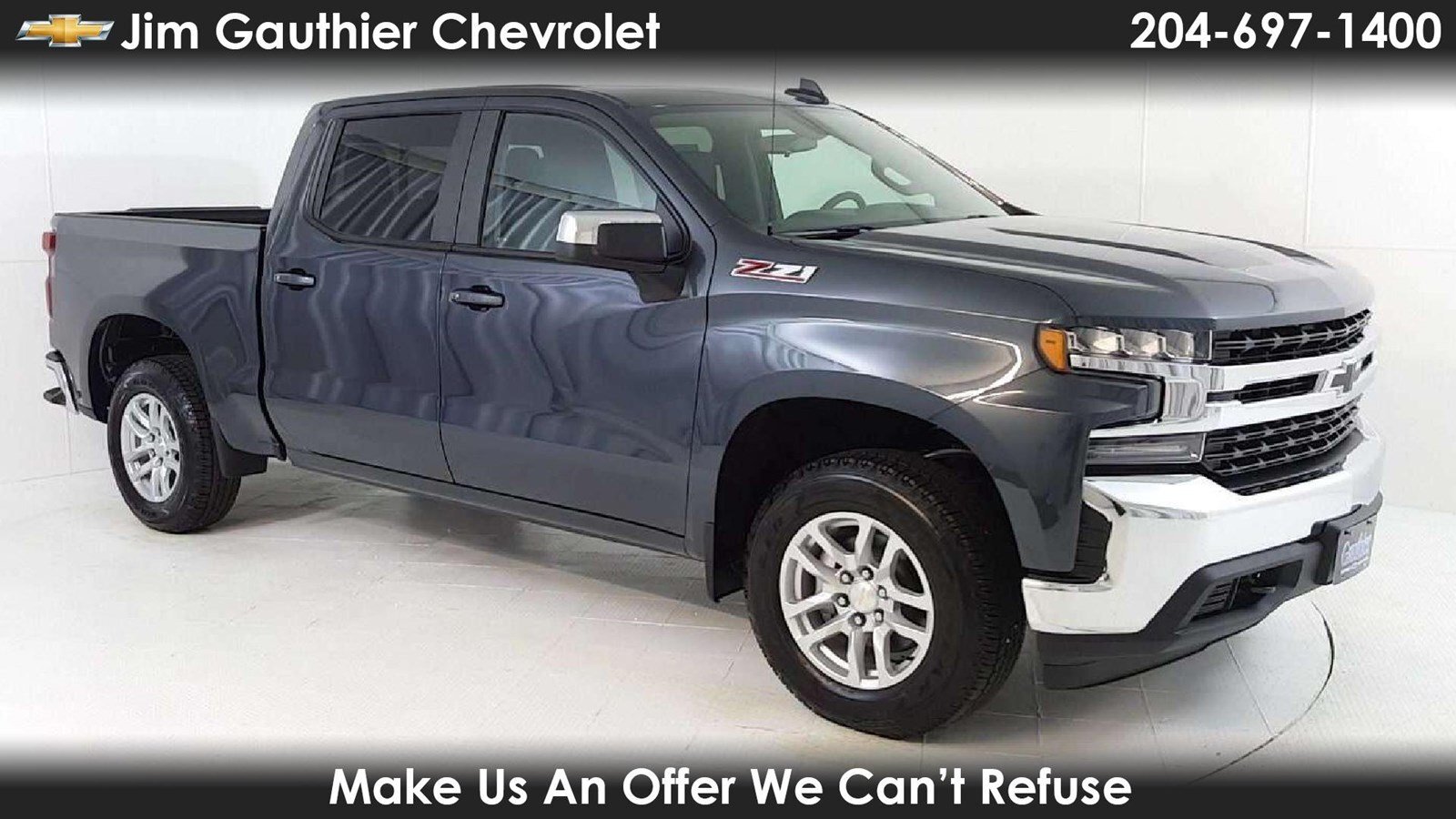