Nissan, for some reason, is big on putting tracks on cars and SUVs. Not that we have a problem with that. Quite the opposite, we think it's great. And now they've got another one. The Altima-te AWD featuring tracks on all four corners was revealed at the Montreal Auto Show yesterday.

The automaker has already put tracks on the Rogue SUV and the 370Z roadster. Rogue Warrior and 370Zki were both pretty great names, but this one might be the best yet. Or at least the altimate. Get it? The Altima-te AWD is the ultimate AWD vehicle. It's based on the all-new and all-wheel drive 2019 Nissan Altima.

Nissan had the car fitted with a set of Dominator tracks from American Track Truck. The work was handled by Quebec-based Motorsports in Action. They're 1,220 mm long tracks, measuring 380 mm wide and 750 mm tall. To let the big tracks fit, the Altima has been fitted with some massive 180 mm flares, with an angle that manages to nicely parallel the new Nissan grille. The flares make the whole body 360 mm wider than before. It's an aggressive look, to put it mildly. Nissan calls it "noticeably assertive." Yeah, we think you might notice the change.

The flares don't just clear the wide tracks, they help stop throwing snow, which was one of the biggest issue we found while piloting the 370Zki. Wet pants.

The concept is designed to show off the all-new Altima's standard all-wheel drive system mated to the Altima's 2.5L four-cylinder engine.

This is a fully-functional one-off. To help the running bits clear the body, Nissan dropped the subframe 30 mm and raised the suspension 80 mm, with some geometry correction in the suspension to let everything move around. It will be on display at the Montreal show, then head to Nissan's booth at the Toronto auto show next month. 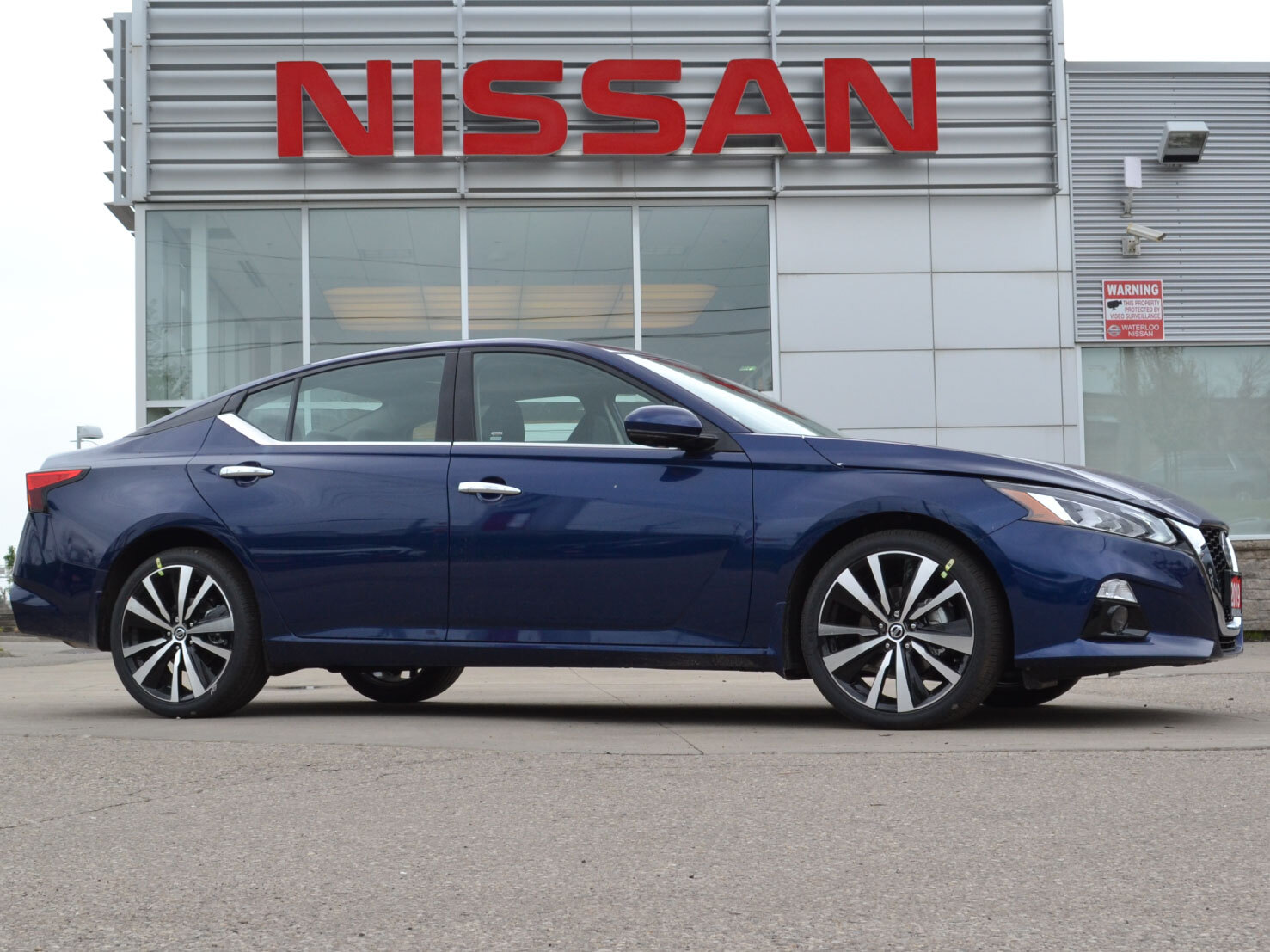 About Evan Williams
Evan has been covering cars for close to five years, but has been reading about them since he was 2. He's a certified engineering technologist and a member of AJAC. If it moves and has an engine, Evan's probably interested in it.
Follow me
You may also like
AdChoices
Latest Articles
﻿
Request.ServerVariables: Request.Params: Request.Cookies: Response.Cookies: Request.Headers: Response.Headers: