Hyundai says it will not bring a diesel-fueled version of its Santa Fe SUV to Canada, contrary to a plan the company announced in March of this year.

Also off the table is a seven-seat option that was to be offered exclusively with that diesel engine.

In the US, Hyundai executives said the diesel decision was based on market studies that revealed consumers were no longer likely to choose the diesel over the Santa Fe's existing gasoline engines. Hyundai Canada's Jean-Francois Taylor confirmed that "the diesel engine will not be coming to Canada in the Santa Fe (and the) seven-seat option has also been put on hold here."

Blame circumstances for the loss of Hyundai's first diesel model for Canada, such as what remains of the fallout from VW's diesel emissions scandal, and electricity's rising profile as the "fuel" of the future.

Hyundai has already promised hybrid and plug-in hybrid (PHEV) versions of the Santa Fe, though the company's Canadian division has not confirmed whether either of those powertrains will come here. However, we look at the decision to dump the diesel as a strong hint an electrified Santa Fe is on its way, as the company works toward a goal of electrifying a significant portion of its global lineup by 2025.

As for the loss of the Santa Fe's optional third row of seating, Hyundai may have been concerned the option would steal attention away from the brand's forthcoming Palisade SUV, an upscale replacement for the upsized Santa Fe XL.

With no diesel, the Santa Fe's remaining gasoline engine options are familiar ones: a 2.4L four-cylinder makes 185 hp and 178 lb-ft of torque in entry-level trims, and a 2.0L turbocharged four-cylinder is good for 235 hp and 260 lb-ft in uplevel variants. Both come with an eight-speed automatic transmission. 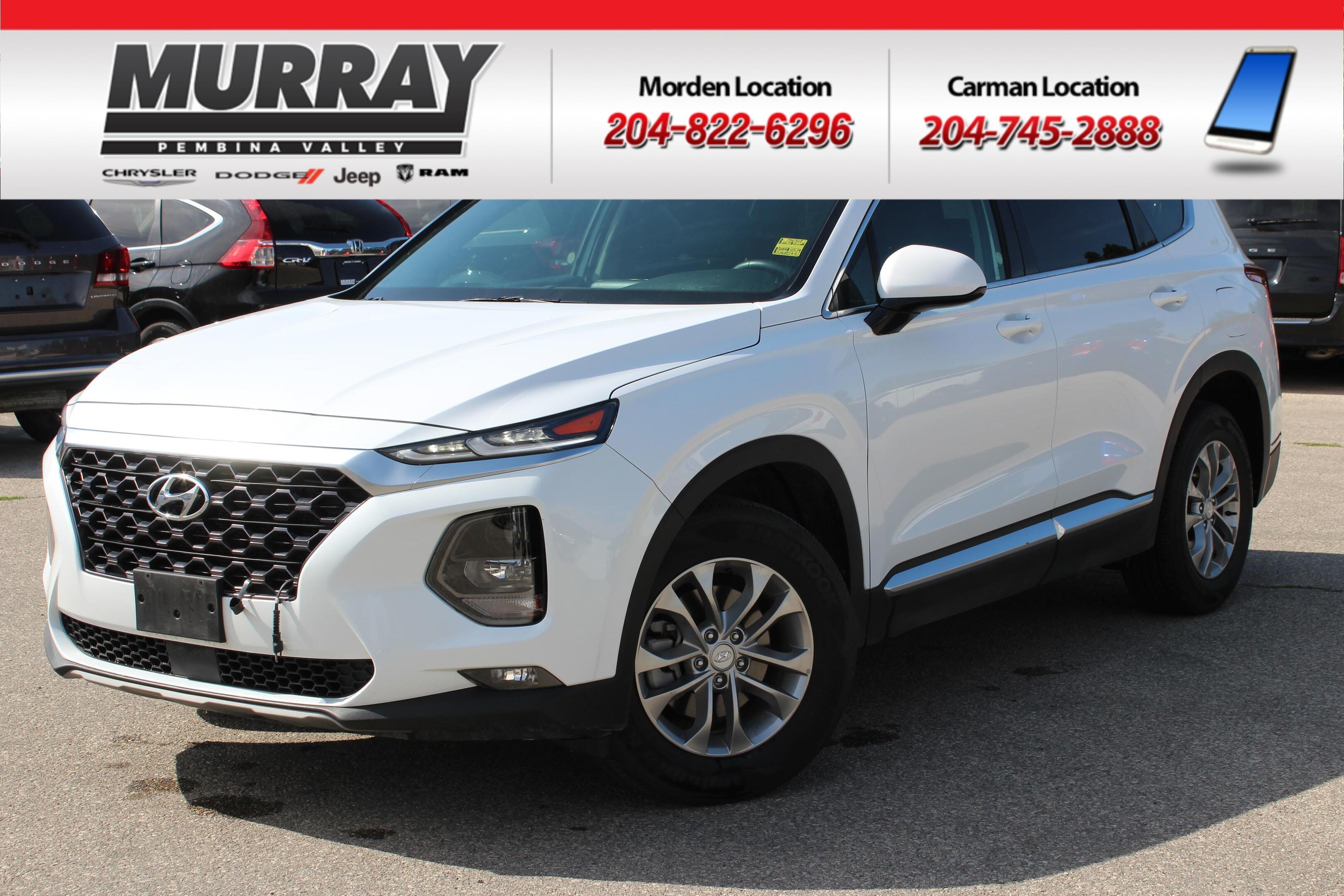