BMW has revealed it will launch the seventh generation of its 3 Series compact sedan in mid-2019 in an M340i configuration boasting 382 horsepower and 369 lb-ft of torque.

That power comes from a familiar 3.0L turbocharged inline six that BMW says makes this car the most potent non-M3 3 Series ever, with a 0-100 km/h acceleration time of 4.4 seconds. This M340i is part of the BMW's M Performance family, which bridges the gap between the brand's standard models and performance-oriented M cars.

The current M3, based on the sixth-generation 3 Series, comes standard with a 425-hp turbo six-cylinder.

The M340i will come with a choice of rear- or all-wheel drive, which will likely make it the only version of 3 Series to not come exclusively with four driven wheels. BMW says the RWD variant is meant to appeal to driving enthusiasts who value that more straightforward drive system's reduced weight and enhanced steering feel.

Notably, BMW's press release makes no mention of a manual transmission, lending credence to recent reports the new 3 Series will only come with an eight-speed automatic.

BMW says the new 3 Series is about 50 kg lighter than the outgoing model thanks to the body's addition of high-strength steel and aluminum and a twin-scroll turbocharger system that weighs 25 percent less than that of the old six-cylinder engine. The car also cheats the air better with a nearly sealed underbody, aero-optimized wheels and air curtains behind the twin-kidney grille and other front bumper openings.

The M340i is the first car to use BMW's lift-related suspension dampers, which can continuously adjust their firmness according to road conditions and spring compression. The M Sport suspension rides 10 mm lower than the non-M Sport models that will follow, and an optional adaptive M suspension adds electronically controlled dampers.

Other standard features in the M340i will include LED headlights and a larger sunroof, "which can be better enjoyed by rear-seat passengers."

BMW says the 2020 M340i will reach the brand's Canadian showrooms in early summer of 2019, following its global debut later this month at the Los Angeles auto show. 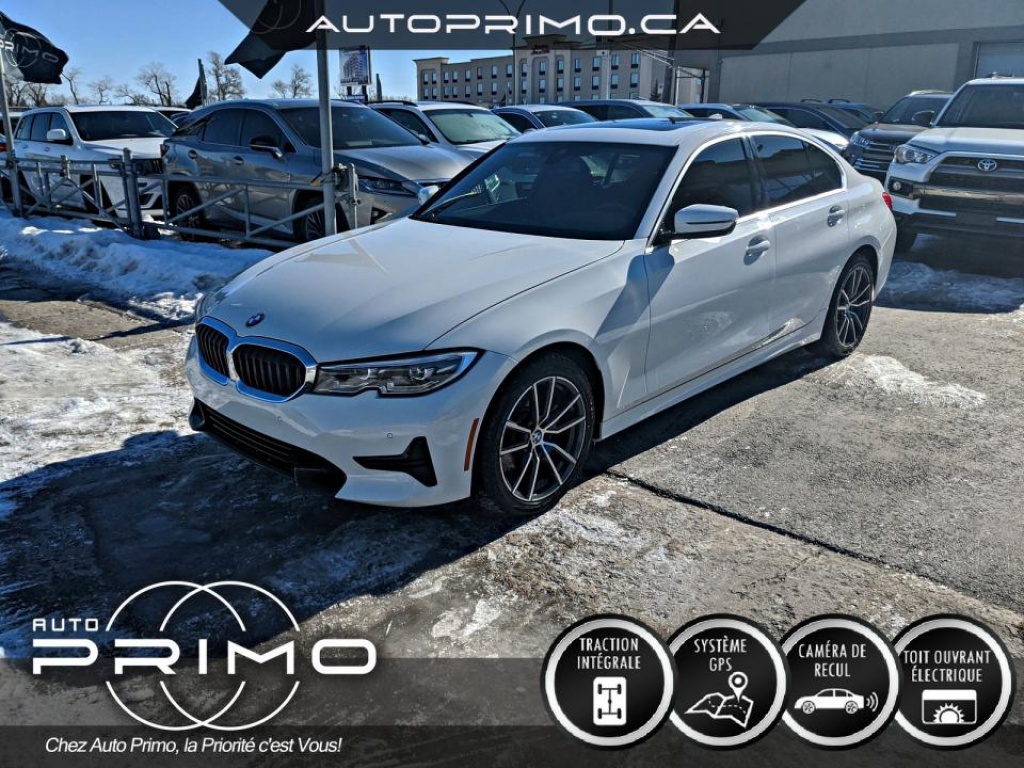 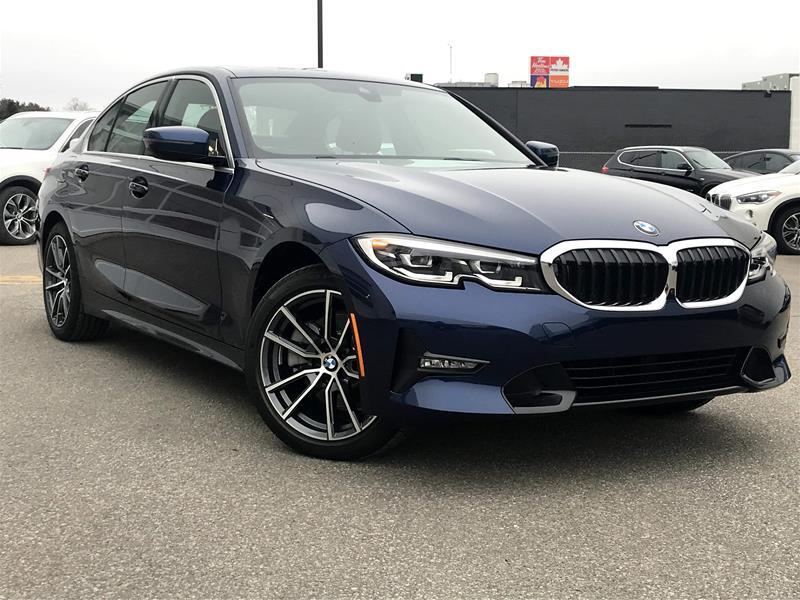 $59,612
No eMpty promises 11/14/2018 4:41:52 PM 11/14/2018 4:41:52 PM
About Chris Chase
As a child, Chris spent most of his time playing with toy cars in his parents’ basement or making car sounds while riding his bicycle. Now he's an award-winning Algonquin College Journalism grad who has been playing with real cars that make their own noises since the early 2000s.
Follow me
You may also like
AdChoices
Latest Articles