Mazda's CX-5 compact crossover moves upscale for 2019 with the addition of a new Signature trim and a turbocharged engine borrowed from the brand's CX-9 crossover and Mazda6 sedan.

The Japanese automaker has not released full details of the 2019 CX-5 lineup, but says that along with the new engine the Signature model will boast an interior trimmed in brown leather and wood similar to the CX-9 and Mazda6 in their respective Signature variants. Other niceties will include ventilated front seats, heated rear seats, 10-speaker sound system, head-up display, power-folding side mirrors and a frameless rearview mirror.

In those larger vehicles, the 2.5L turbocharged four-cylinder engine makes 227 hp and 310 lb-ft of torque (or 250 hp on premium gasoline) and comes mated to a six-speed automatic transmission and, in the CX-9, standard AWD. We expect the CX-5 Signature's specification will be the same.

The 2019 Mazda CX-5 will also be the first model to get the brand's second generation G-Vectoring Control Plus (GVC Plus) vehicle dynamics system. Like G-Vectoring Control, the new system varies engine torque in response to steering input to improve the car's handling as it enters a turn.

According to Mazda, GVC Plus takes that concept further and works as the car is exiting a corner. As it senses the steering is returning to centre, the system applies the brakes to outside wheels to stabilize the car and "help restore the vehicle to straight line running."

Mazda says GVC Plus was conceived to improve driver confidence in highway lane changes and when driving slippery road surfaces. The system will make its way into the rest of Mazda's models following its CX-5 debut.

Mazda Canada says the 2019 CX-5 goes on sale across Canada next month. Pricing for the new Signature trim, along with GX, GS and GT variants carried over from 2018, will be revealed closer to launch. 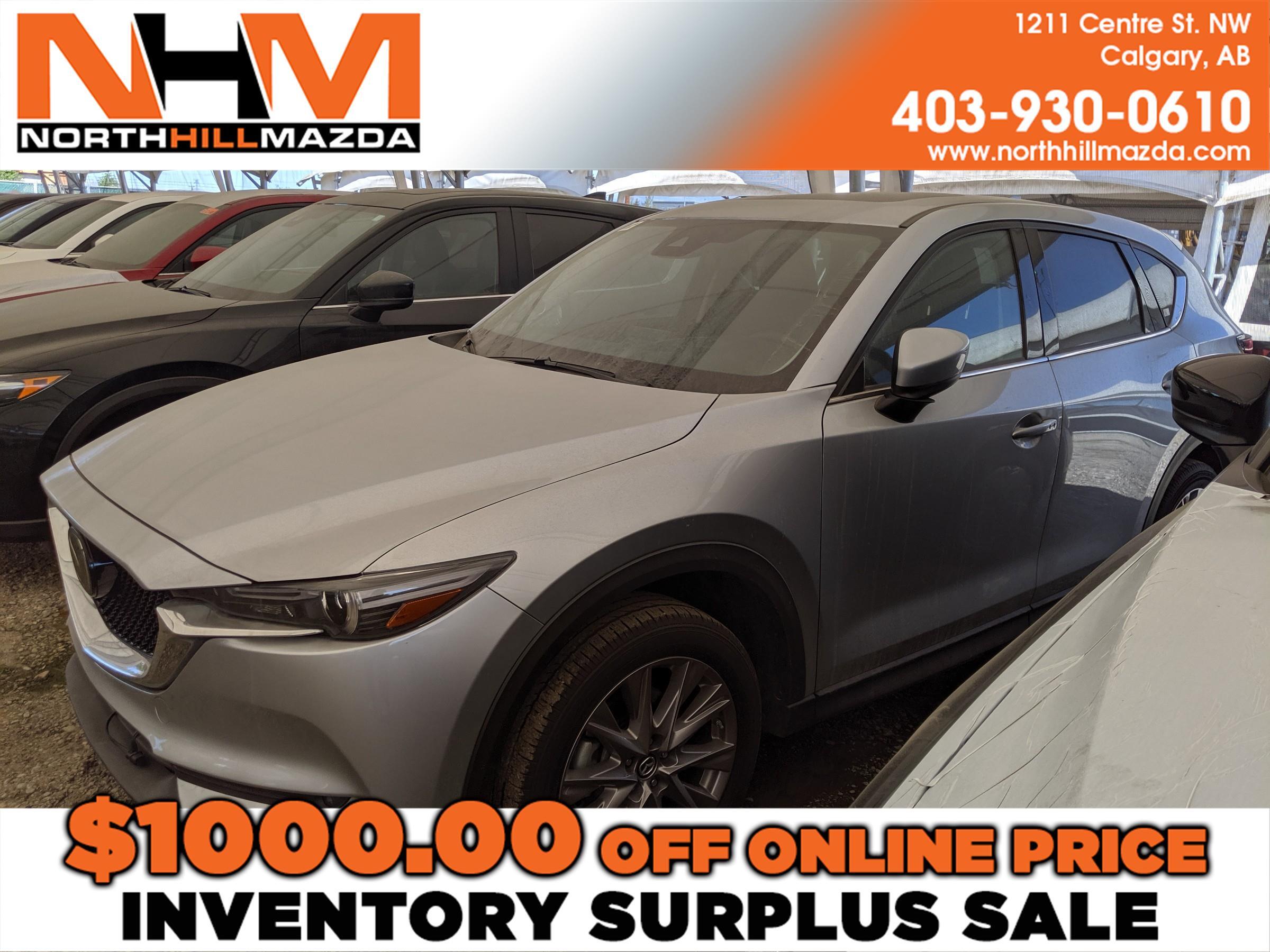