This is How Many Tesla Model 3s Have Sold in Canada

Tesla Model 3-03-MB.jpg
autoTRADER.ca (Michael Bettencourt)
﻿
This is How Many Tesla Model 3s Have Sold in Canada

With "production hell" followed up by "delivery hell," along with changes in what models are available and what configurations they can be had in, it's not easy to tell just how many Tesla Model 3 sedans the company has sold in Canada. Turns out it's a significant number of cars, especially for a luxury car. Here's how the Model 3's sales stack up.

Tesla has sold 5,455 Model 3 sedans in Canada since deliveries started in May. That's actual cars sold, not orders and deposits, according to data compiled by Matthew Klippenstein for GreenCarReports.com. That's tops for EVs, just barely edging out the Nissan Leaf for the top spot. That car sold 5,121 units, once the 2019 new model began to roll into dealers. A distant third was the Chevrolet Bolt EV at 2,162. The best-selling plug-in hybrid in the country this year is the Mitsubishi Outlander PHEV. It sold 4,753 units leading up to November 1st.

The Model 3's figures come close to the Honda Civic's - if you look at just one month of Civic sales and a full year of the Tesla, that is. Honda sold 5,695 Civics last month, totalling 61,786 this year. But beating Canada's best-selling car your first year isn't likely to happen.

The Model 3's 5,455 sales figure puts it right between the Ford Fusion and the Kia Rio. That makes it the 23rd best-selling car in Canada so far this year. The Leaf is 25th. 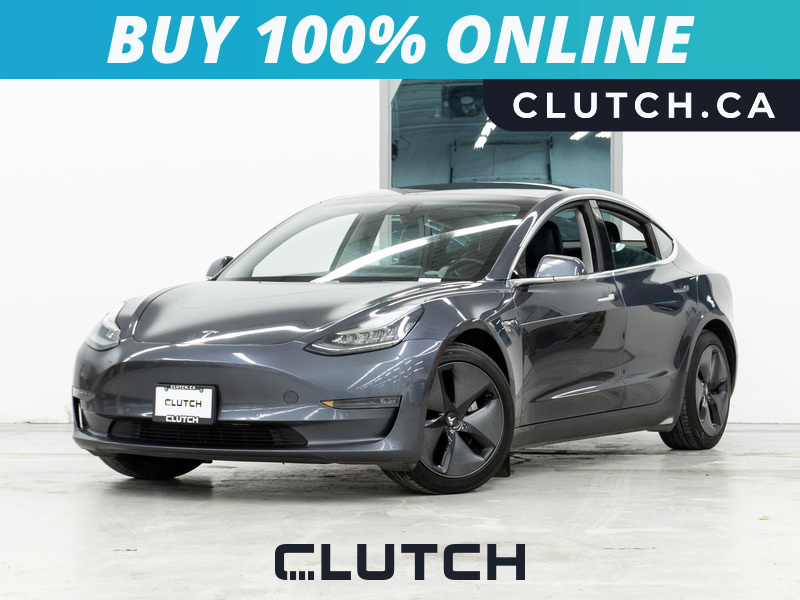 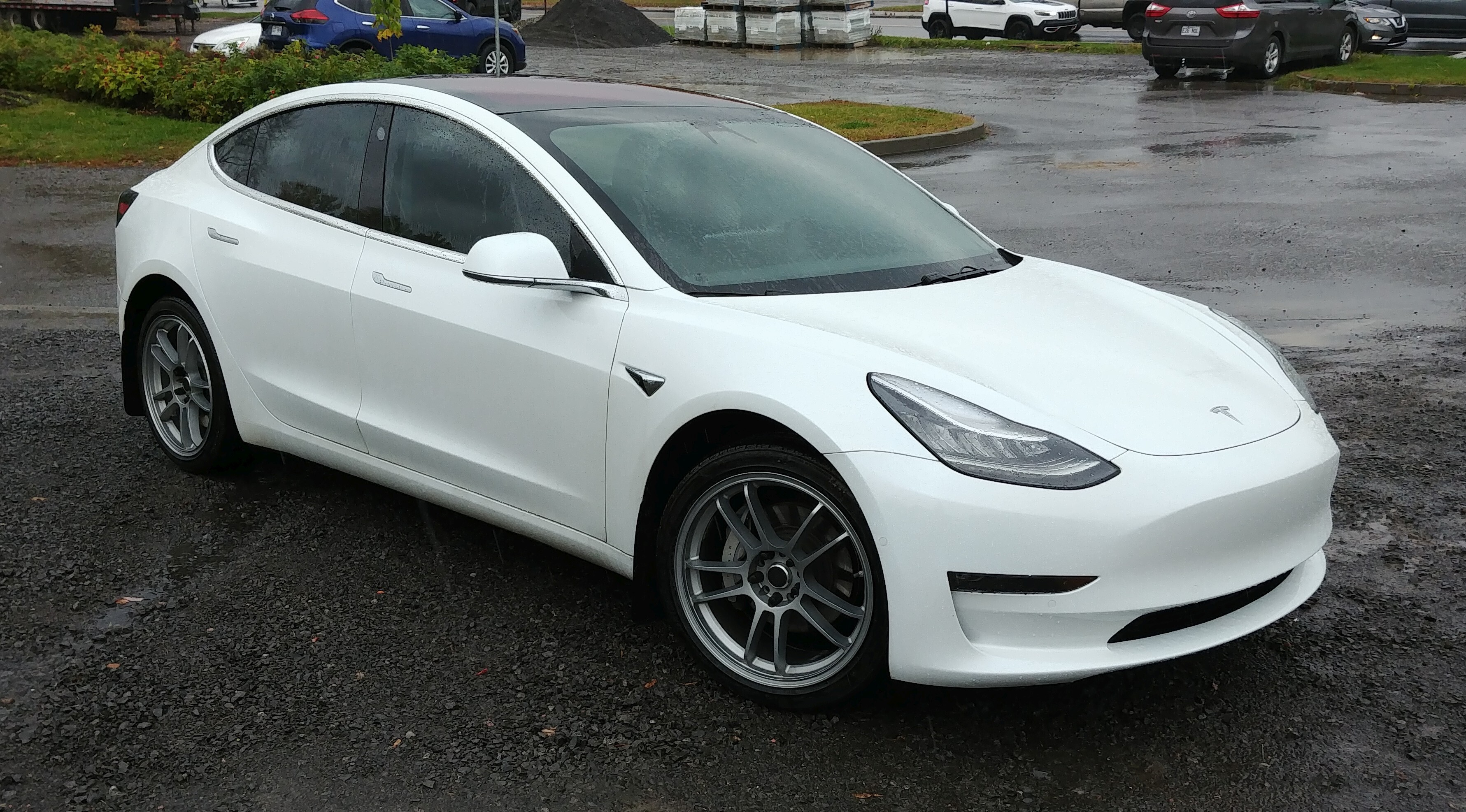 Add in trucks and SUVs, and predictably it drops down the list. This is a truck and crossover-heavy country, after all. On the full list, the Model 3 finishes 76th, just after the Ford EcoSport, another new model this year. And just ahead of the GMC Savana. Which is definitely not a new model. But it did sell more than some models that might come as a surprise. Like the BMW 3 Series. And the Acura MDX. Both vehicles competing for similar luxury dollars.

Those are strong sales figures, not just for the Model 3, but for the Leaf and other EVs. The same data puts EV and PHEV sales at 2.22 percent of 2018 new car sales. That's up from 0.92 percent in all of last year, and just 0.03 percent in 2011. We'll watch those figures and see if they continue big growth or if it tapers off with fewer tax incentives on the market.