Welcome to Depreciation Appreciation! Every month, your buds at autoTRADER.ca dig up an instance of how depreciation can make for an extraordinary used-car deal.

This month, we’ve dug up a great used model for the luxury crossover SUV shopper who wants comfort, performance, safety, and looks discreet enough that nobody will assume they’re active in the world of pharmaceutical distribution.

The machine in question? The Volvo XC90. 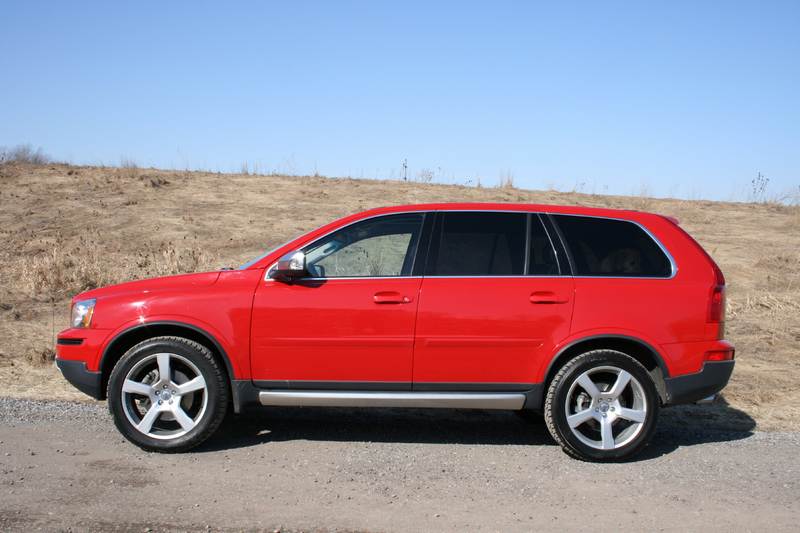 Today, the all-new, second-generation XC90 is enjoying plenty of praise and a rapidly tightening trophy rack, though the last-generation model was a real sweetheart too – depending on what you’re after.

Many owners are super fond of the XC90’s performance, understated and unique styling, unique cabin appointments, abundant safety systems, and more than all of that, the ability of this big Swedish crossover to tackle virtually any driving condition, even extreme winter weather, with confidence to spare.

Look for feature content provisions that include automatic lights, climate control and wipers, an up-level stereo, push-button start, heated leather, a power tailgate, and plenty more. Units were available with both two and three seating rows, and family-ready safety was bolstered with blind-spot monitoring, adaptive xenon lights, and more. 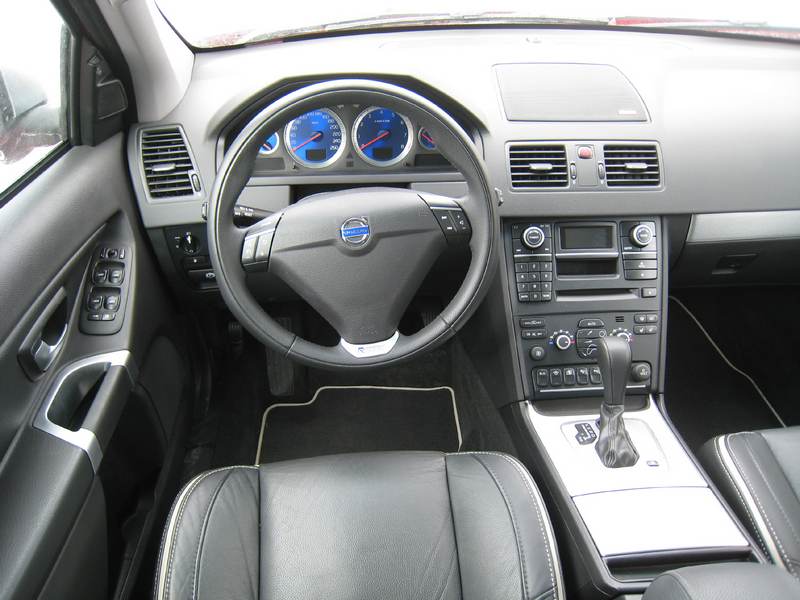 The XC90 underwent numerous revisions and updates in this generation, but core attributes remained the same. Here’s a big crossover SUV that’s comfortable, gorgeously trimmed, highly capable, available with solid performance, and all wrapped up in a package that’s understated, free of excessive gaudy chrome, and doesn’t shout for attention. When all of your neighbours and co-workers drive a BMW X5, the XC90 allows you stand out from the crowd.

Standard 3.2 and R models were available, packing a 3.2L, 235 hp straight-six engine and all-wheel drive. The R variant used the same engine, but added some additional cosmetic tweaks and sportier wheels. Available was a gorgeous, Yamaha-built 4.4L V8 with 311 hp. An XC90 V8 R was available too, and it’s badass.

Earlier units got turbocharged five- and six-cylinder engines, referenced by a T5 or T6 badge, respectively. Output landed around 210 and 270 hp from these units. From 2007, all XC90 units ran the (advised) naturally aspirated engines. 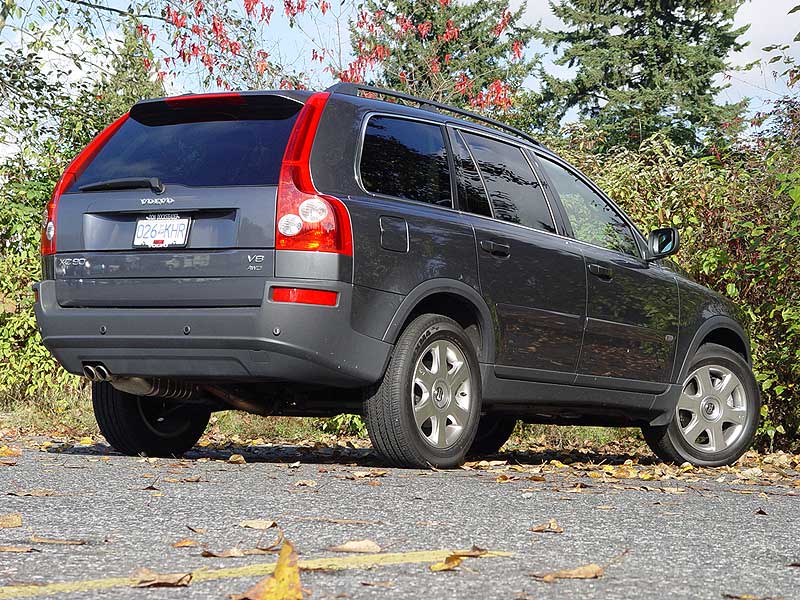 When the XC90 originally went on sale way back in 2003, starting prices landed in the mid-$50,000 range before any options were added. Units with V8 power and seven-passenger seating could command $68,000 or more, before fees or options. Towards the end of this generation of XC90’s life, pricing had fallen off a little, with model year 2014 units hovering around the $60,000 mark, depending on the trim grade. For most of its lifespan, a new XC90 was priced between $50,000 and $70,000, with overall pricing averaging about $60,000. 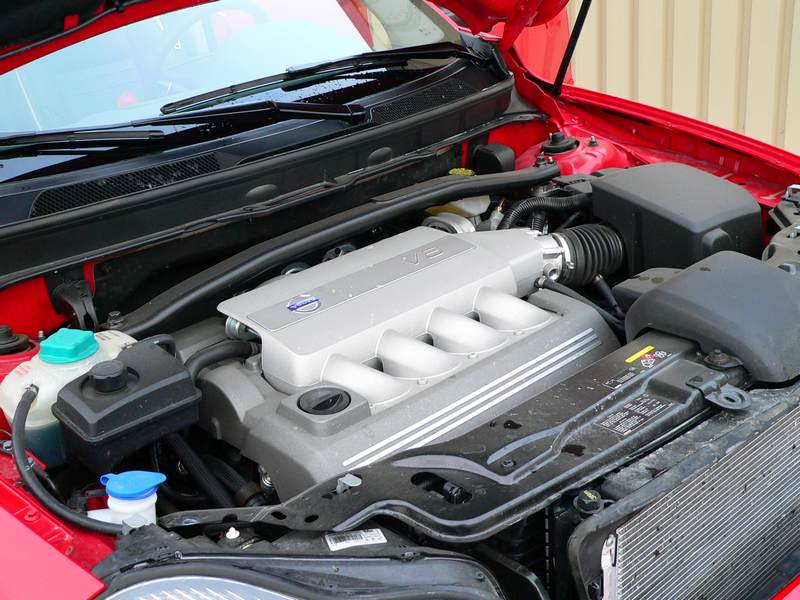 Today, and typically with highly reasonable mileage, a used XC90 can be had for a steal of a deal. Many units, like this fully loaded 2013 model with six-cylinder power, are available from the low thirties, in good shape and with only a few years of light use. For a few bucks more, units like this four-year old XC90 with top-line Premium Package can be had for under $40,000, with about 50,000 kilometres of use.

Comfortable owning and running a well-used XC90? An array of higher mileage units can be had for under $6,000, all day long. 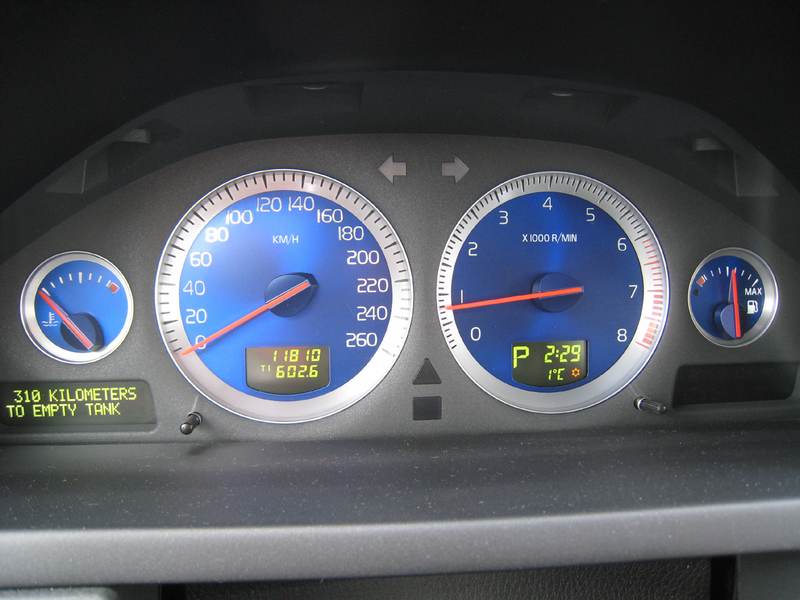 Read this not once, not twice, but thrice: avoid an XC90 model with the T6 engine, unless you’re a fan of pricey transmission problems. Transmission failure, which is a pain in the backside, has affected numerous XC90 owners and initiated class-action lawsuits, but those issues seem to affect mostly earlier T6-powered units.

On any machine, be sure to feel the transmission for any signs of slipping, either off the line or while accelerating and shifting gears. As symptoms of transmission trouble may be more prevalent when the XC90 is cold, be sure the unit you’re considering hasn’t been pre-warmed ahead of your test drive.

Next, be sure to try and cycle the key between ON, RUN and START, several times, confirming that the key moves from position to position with ease. Any hesitation or failure to start or move the key could be a precursor to a baffed ignition switch.

Look at the XC90’s instrument cluster for a Check Engine light, or any warning messages in the digital readout. Either of these, including messages containing words like “malfunction”, “failure” or “visit dealer immediately” need to be addressed ahead of your purchase. A full system scan by a Volvo technician ahead of your purchase is strongly advised to reveal any potential problems with other systems.

Which engine? Many owners recommend sticking to the 3.2- or 4.4-litre naturally aspirated powerplants. Notably, the straight-six is easy to work on for do-it-yourself types who like to do their own work (spark plugs, oil changes, etc.), and offers a decent blend of power, mileage and refinement.

Other checks should include the headlights, high-beams, and rear wiper.

Your biggest value on a used XC90, will, largely, be on a few-year-old unit that’s sold by, and familiar to, a local dealer – and not overdue for any servicing or maintenance. Where luxury, safety, unique styling and capability are priorities in an SUV that stands out from the crowd, a used Volvo XC90 delivers solid value. For maximum peace of mind and minimal running costs, an XC90 with the 3.2L engine should satisfy.