Goof of the Month: Gentle Driving Can Kill Your Turbo

Welcome to Stories of the Mechanically Declined! Every month, we highlight a story or situation that reinforces the need for drivers and shoppers to understand their vehicle, how to maintain it, how not to maintain it, and how it works.

This month’s story comes to us from automotive technician Nick Labrie, and highlights a somewhat common problem with the turbocharger system on a gently driven and well-used Volkswagen. This problem isn’t the result of a bad part, sensor, or user error; but in fact, a certain driving habit with potentially surprising consequences.

Labrie had a customer arrive with his Volkswagen Jetta, which had recently illuminated its Check Engine light, been running and idling poorly, getting bad mileage, and otherwise acting up.

Before arriving at Labrie’s shop, the owner had a neighbour perform a diagnostic scan on the vehicle, and that scan revealed a trouble code for an “Overboost” condition, which references an issue with the turbocharger.

“This was an older gentleman that we’d seen a few times before with this vehicle,” Labrie says. “He expected the worst, having convinced himself that the turbocharger was finished, and that it would require an expensive replacement. Thing is, the vehicle only had about 240,000 kilometres on it. We typically see these vehicles rack up plenty more miles than that before any serious issues with the engine, if at all.”

Labrie’s replaced a few turbochargers on Volkswagens like this one, but typically at much higher mileage. 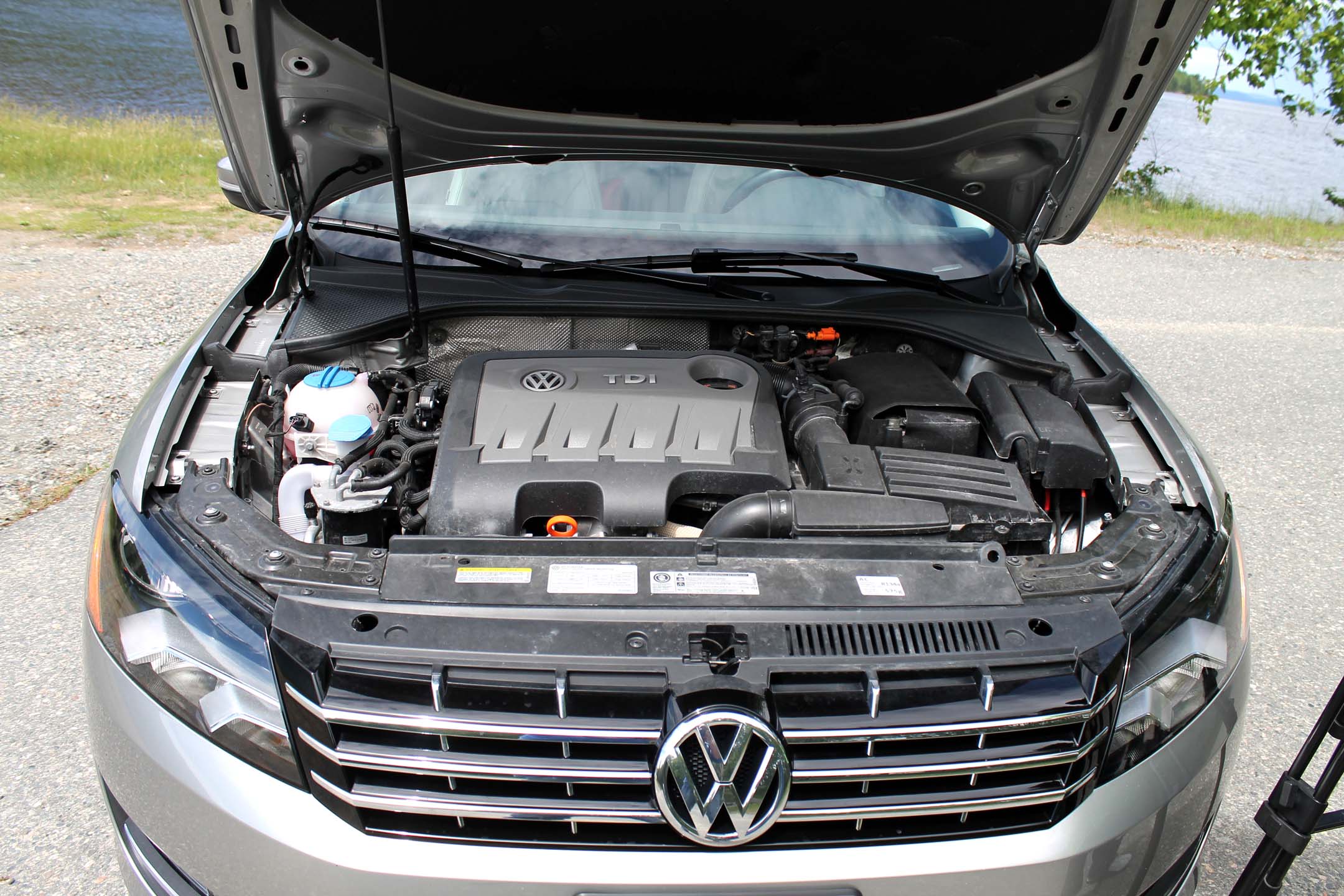 “I’ve seen a few turbochargers go bad at high miles on these machines, but for the most part, if you stay on top of maintenance and oil changes, they’ll last a very long time without issue.”

When the owner dropped the vehicle off to Labrie’s shop, he was quite concerned about the potential repair bill for the turbocharger. But, given the age of the vehicle, the problem described, and the initial diagnostic scan results, Labrie had a hunch.

“The customer was set to leave the car for a few days, assuming I’d have to order a new turbocharger and install it, but I told him and his wife to have a coffee in our waiting area for a half hour while I checked on something for him.” 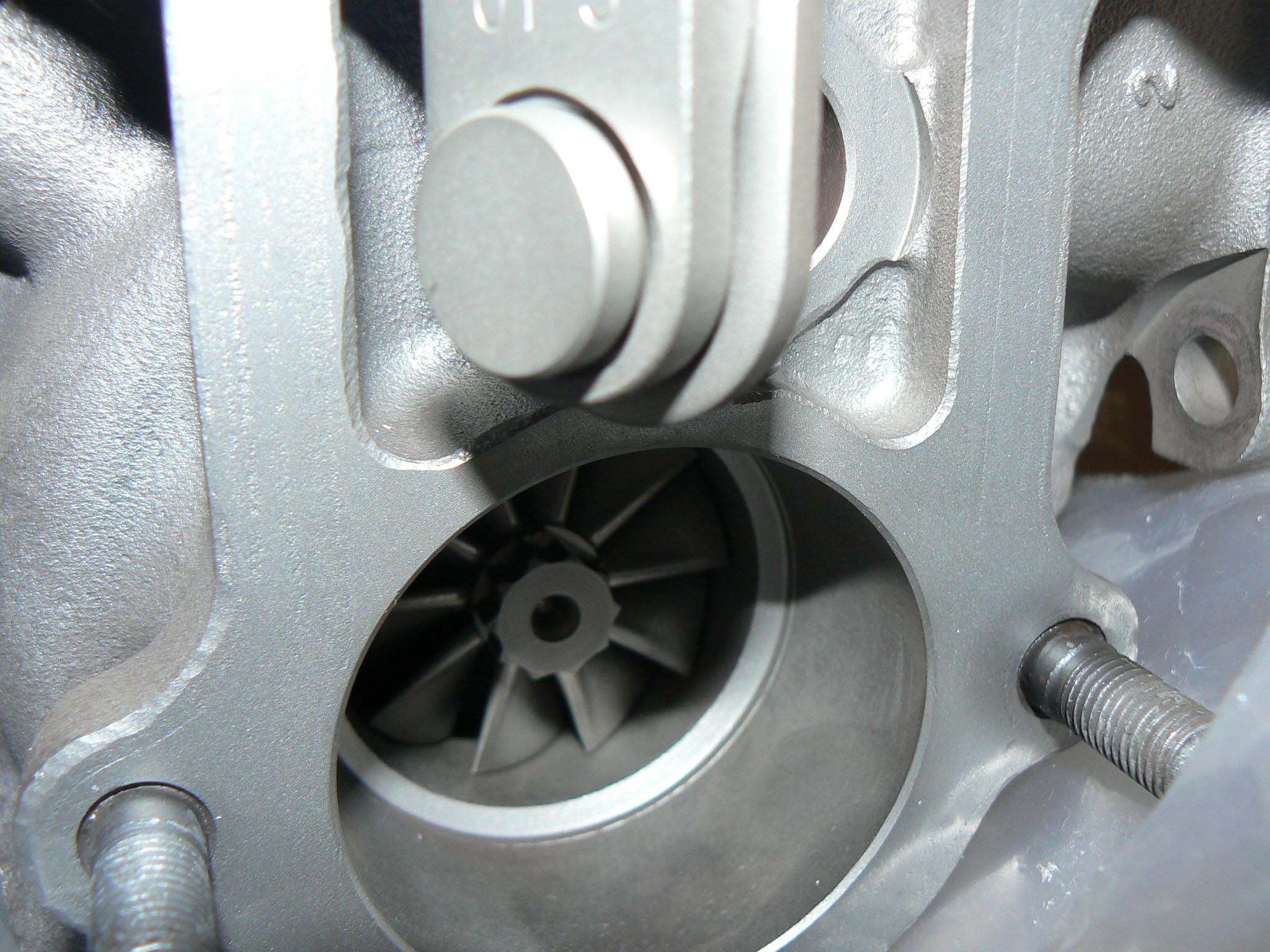 “Sometimes, the metal rod and assembly that opens the wastegate seizes up when it gets old. When that happens, the turbocharger can’t control its boost level, meaning the boost goes too high, and a Check Engine light comes on, and the engine goes into limp mode. This causes the sort of problems the customer was experiencing. It’s a way for the engine to protect itself until the problem is sorted.” 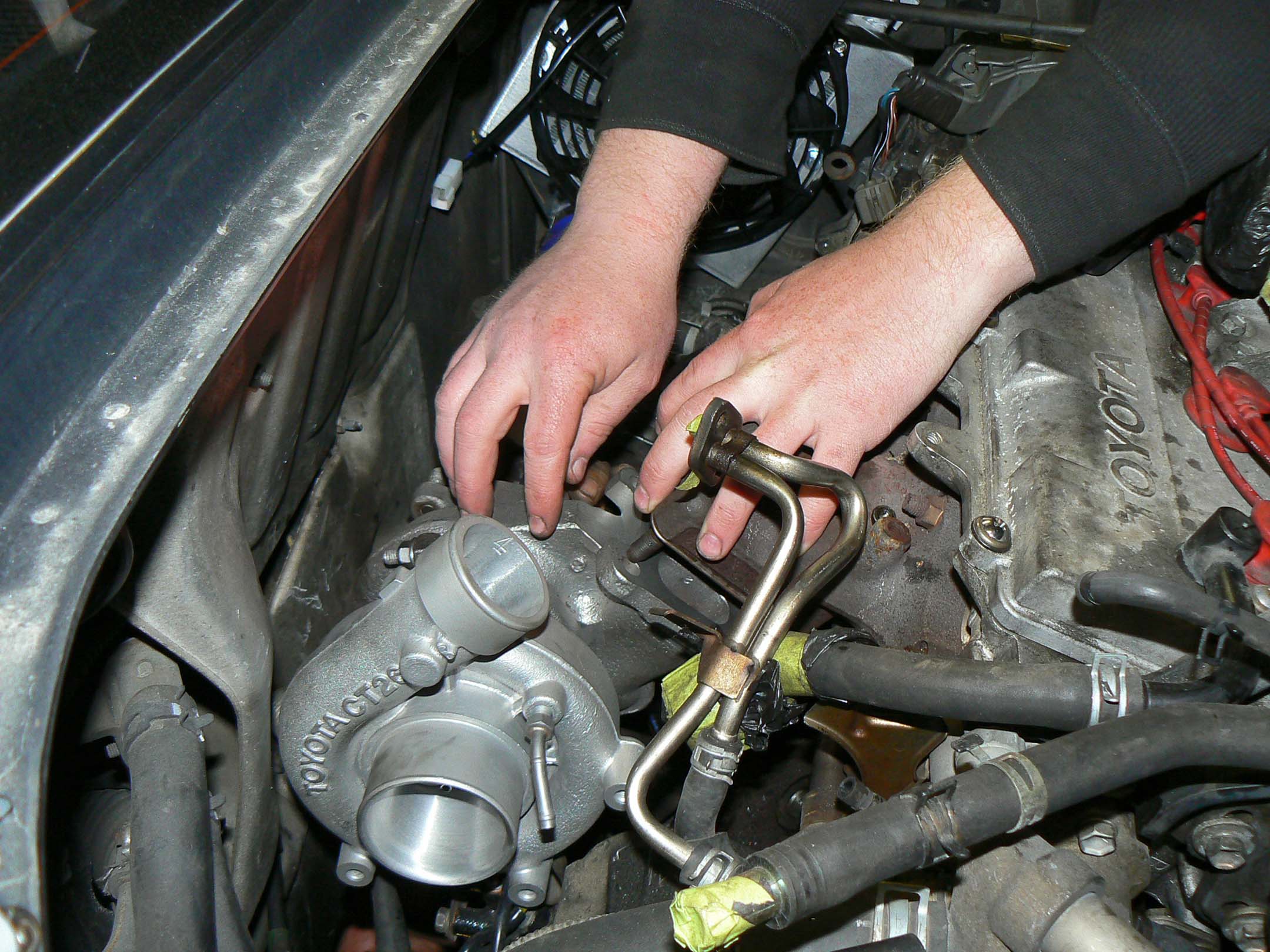 Labrie first performed a diagnostic test, confirming the presence of a sole trouble code for Overboost, thereby replicating the results the owner obtained from an earlier scan by his neighbour. He then moved to the wastegate assembly for a closer look.

“Not knowing any better, the owner thought the trouble code meant his turbocharger was pooched,” Labrie says. “In fact, the turbocharger was fine, but the wastegate rod, and the hinge that it rides on, were both fairly badly seized and rusty. I hit the system with the vacuum gun, applying the amount of pressure required to open the wastegate – but the metal rod didn’t move.”

Translation? When the engine tried to regulate the turbocharger boost pressure, the mechanical side of the system failed because of the seized wastegate assembly, meaning that boost pressure climbed too high, and that limp mode was engaged.

So, the vehicle didn’t need a new turbocharger, it just needed some attention to its wastegate, which is a less expensive repair. But Labrie, trying to save his customer some cash, had an even cheaper solution.

“I pulled apart the accessible parts of the wastegate assembly, removing the rod and hinge. Then, I dismantled those, cleaned the rust off with a wire-wheel to smooth the surfaces, lubricated them generously, and put them back together.”

Labrie’s repair freed up the seized wastegate assembly – and a second check with the vacuum gun confirmed that with cleaning and lubrication, the assembly was now operating properly. This wasn’t a permanent fix – but it would allow the owner to drive without issue, for a while.

“I told the owner that his car was fine now – and he was thrilled. It only took about an hour. I explained that, usually, you need to replace the wastegate, and that if the problem came back, that’s what we’d likely have to do. But for now, he’d get, probably, another year or so out of it. I gave him a quote to replace the wastegate if and when the time came, and he was on his way.” 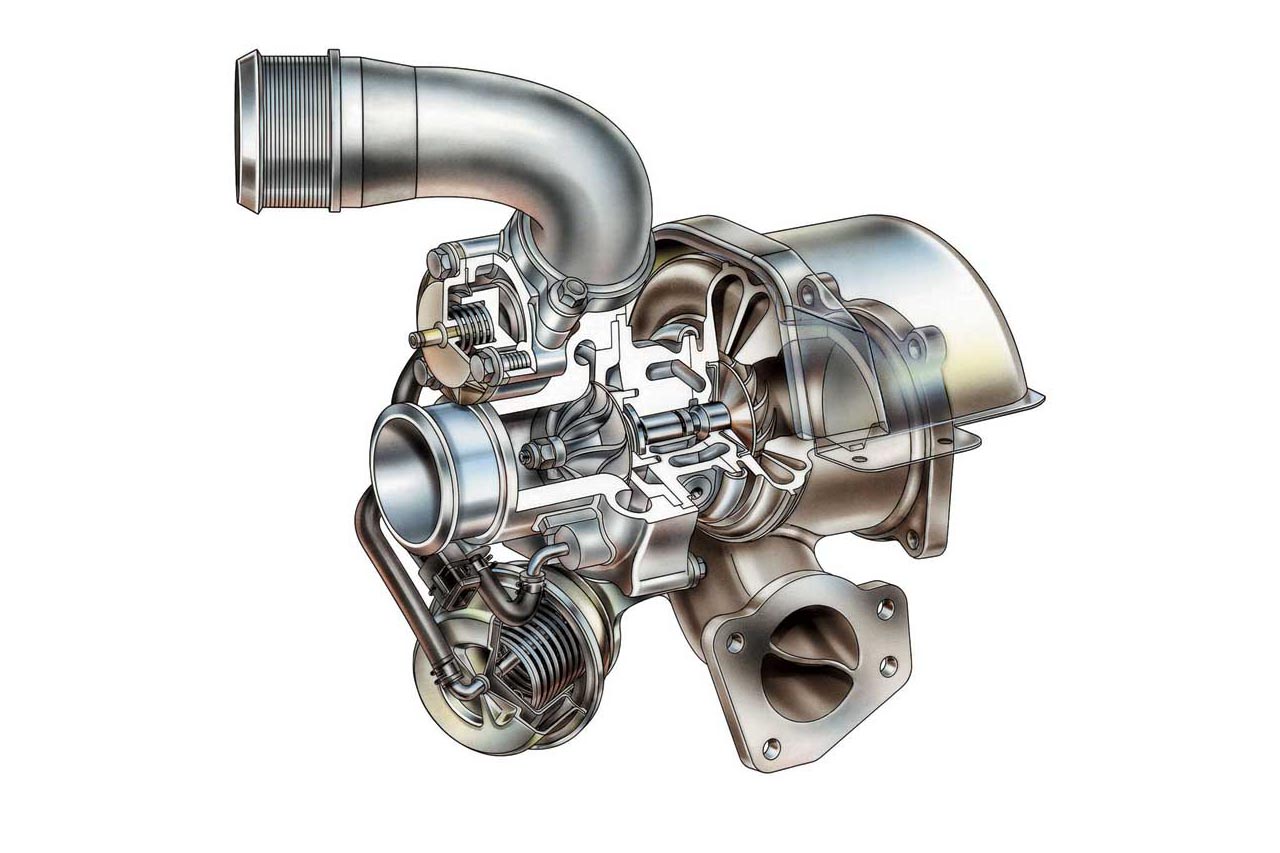 According to Labrie, the wastegate assembly moves fully only when drivers apply fairly heavy throttle, though this owner admitted to driving the car gently at almost all times, and never giving it much pedal.

“I told the customer, every once in a while, to give the car some heavy gas – which will get the turbo and wastegate working, and hopefully, help keep things from seizing. It’s one of those things where, occasionally, a good full-throttle blast can be helpful. Just like people, some car parts get stiff and seized if they don’t move for a long time.”

All said, as Labrie’s latest customer learned, in some situations, a bit of full-throttle acceleration might save you a trip to the shop.