A new startup called Havelaar Canada announced that they will be building an electric pickup truck. It's the first electric truck to be designed and tested in Canada.

Named the Bison, Havelaar Canada unveiled the truck yesterday at the Electric Mobility Conference in Markham, ON. The company is making big claims for the truck, starting with a 300 km electric range. There aren't many details yet, but the company says it has a dual-motor all-wheel drive powertrain system helping move it. They say that system can handle a 21 percent hill climb at full load. Underpinning the Bison is a steel frame, reinforced with carbon fibre.

The Bison gets an interesting look. Havelaar calls it "an evolutionary leap forward from traditional pickups," but it certainly looks like no other truck. 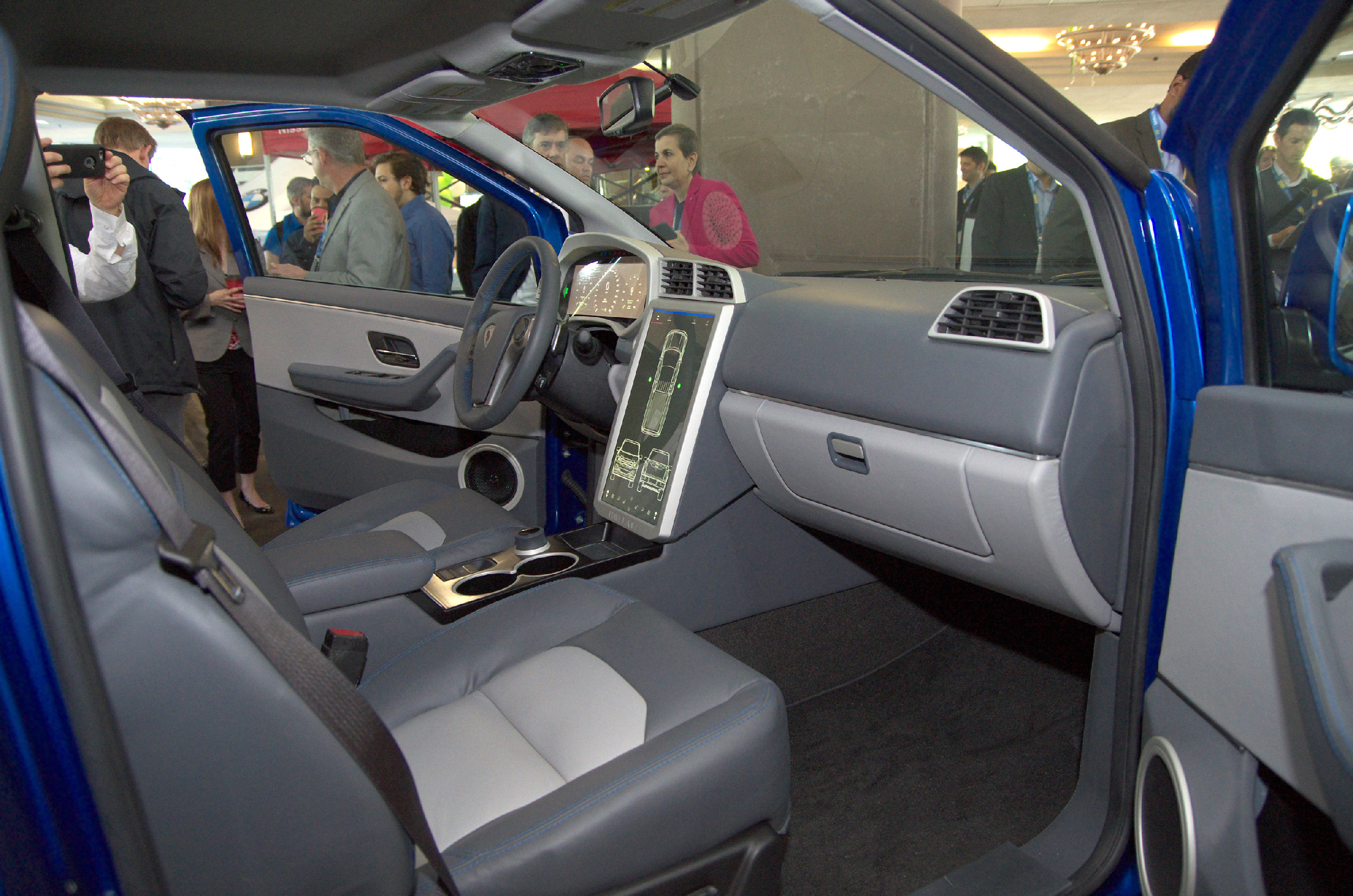 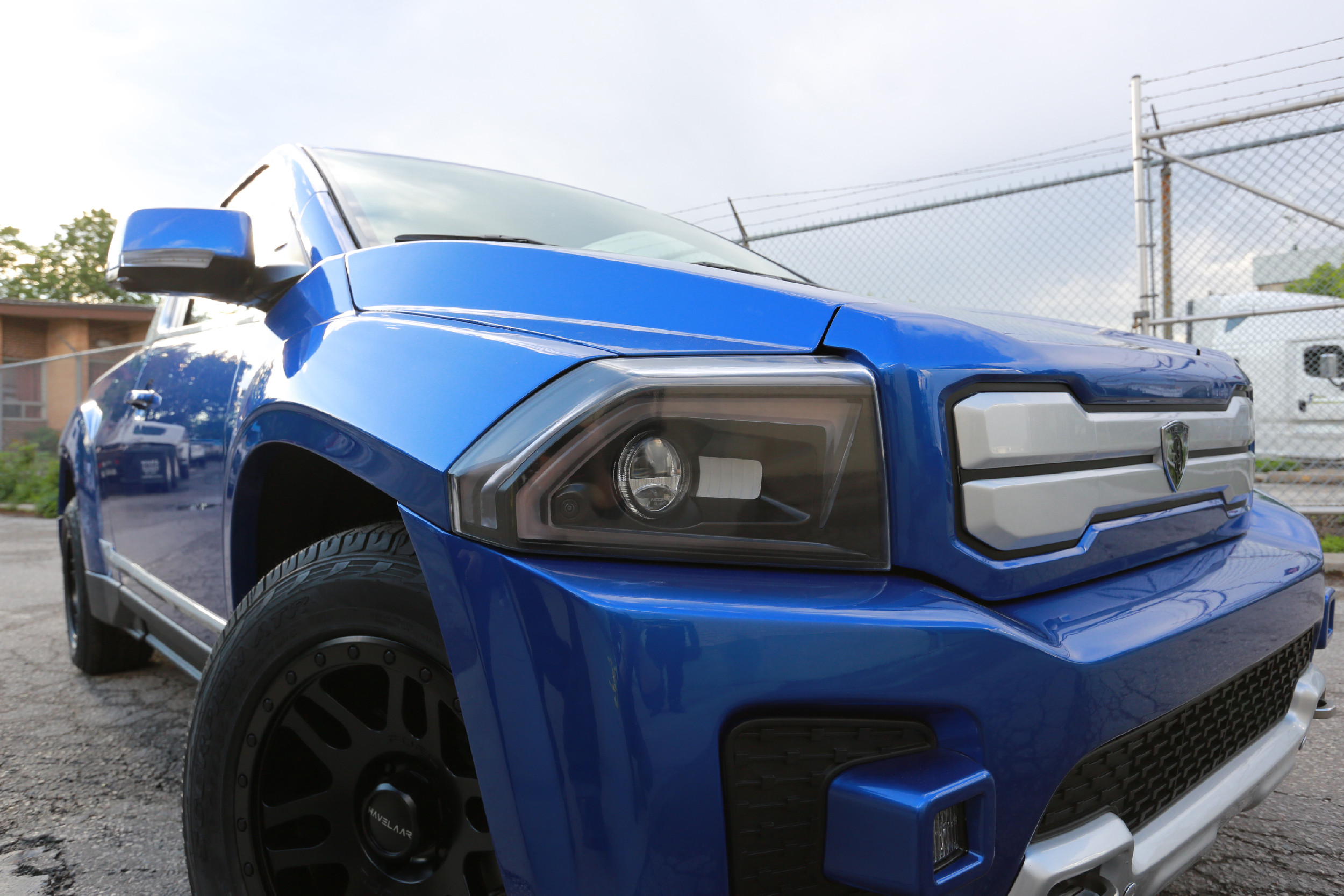 Havelaar Canada hasn't provided an official production timeline, but 28 year-old company president Tony Han told the CBC recently that the company plans to produce 100 fleet pickup trucks in 2018, with sales to the public expected in 2019.