What Do The Fast and Furious Stars Drive in Real Life?

The eighth installment of the Fast and the Furious series is in theatres April 14th. The Fate of the Furious will have tanks, armoured cars, Lambos, and of course, there will be Dodge Chargers. One of them even has a jet engine in the back. Dominic, Letty, Hobbes and Roman have been driving some of the most outrageous cars in the world for over a decade. But what about Vin Diesel, Michelle Rodriguez, Dwayne Johnson, and Tyrese Gibson? Do the actors have collections of their own that live up to the big screen? Let's take a look at what the stars of The Fate of the Furious have in their own driveways. 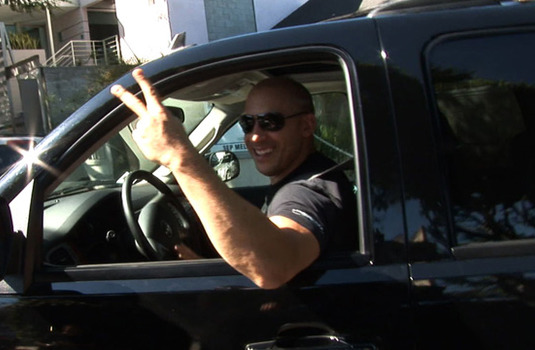 Vin Diesel (Dominic Toretto) doesn't get spotted in many cars outside of film and photo shoots. Well, except for this unfortunate bit of parking lot embarrassment. While his on-screen cars include a missile-equipped Pontiac GTO, an RX-7 with a sneaky nitrous system, and countless Chargers, Diesel is usually spotted driving full-size GM SUVs like the GMC Yukon he's driving in the clip. A look in his driveway shows a Honda Odyssey minivan and a Mercedes AMG G-Wagen too. 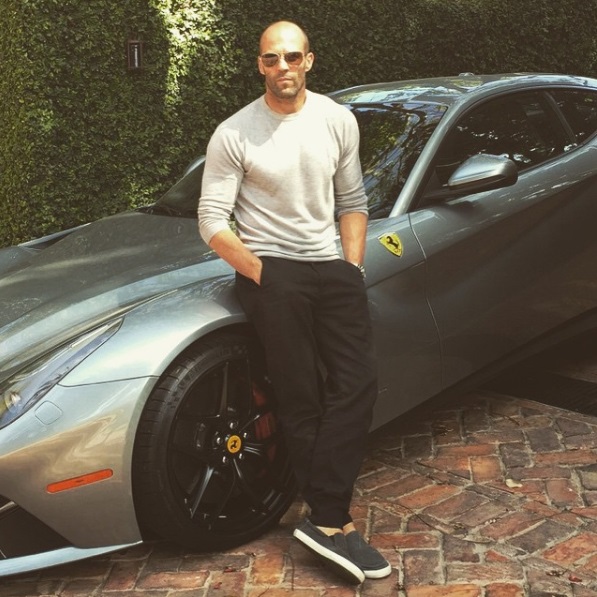 Jason Statham (Deckard Shaw) has driven 7 Series BMWs, Audi S8s, and a Maserati Ghibli on screen. He's one of the only stars to have a collection meeting big-screen expectations. Statham's fleet is exactly what you would hope for, and includes an Aston Martin DBS, A Ferrari F12, and an Audi S8. 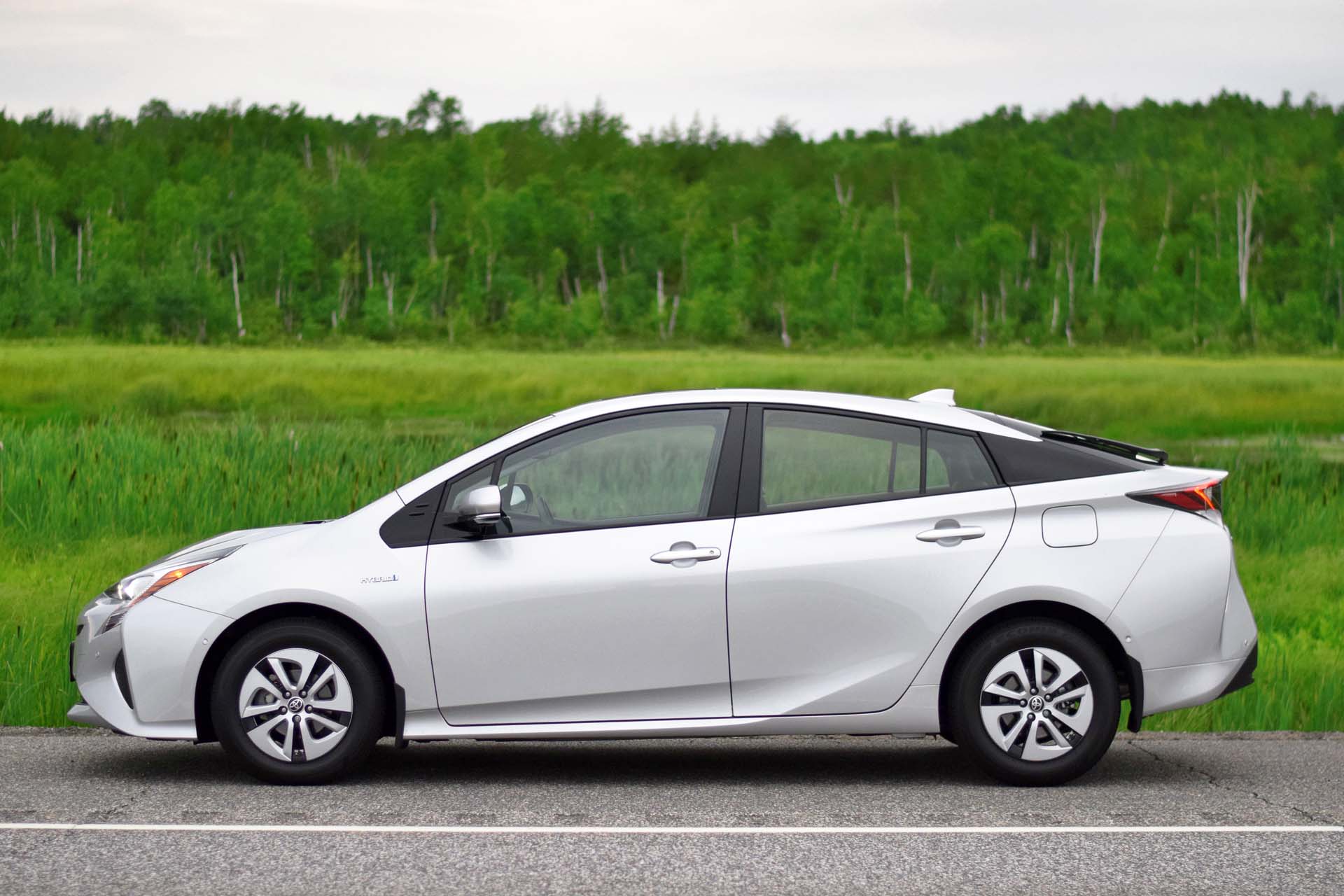 Michelle Rodriguez (Letty Toretto) didn't have her license before The Fast and the Furious. She had to get her license quickly before shooting started, or risk having the role recast. In the movies, she has driven a Jensen Interceptor, Plymouth Road Runner, and a Nissan 240SX. In real life, Rodriguez has had multiple run-ins with the law while behind the wheel of a car and says that she now drives a Toyota Prius because it's environmentally friendly, but also to try and help stay out of trouble. 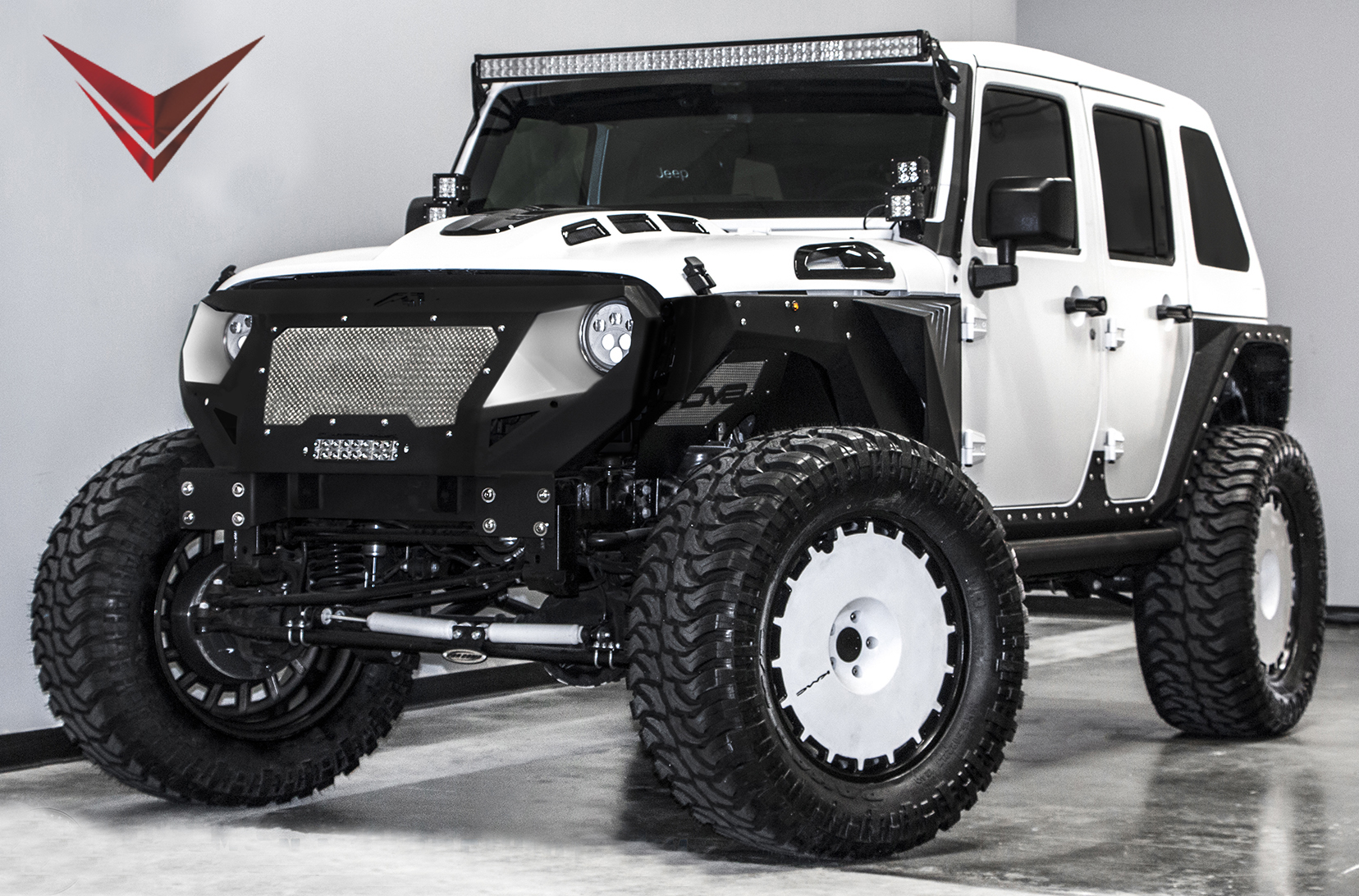 Tyrese Gibson's (Roman Pearce) first car was a 1983 Oldsmobile Cutlass Ciera. Things got better for him from there, automotively speaking. Tyrese has been seen driving a Maserati Granturismo, and a Ford Expedition, but lately he's been spotted in Jeeps. Not just any Jeeps, but Voltron Motors Rebel Jeeps. The company is selling a line of extremely highly modified Jeep Wranglers that Tyrese has had a hand in the design of. 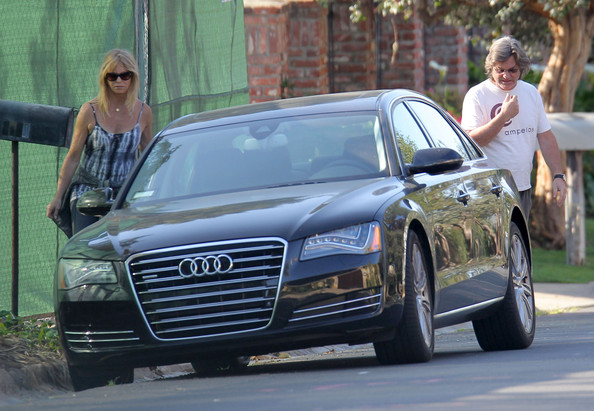 Kurt Russel (Mr. Nobody) has driven some of the most memorable movie cars over the years. The Death Proof Chevy Nova and Dodge Chargers, Jack Burton's Porkchop Express Freightliner, and Captain Ron's Formosa sailboat. He's even tried to sell a literal mile of used cars. In real life, he's been seen driving a modern Mini, a Range Rover, and an Audi A8. 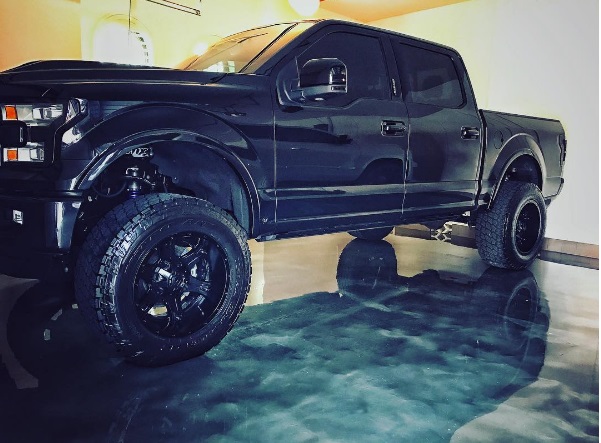 Dwayne Johnson (Hobbs) is usually driving something big in the series. Armoured cars, trucks, tanks. Things that smash through other things. They're a good fit for a guy named The Rock, but they're also a good fit for a guy that is six-foot-five and built like...a rock. When you don't fit in Lambos and Ferraris, what do you drive? A lifted crew-cab Ford F-150, with big wheels, black paint, and lots of black trim. 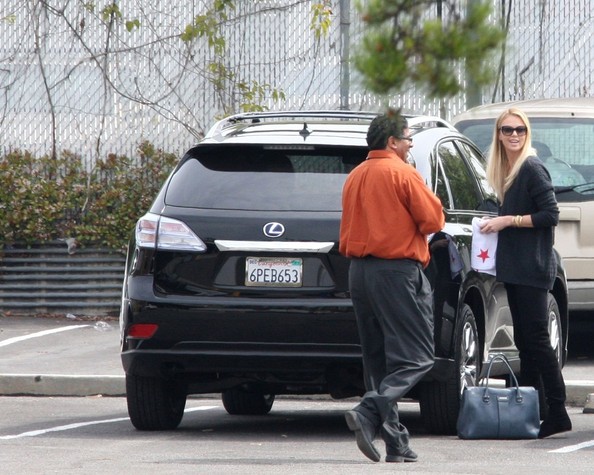 Charlize Theron (Cipher) is new to the franchise but has still driven some absolutely mad vehicles in her film career. Furiosa's War Rig from Mad Max: Fury Road and Stella Bridger's classic Mini from The Italian Job sit in stark contrast to each other. What does she really drive, though? A Lexus RX Hybrid.

Ludacris (Tej Parker) has driven some of the most expensive cars in the films, including a Koenigsegg CCXR in Fast Five and a Ferrari Enzo FXX in the sixth installment. In his own driveway have sat a Ferarri F430 and a V-12 powered concept Chrysler ME Four-Twelve. But the car he's most proud of? That honour goes to a 1993 Acura Legend. The car had nearly 400,000 km and was starting to look like it had been in one crash too many. Then in 2015, Acura completely restored the car for him and now it looks like 1993 all over again. 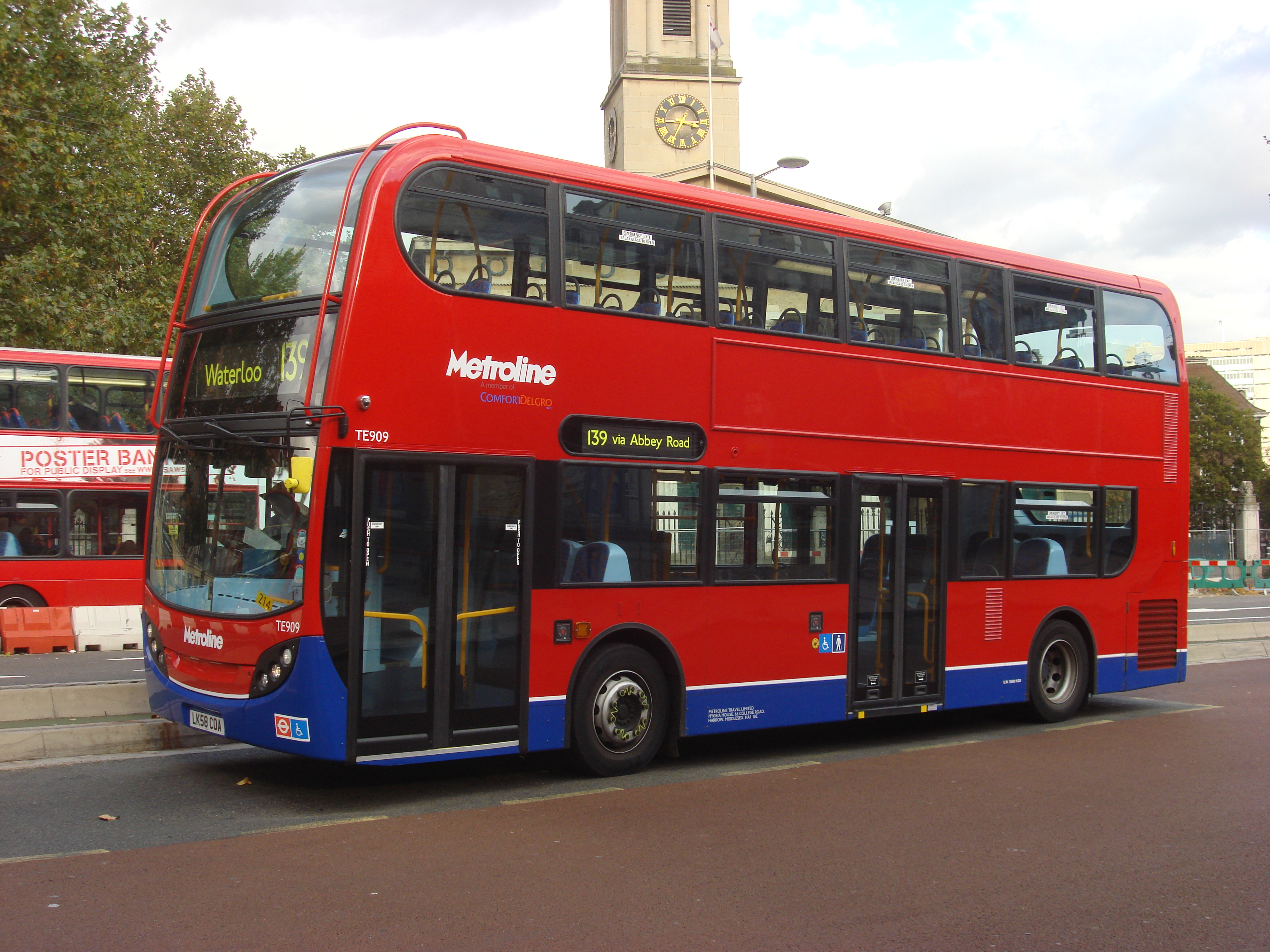 Nathalie Emmanuel's character Ramsey doesn't drive anything in the last movie, and it's probably appropriate. That's because the actress doesn't drive either. Sacrilege for someone in this franchise? Nah. It just leaves something new for the next installment. Furious 9: grinding gears and stalling out with a learner plate on the car? Probably not. While she probably spends a lot of time being chauffeured, we'll assume that her regular car is the bus.