Today's Find of the Week doesn't have heated seats or power windows. The seat doesn't even have upholstery or a backrest, and there is no cabin to hold any glass. There are no driver aids like radar cruise control or autonomous steering. The driver gets a handful of levers, three pedals, and that's about it. The air is conditioned by mother nature, and if it starts raining then you're going to get wet. It's a classic that was designed by the man who designed the first four-wheel drive Formula 1 racer, partnered with the man who turned Aston Martin from a bankrupt car maker into the car of choice for James Bond. The vehicle itself was launched in 1955 and is still in production today. It's also ideal if you have a smaller farm or have some big lawn and garden projects that need doing. Because our bonus round find of the week is a tractor. 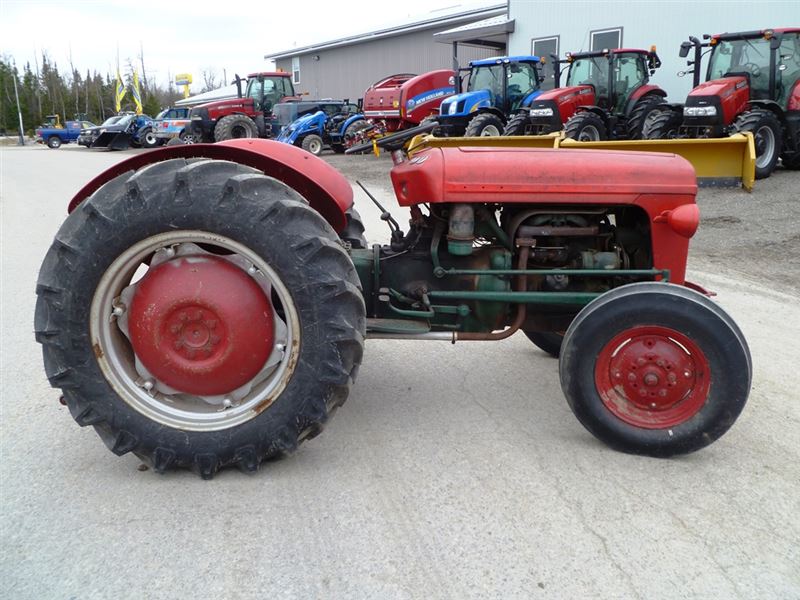 Harry Ferguson was a pioneer and an inventor. He was the first Irishman to fly, building his own plane to do so. Falling out of the aero industry he moved just about as far away from aircraft as possible: he bought a tractor company. Unhappy with how tractors and plows of the time worked, he invented the three-point hitch that is used today on nearly every tractor across the globe. Naturally, he invented a full line of accessories to go with it.

Ferguson went on to help develop the four-wheel drive system that would go into the 1961 Ferguson P99 Formula 1 car. McLaren, Lotus, Matra, and BRM would all use the same system into the end of the 1960s. But that's getting off topic.

In 1938, Ferguson joined with David Brown to form the Ferguson-Brown company. That is the same David Brown who would buy Aston Martin in 1947 and give the DB initials that grace the cars to this day. Aston Martin, much like Lamborghini, owes its current state to farm equipment. 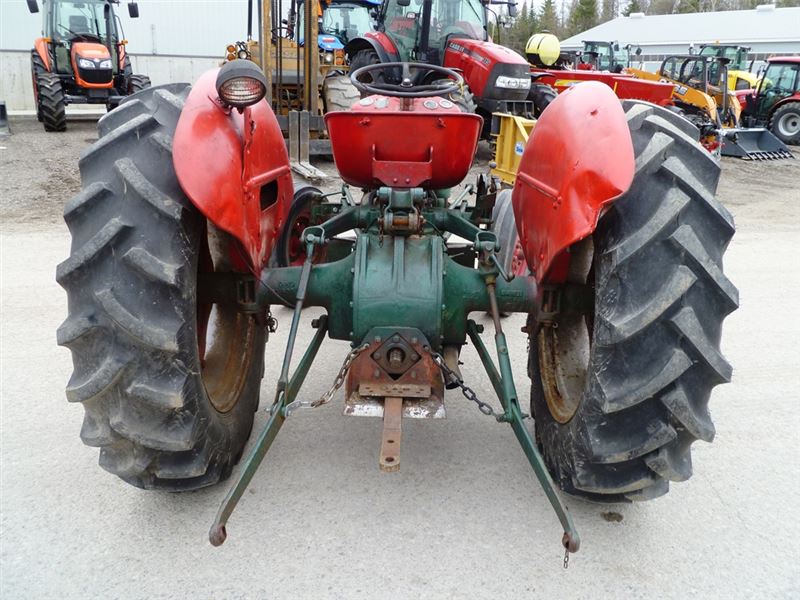 That same year, Ferguson made a deal with Henry Ford to license the patents on Ferguson's three-point hitches. They split in 1946, but Ford did not stop using Ferguson's designs. That lawsuit would go on until 1952. Just about the time the patents ran out.

Our find of the week is a Ferguson 35. Known as the FE35 in the UK and the TO35 in North America, it was launched in 1955. It replaced the TE20, known as the Little Grey Fergie. The new model was originally gray and bronze, but it was later changed to red and gray. This one doesn't match any of those colours, but it looks like it's been repainted fairly recently. Real work is hard on the paint after all. 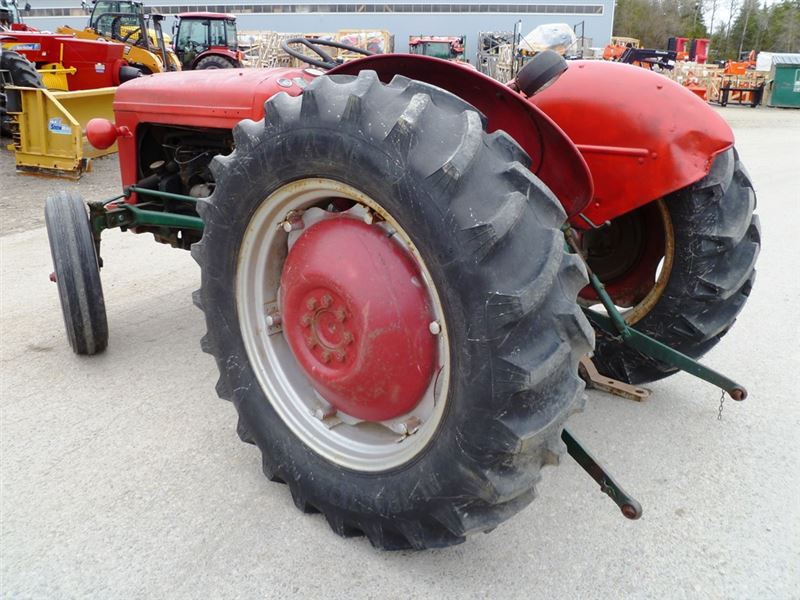 The TO stands for Tractor Overseas, meaning a North American model, and 35 refers to the power of the engine. This one is powered by a Continental gasoline four-cylinder that displaces 2.2L. It's not a lot of power, but it can still haul whatever piece of equipment you want to put behind it.

The TO35 got a dual clutch option. Not for faster shifts like today's cars, but to give you live PTO. That lets the PTO drive keep spinning when you have the drive clutch pushed in. There was a two-range gearbox to give six forward speeds. The hydraulic lifts got more powerful too, to handle heavier equipment. 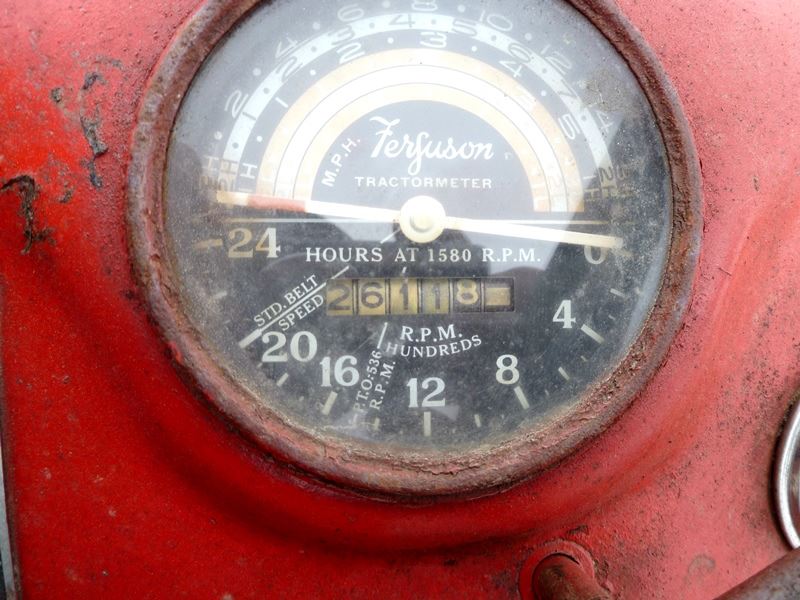 Our find of the week is a first-year model. It has just 2,611 hours on the Ferguson Tractormeter. Sure it looks a little rusty and dinged, but it's a 62-year-old tractor. Spend 62 years in a field and see how you look.

These tractors were so successful that they were built by the original factory until 2002. 3.3 million were produced, and tractor historian Michael Thorne said "it is not an exaggeration to say that there is no other tractor design in history that has contributed more to the feeding of the world." Strong stuff for a tractor.

But the Ferguson 35 didn't die in 2002. Companies in India, Pakistan, Turkey, and the former Yugoslavia continued to build them under license. Then, in 2015, Massey Ferguson started building them again in-house, for sale to African markets. It's a design that will seemingly never go away, but if you want one from the very first year, our autoTRADER.ca Find of the Week could be yours.