Next Buick Regal to Be a Wagon or a Hatchback, Not a Sedan

It's a bold move from Buick. Replacing the Regal sedan with a wagon and a five-door hatchback coupe. It's a move that could see the brand competing with the likes of Volkswagen's all-new Arteon Grand Turismo, BMW's 2018 4 Series Gran Coupe,  and Audi's A5 Sportback.

The current Regal sedan is built at GM's Oshawa, Ontario plant, but that is expected to end later this year. The new Opel Insignia-based cars would be built at a German Opel plant. That's according to a report from Automotive News describing the new Buicks. The all-new Insignia Grand Sport and Insignia Sports Tourer (wagon) were revealed at the Geneva Motor Show last week. 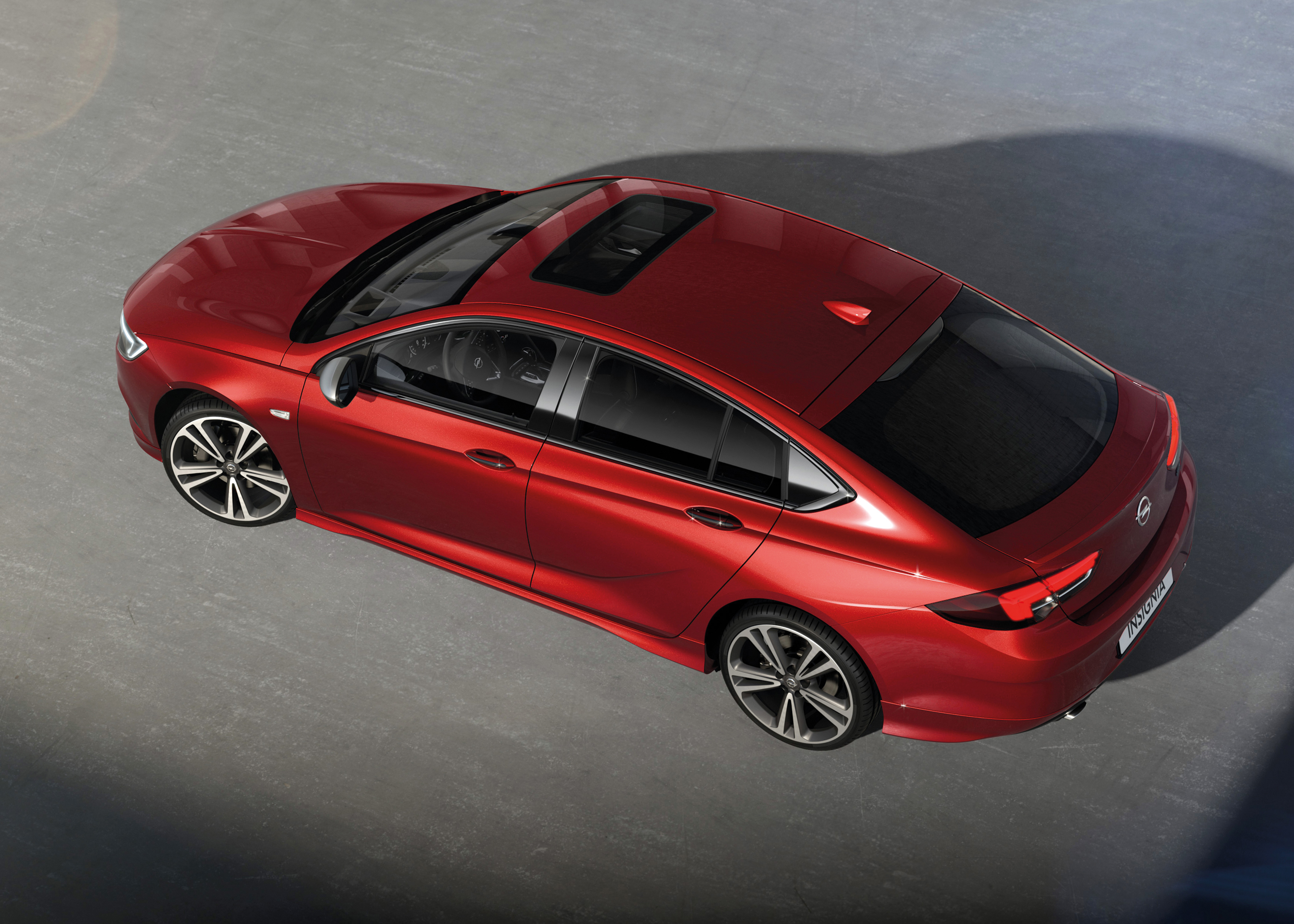 Enthusiasts have long been asking for more wagons, and four and five-door coupes from luxury brands have been selling well. It's also easier to turn a wagon into a 2017 Volvo V60 Cross Country or Volkswagen Golf Alltrack-style lifted crossover than it is to do the same to a sedan.

The 2018 Regal is expected to debut April 4th, a week before appearing at the New York International Auto Show.