Goof of the Month: Wasting Money on DIY

This month’s story comes to us from Paul Kennaley, an automotive technician in Sudbury, Ontario.

Kennaley tells the tale of a frustrated customer who tried to save a few bucks fixing a problem on his own, wasted hundreds of dollars, failed to actually fix the problem, and then visited the shop to have the problem fixed properly, after paying once again.

The gist? This customer spent a few hundred bucks to fix a $60 problem, becoming massively frustrated in the process. This story reinforces the point that, sometimes, an expert car repair as a first resort can save you a pile of money.

Kennaley explains about a customer who arrived in their 1996 GMC Sierra pickup, frustrated about a check engine light that wouldn’t go out, despite his best efforts.

“Simple story here,” Kennaley says. “We’d seen this customer in a few times before – but he’s mechanically inclined and does a lot of his own work. Mostly, he uses this truck as a plow-truck and work-truck for his farm. Thing is, he’s not electronically inclined, so he did a bunch of the wrong things when he saw the Check Engine Light, or CEL, come on.”

Kennaley’s customer admitted that when he saw the CEL, which illuminates to indicate some problem with a sensor or some other component, he started by disconnecting the truck’s battery for a period of time, and then reconnecting it, in hopes that the problem would “reset”. 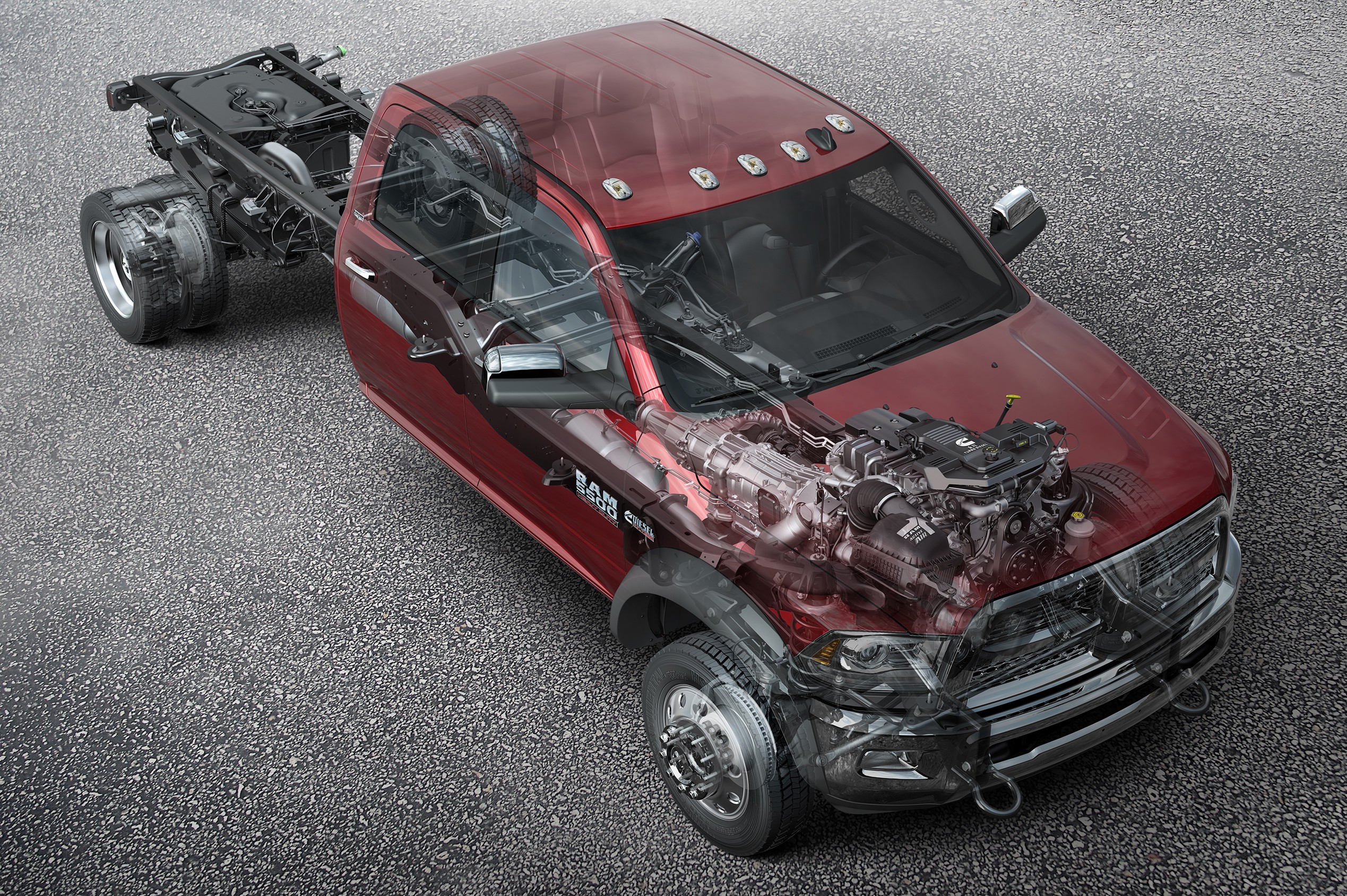 “Disconnecting the battery, in this specific case, would turn the light off for a time, but then it would come back,” Kennaley comments. “So then, the customer starts replacing parts.”

Apparently, with the CEL failing to stay off, the customer decided to replace his Mass Air Flow sensor, for roughly $120. With the new sensor installed, he unplugged and reconnected the battery again, but the light came back after a short time.

Then, the customer replaced his Throttle Position Sensor (TPS), at a cost of about $100, with similar results. Finally, he changed out a few O2 sensors, to the tune of about $130, but that didn’t fix the issue either.

“So, at this point, he’s stumped,” says Kennaley. “He comes into the shop saying he’s just replaced these sensors himself, trying to save a few bucks, but his Check Engine light is still coming back, in the instrument cluster. And he’s, like, really mad. This guy has wasted a ton of time and money, and we were his last resort.”

But here’s the problem, and the reason why this fella has wound up on our list this month: the Check Engine light can illuminate for any one, or more, of several dozen, if not several hundred, possible reasons. It lights up when a problem is detected with one or more monitored sensors and systems, as an invitation to have the vehicle’s computer hooked up to a special scanner or “(OBD2) code reader”, which then pinpoints the problem. In an older vehicle like this one, the system is fairly simple. In newer vehicles, things get even more complex.

“There are a lot of reasons a CEL may turn on,” says Kennaley. “Some of those are common – including problems with some of the parts this customer changed, like the Mass Air Flow sensor. Thing is, you need to scan the ECU to figure out where the problem is coming from. It’s a two-minute job. But without scanning anything first, this customer was throwing his money up in the air, fixing parts that weren’t broken, and hoping one of them would be the right one.”

Kennaley hooked up his scanner to the computer in this customer’s truck, and moments later, with the scan complete, the culprit was revealed.

The reason the customer’s CEL never went off is because he didn’t replace the sensor that was causing it: a knock sensor. This particular sensor screws into the engine block and listens for signs of engine knock, which can cause damage. When knock is detected via the sensor, the engine adjusts its timing as a safety measure.

When the sensor isn’t working, and isn’t sending a signal, the CEL activates.

“This explains why resetting the battery only turned the light off for a period,” Kennaley said. “Basically, this engine doesn’t look for a knock sensor signal until it runs above a certain rpm. When it reaches or passes that rpm, and looks for a signal from the knock sensor, but doesn’t get one, the CEL comes on. That’s why the light would always come back, but not until after the engine hit a certain speed. Sometimes, this could be a few minutes, sometimes a day.”

This is the reason for the somewhat random and frustrating nature of the CEL’s continual return.

All said, this customer had no idea what was actually wrong with his truck, assumed (incorrectly) that the culprit was one of several common ones, and wasted his money, trying to save some money.

Kennaley showed the customer how his scanner worked, and suggested be buy one for himself. “They’re available for as little as $50. If you’re a do it yourself type, they’re really useful to have, and especially with a vehicle this old,” Kennaley said.

The customer wasn’t aware that the scanner was a thing that existed, so he never tried to use one. 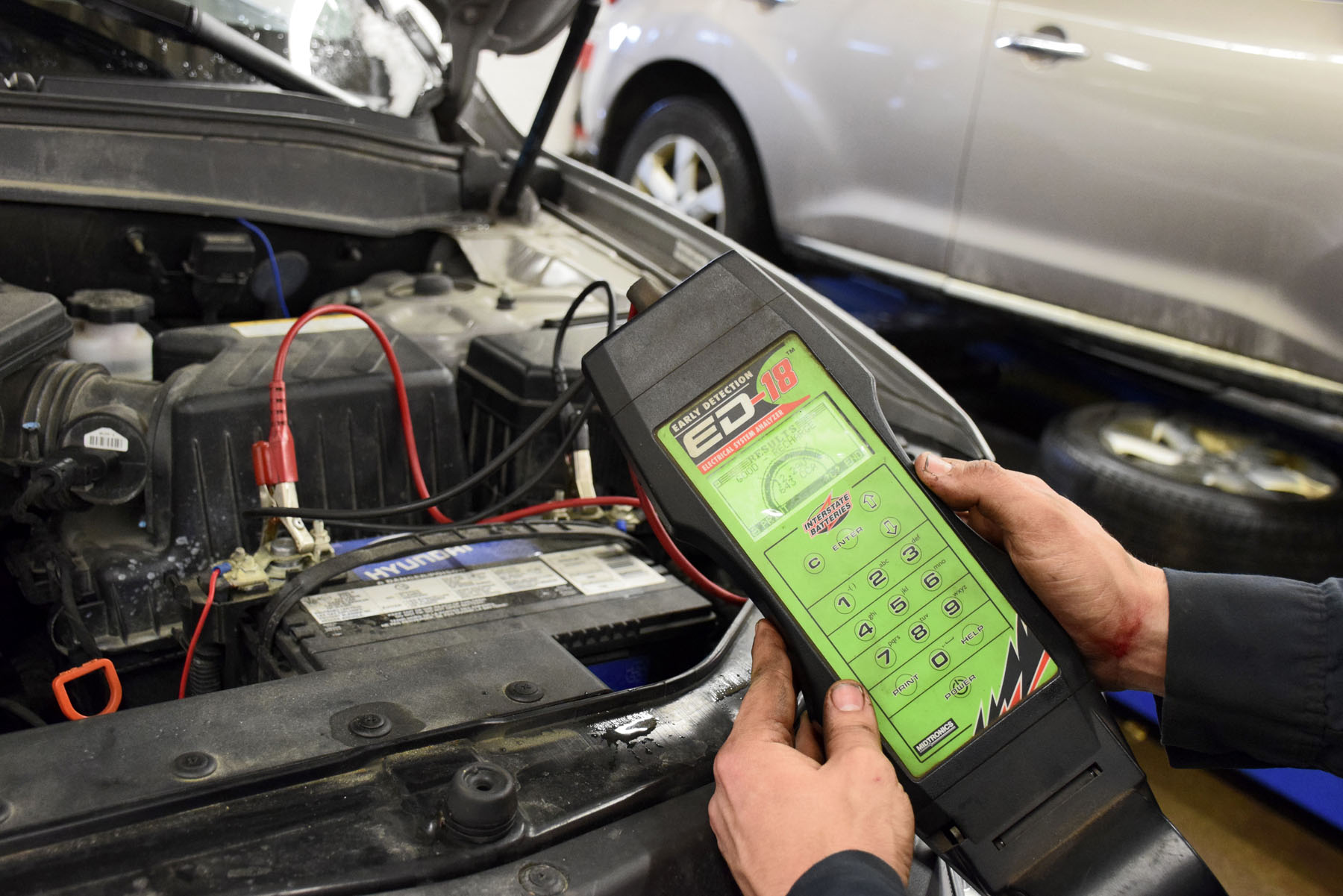 After a 30 second scan, Kennaley told the fed-up customer that he needed a new knock sensor, and that he didn’t actually need a new Mass Air Flow Sensor, O2 sensors or Throttle Position Sensor. The customer used some foul language, and then pulled his truck into the shop. Kennaley replaced the knock sensor, and the CEL went out, and didn’t come back.

“Never just start replacing parts if you have a problem,” he adds. “If you don’t know the solid cause of the problem, you’re probably just wasting your money. It’s a bit sad, since a CEL can be pinpointed so accurately – unlike other problems, like certain types of leaks or noises. In fact, CEL-related problems are some of the easiest to track down. Usually, the computer tells you exactly what’s wrong.”

Kennaley also notes that this customer had an older truck, and that newer vehicle CEL engagement can occur for even more reasons.