“Yes, you could have a hybrid pickup truck, sure,” said Larry Hutchinson, president and CEO of Toyota Canada, at a Toyota executive panel discussion on the eve of the Detroit auto show, which opens to the public this Friday.

“I’m not saying there’s demand for one today, but we’ve looked at it seriously.”

Hybrid powertrains are not just for smaller vehicles, and the packaging actually works well with larger vehicles such as trucks and SUVs, which make up 65 percent of the Canadian market right now, according to Hutchinson. 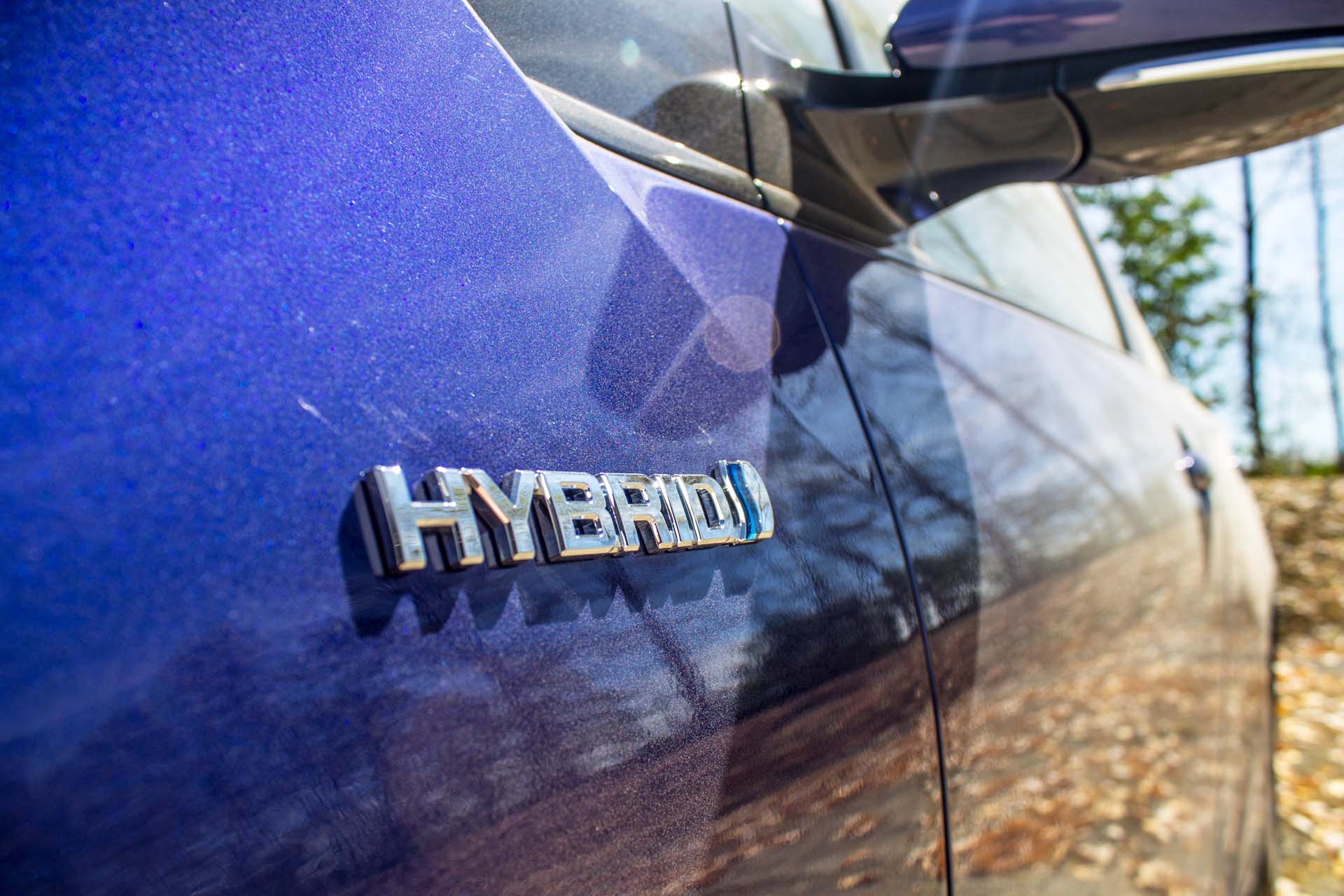 And though he sees a role for a variety of green vehicle technologies at Toyota – primarily hybrids now, plug-in hybrids as the next stage, and fuel-cell vehicles on the long-term roadmap for the company – the clear consumer preference for larger vehicles right now means current mainstream battery electric vehicles (BEV) won’t help move the needle much in the near future when it comes to reducing greenhouse gases, he argues.

Still, he did admit that the company was also working towards a small battery electric vehicle, a major shift for the company, a longtime proponent of hybrids and fuel-cell vehicles, citing the Toyota Concept-i just shown at the recent CES in Las Vegas. But he also cited sales of 5,000 Toyota RAV4 Hybrid models last year, its first year on the market, as a major accomplishment in reducing carbon emissions, as well as a solid sales success for the company.