It wasn’t too long ago that some images of a Lego-ized 1/43 scale version of this year’s Le Mans class-winning Ford GT LM race car appeared online in a cartoon short on Lego’s Facebook page. Not seconds after it was mentioned, the questions from avid Lego fans started flowing in: “When is it coming?” “Where can I get this?” Those questions were met with swift “hold on guys, this is just a concept” answers from Lego itself. 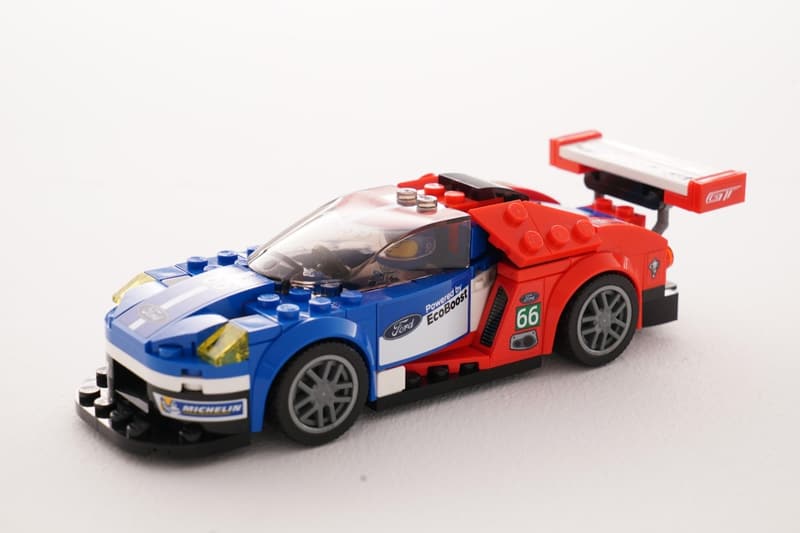 Either Lego was using FB and social media as a measuring stick to gauge interest and help them decide whether or not to release the model (doubtful) or just as a wink-wink nudge-nudge to fans (much more plausible) we may never know. All we have to know is that Lego has stood up and delivered.

Starting March 1, 2017, you’ll be able to order a special set from lego.com (and in Lego stores around the same time) that includes both the 2016 GT LM and more classic GT40, which won Le Mans outright in a dominating sweep of the podium in 1966. The set is part of the Lego Speed Champions line, which has been very successful for Lego, specializing in Le Mans racers, F1 racers and licensed sports- and supercars. As you can see from the pics, the 1966 car we’re going to get to build is the first place finisher from ‘66, painted black with white striping. Lego has even thought to include bronzed wheels. 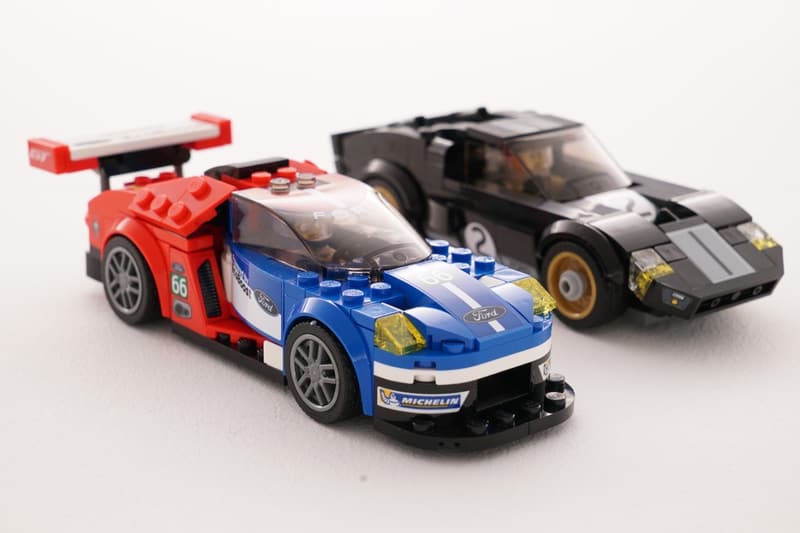 In addition to the cars, the set includes a pair of minifigures “dressed” to match the car, a trophy, podium and checkered flag.

To bring it all home, the set was designed by Lego design lead Craig Callum, a former car designer – yes, real ones – and current amateur race driver.

No Canadian pricing has been announced, but a look at current Speed Champions kits with similar content on Lego.com suggests Lego fans will be looking in the $39.99 range. That’s a price we’re sure plenty will happily pay.