The mass gathering of all-new cars, trucks, SUVs – and one minivan this year – for the Automobile Journalists Association of Canada’s annual Car and Truck/Utility of the Year testing is now complete. Category winners will be announced on December 6, and overall Canadian Car and Truck of the Year awards will be handed out at the Canadian International AutoShow in Toronto in February.

This annual Car of the Year testing, affectionately nicknamed TestFest, is traditionally the largest gathering of redesigned vehicles for comparison purposes in Canada. Cars and trucks under consideration are driven on-site at Canadian Tire Motorsports Park on the Driver Development Track , as well as on test routes in the rural roads and highways around Bowmanville, Ontario. The event brings together TV, radio, print and online media personnel from across the country who regularly drive and review new vehicles.

This year, over 60 journalist voters took part in the organization’s considerable effort to bring together perspectives from all over the country, over four full days’ worth of test driving and subsequent voting.

Eight categories of vehicles, with a total of 34 cars and trucks – either all-new or largely redesigned – duked it out for the title of 2017 Canadian Car of the Year. 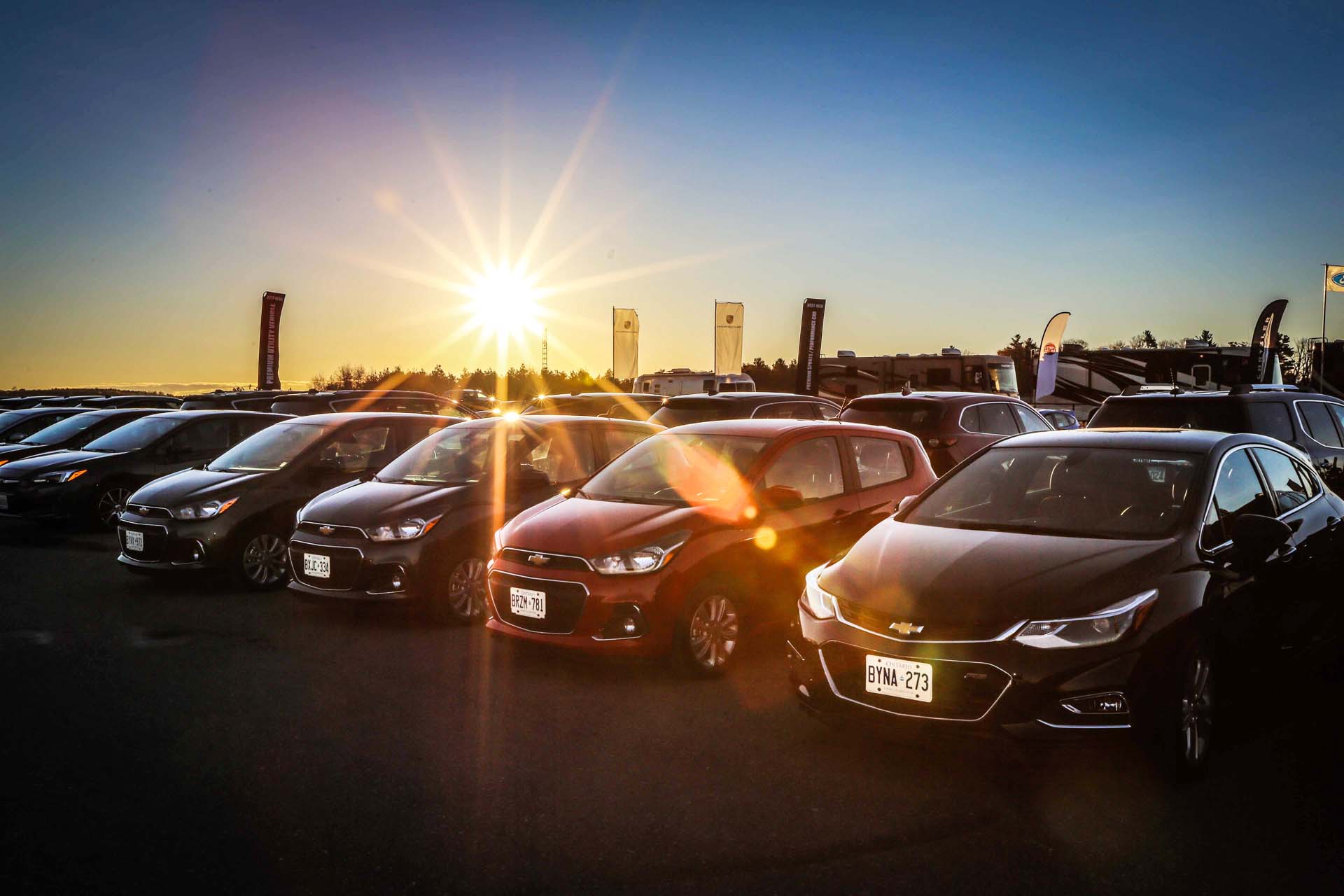 Those who follow these awards every year may notice that the total number of entries is down – roughly half that of 2015. Yes, there were some timing issues: vehicles such as the Honda Civic Hatchback either would not go on sale in time to qualify (before end-of-year 2016), or simply were not available in time for this event. In such cases, vehicles are usually given a pass to enter the following year, despite not being all-new or redesigned in that period.

Though the number of vehicle launches fluctuates from year to year, it does not entirely account for the noticeably smaller field this year. The main reason for the low vehicle total is that many automakers decided not to enter the competition, either with a particular vehicle or across an entire brand (Audi, Jaguar, Land Rover, Nissan and Infiniti in particular).

Without delving deeply into the organizational challenges of such an event, keep in mind that there are some significant costs involved. As a registered non-profit organization, AJAC has to take all these costs into consideration when determining the entry fee applicable to each vehicle: the more vehicles entered by a manufacturer, the greater the total fees. 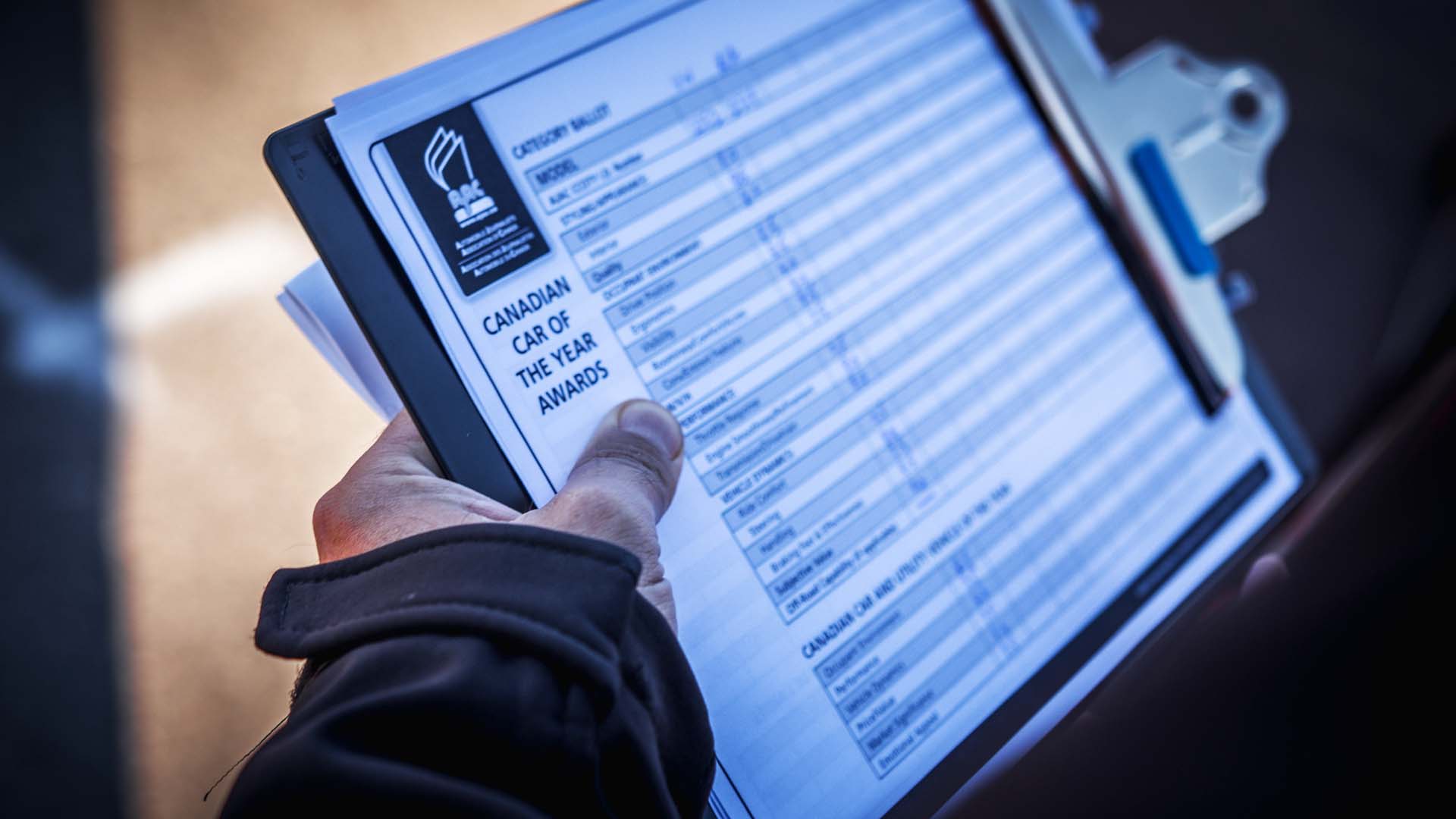 Here at autoTRADER.ca, we feel it is important for us to clarify for consumers why some all-new vehicles were not judged, or why vehicle categories may seem incomplete, or contain widely disparate vehicles. For Canadian Car of the Year, each category must have a minimum of three vehicle – some vehicle classes hit that mark, while others were melded in order to meet that threshold.

With two AJAC members on staff and many autoTRADER.ca contributors attending TestFest, it is an event that we deem worthy of coverage. Which is what we’ll be doing for the next week, when our team will detail their own rankings for how each vehicle did in its TestFest category.

However, just as with the autoTRADER.ca Top Pick awards, our written reviews will go beyond a description of the competition and the projected winners. Each writer will also provide their own top choice in that category, selected from the full pool of vehicles available in Canada for 2017 – after all,  it is exactly how consumers choose their vehicles when car shopping.

Then, when the winners are announced on December 6, check back here for our full coverage of the winners including analysis of AJAC's testing data.