On August 10, the union that represents auto workers in Canada began hammering out the demands it plans to present to the Canadian divisions of the Detroit Three automakers – Fiat Chrysler Automobiles (FCA), Ford and General Motors – when contract negotiations begin in September.

The current contracts between Unifor and the automakers are set to expire on September 19, and union president Jerry Dias says the new deals it makes with the companies will "determine the future of the auto industry in Canada."

High on the union's list of demands from the automakers, on behalf of its 23,000 workers, are promises of future investment in the Canadian auto industry by all three manufacturers. Unifor says if it can't make deals with all three, there will be no deals at all. If that happens, and now that Unifor's members have voted in favour of a strike mandate, workers will be in a legal strike position after the September 19 deadline.

Unifor said it will base its demands on deals reached between the Detroit Three and their American employees in the fall of 2015. 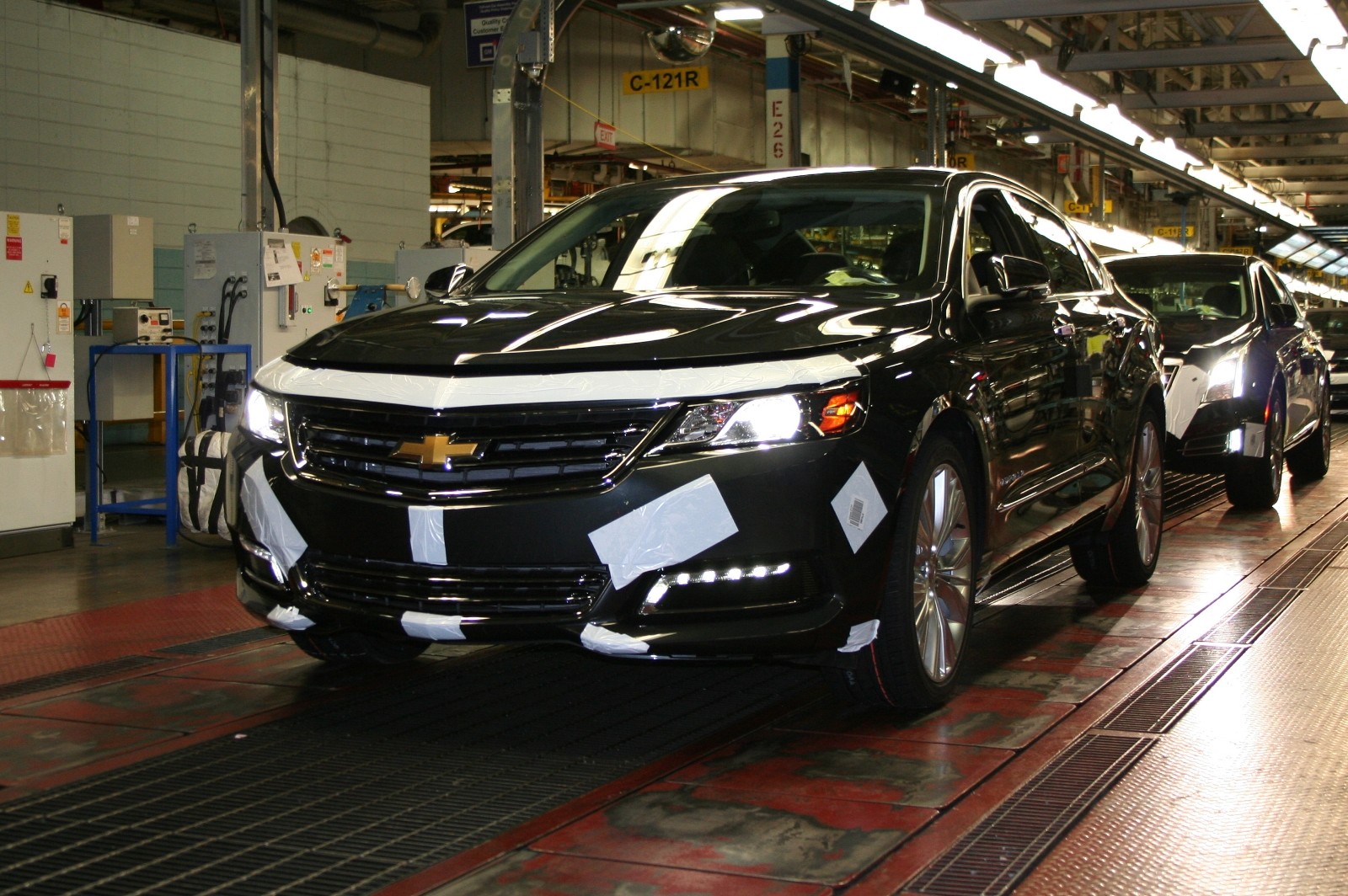 Central to the current negotiations is the future of General Motors' Oshawa plant. In 2015, GM moved Camaro production away from Oshawa to Michigan, and it won't be long until the assembly line that builds the Chevrolet Equinox compact crossover will be the only one left: Cadillac XTS production is done, and GM is planning to wind down Oshawa production of the Chevrolet Impala and Buick Regal sedans.

GM says it employs nearly 5,700 people in Oshawa: 2,460 of them are hourly assembly line workers, and another 300 occupy salaried manufacturing positions.

The federal government believed the Oshawa situation was serious enough to warrant a January meeting between Prime Minister Justin Trudeau, Science and Economic Development Minister Navdeep Bains and GM CEO Mary Barra. But the federal Liberals made it clear in their election campaign that they aren't yet willing to spend tax money to attract more auto industry investment.

As is the case in any high-profile labour negotiations, we can expect some butting of heads between the union and the automakers, if GM Canada's position is an indication. President Steve Carlisle says the company "won't make any future product decision for Oshawa Assembly until after these negotiations." 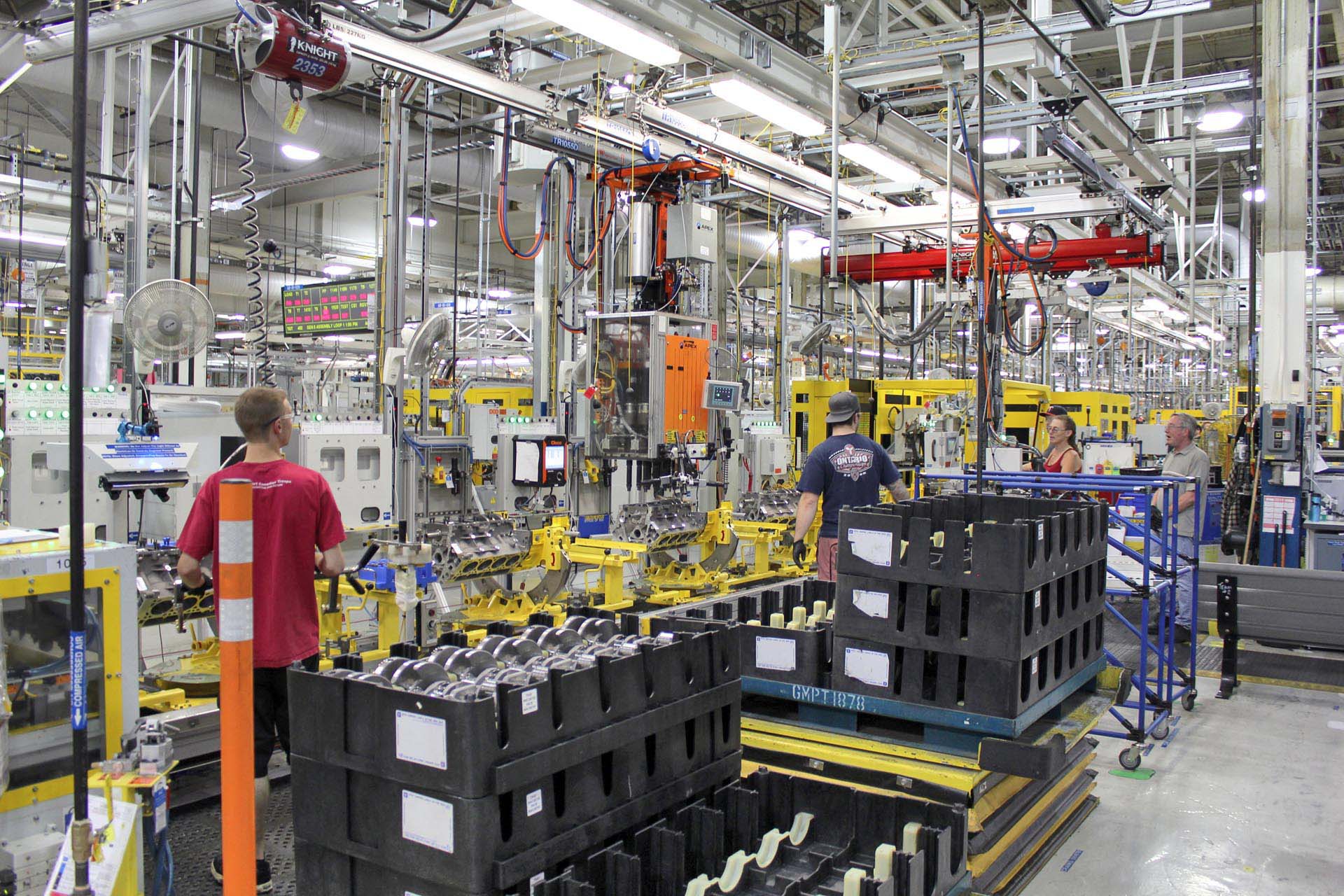 Unifor's negotiations with Ford centre on the company's engine factories in the Windsor area. In 2014, Ford decided to build engines for its Fiesta subcompact in Mexico instead of Windsor, and Unifor wants Ford to bring some of that work back to Ontario.

Ford and FCA are being less confrontational than GM in response to Unifor's demands.

Steve Majer, VP of Human Resources for Ford Canada, said the company's goal is "to pursue long-term viability for Canadian auto manufacturing. This will take new thinking, new approaches and new solutions, and we've proven in the past that together we can do it."

FCA issued a boilerplate statement on August 11, saying simply that the company "looks forward to continuing (our) partnership while reaching a labour agreement that will sustain the company's competitiveness over the long term."

In its August 17 newsletter, Unifor explained it will employ an approach called pattern bargaining in its negotiations with the Detroit Three. That means it will begin talks with one manufacturer in an effort to establish a template for what the union wants all three deals to look like. Dias will announce the union's target company on September 6 and then begin negotiations with that manufacturer. Talks with the other companies won't begin until that first deal is ratified.

Ford says it has more than 6,400 hourly employees in Canada, who build the Ford Edge and Flex and Lincoln MKX and MKT crossovers in Oakville. A Windsor plant pumps out Mustangs, F-Series pickups, E-Series vans and heavy-duty trucks.