Is there anything hotter than the current Porsche market? Not only has the ‘90s-era 993 Porsche 911 seen its prices double, if not triple, over the course of the past five years, but if you really want to be shocked check out where the ask is currently sitting for the first-generation 911 Turbo. Oh, and you'd better be sitting down first.

This 1979 Porsche 911 Turbo is currently available in Montreal for a staggering $360,000. That's not a typo: the black-on-black 930 is being offered for roughly 10 times what it sold for, new, or three times what it would cost today in adjusted dollars. That the 930 was expensive back in the day (costing more than a comparable Ferrari 308) shouldn't be too much of a surprise, but to see its value skyrocket today is a wake-up call to classic Porsche fans. 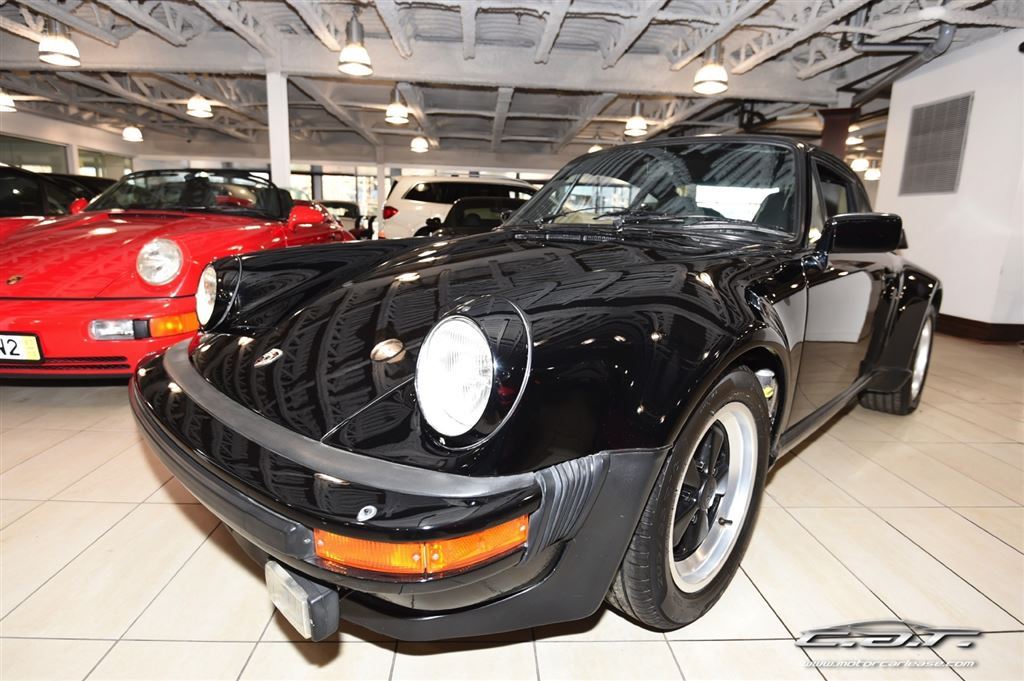 Why is the original Porsche 911 Turbo such a historically significant automobile? For starters, it was the car that put the German brand on the map outside of the European market. Finally, here was a Porsche that pushed past the lightweight, fun-to-drive character of earlier 911s and legitimately broached supercar territory thanks to the performance offered by its turbocharged flat-six engine, which by 1978 had grown to 3.3 litres from its original 3.0 litres of displacement and also gained an intercooler. These upgrades pushed output to 253 horses and 282 lb-ft of torque, numbers that were good enough to launch the 930 Turbo to 60-mph in just a few ticks over five seconds, which for the malaise era was the equivalent of being strapped onto a cruise missile.

It wasn't all smiles and cupcakes when it came to the 930 generation's performance envelope. The turbocharger lag associated with the 911's six-cylinder mill was so pronounced that boost kicked in violently - and sometimes unexpectedly - leading to the snap-oversteer that these models were famous for. Combined with their short wheelbase and rear-engine layout, even cornering too quickly in this version of the 911 often ended badly for inexperienced drivers.

Still, the Porsche 930 Turbo was a force to be reckoned with and is still a handful of fun to drive today, provided you're mentally prepared for the lag factor. By 1979, however, U.S. regulators had caught up with Porsche's not-so-subtle tailpipe emissions and the Turbo would disappear from the automaker's showrooms from 1980 to 1986, save for the trickle of grey-market imports that would satisfy hardcore enthusiasts in the interim. 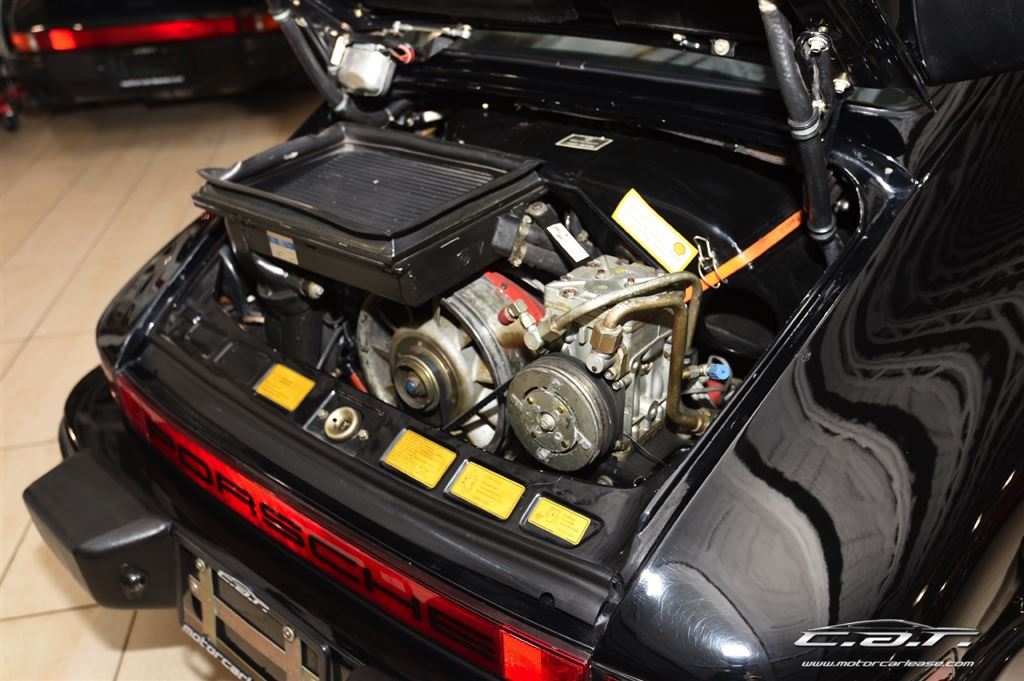 This is part of what makes the 1979 Porsche 911 Turbo for sale in this listing such a rare an unusual offering. Given that it's the last year of production for a North American model (claimed as a 'Canada-spec' car), it has the provenance of being a legitimate import rather than a federalized Euro car. Purchased new in 1980 from Porsche Auto Hammer in Montreal, Quebec, the car spent its entire life in the hands of a single owner before being bought from his estate by Montreal Motor Car Leasing, also on the island. The car's triple-black paint scheme is an outlier in a world where most 930 Turbos are red, and with less than 20,000 kilometres on the odometer there are very few examples for sale on this continent that can claim the same condition.

$360,000 - or best offer - might seem like a lot of money to pay for a 37-year-old Porsche, but a quick perusal of auction listings south of the border shows that these cars are moving fast even at this stratospheric pricing. Chances are you won't see another 930 Turbo in this condition, in this colour, at this mileage, anytime soon.