"Titan shares its aggressive style with the Titan XD, but the two vehicles are completely different underneath the skin,” said Steve Rhind, director of marketing, Nissan Canada Inc.

Built on a completely different chassis, the Titan is 14.7 inches shorter than its diesel-powered sibling. 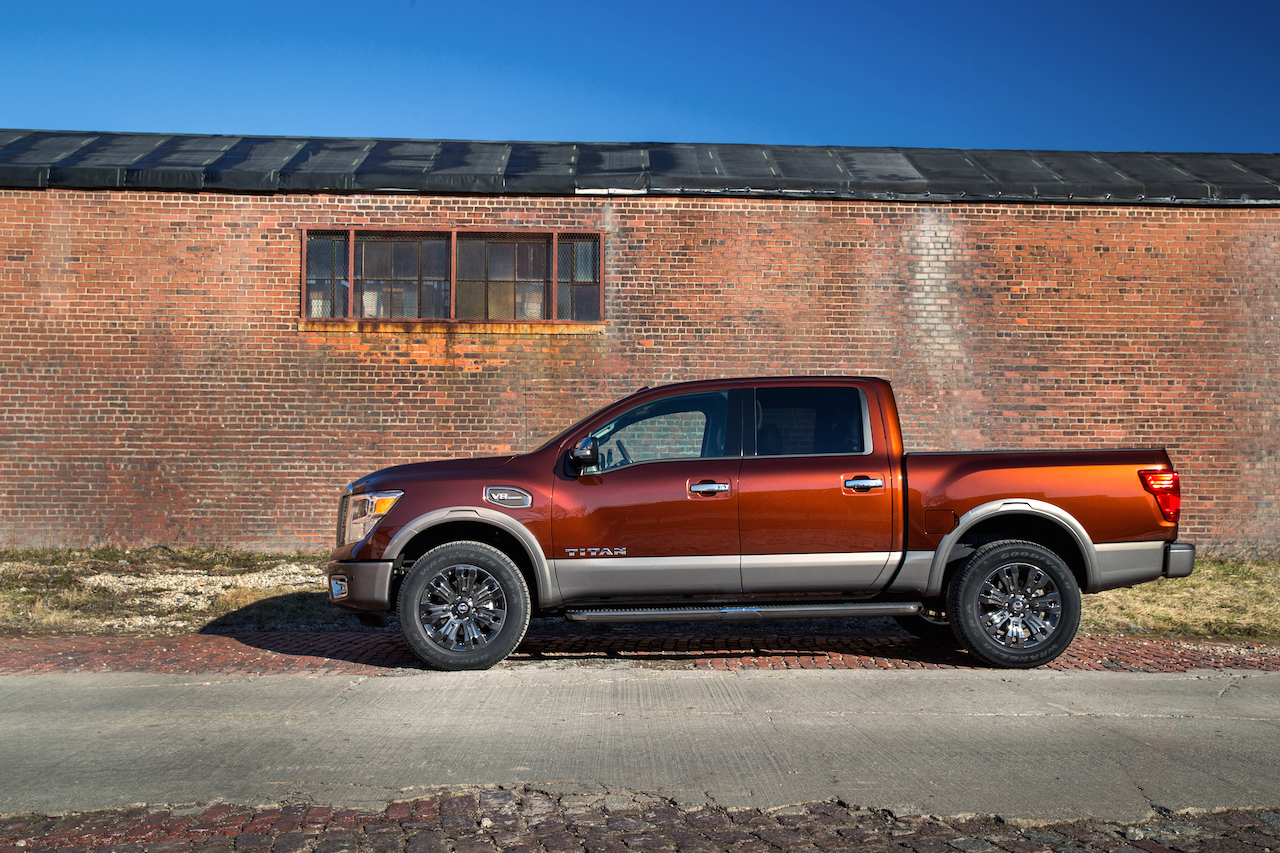 "Even the lug nuts are different from Titan to Titan XD" said Rhind. "What's important is that these two trucks are serving a completely different type of customer."

Under the hood is Nissan's 5.6-litre V8 gas engine with 390 hp mated to a seven-speed automatic transmission. Reportedly, there's a V6 engine in the works, but no details are available at this time.

The Titan is scheduled to arrive this summer, with pricing to be announced closer to its due date.