There are uber-expensive luxury cars and there are pedestrian mainstream models. Infiniti is one of the few brands that occupy that little-heralded in-between space with cars that are a level above the ordinary but still relatively reasonably priced. Much of Infiniti’s lineup is in need of updating, but the QX50 is the brand’s most recently redesigned model and its current standout. Fitted with the latest Infiniti has to offer – including the award-winning VC-Turbo variable compression engine – it’s a strong indicator of what this brand is capable of producing.

For the price, the design and quality of materials in the QX50 are top-notch. The contours created by the layers of real maple wood, Ultrasuede, chrome, and stitching give the interior a very modern look. On the outside, this test unit’s triple-coat red paint is stunning, and Infiniti has nailed its application of the sweeping accent on the rear quarter window. All around, the proportions and execution are excellent.

The list of included safety features is appropriately long for a vehicle at this price point: forward collision warning and pedestrian emergency braking, rear cross-traffic alert and emergency braking, around-view monitor with moving object detection, blind-spot warning and intervention, lane-departure warning and prevention, and active cruise control are all included. Nissan’s ProPilot Assist, which is a non-autonomous driver assist function meant to reduce fatigue during highway driving, is equipped on the Sensory grade as well, as is automatic emergency calling if the car detects a collision. The Insurance Institute for Highway Safety (IIHS) is complimentary of the QX50’s front crash prevention technology and rates it well in the crashworthiness measures it has published, but the QX50’s headlights held it back from a better safety rating.

Cargo space in the QX50 is impressive for a five-seat SUV. The sliding rear seats make for an adjustable cargo area that holds 895 litres when the seats are pulled all the way back and 1,048 litres with them moved forward, or a total of 1,699 litres with the second-row seats folded. I’m past the stroller stage, but Infiniti says a stroller will fit lengthwise in the cargo hold with the rear seats up with room to spare.

I’ve always sort of liked Infiniti’s split-screen approach to infotainment because it makes a lot of information available at once, although plenty of people find searching for details in different locations to be difficult and distracting. As the industry continues to evolve around it, this setup is also starting to look dated. The button layout around the lower screen is subtle and effective, though since the top screen is now touch-capable as well, it would be nice to consolidate the controls even more so that the dial on the centre console to control the upper screen is no longer necessary.

The expected features for a vehicle at this grade level are included on this Sensory model such as Android Auto and Apple CarPlay functionality, a head-up display, on-board navigation, Wi-Fi hotspot capability, a Bose 16-speaker audio system, a large panoramic sunroof, and heated exterior mirrors. It is missing a wireless charger, though. I always have my phone plugged in to run Android Auto anyway, but some people rely on it more heavily.

This vehicle features Infiniti’s first application of its VC-Turbo engine. VC stands for variable compression, meaning that the pistons are raised or lowered depending on the power demanded from the engine at any given moment. This range of movement is usually fixed in traditional cars depending on whether its goal is performance or efficiency. The idea behind the VC-Turbo engine is that it was designed to do both. The four-cylinder delivers peak output of 268 hp and 280 lb-ft of torque, which feels as good under the right foot as it sounds.

The QX50’s seats are very comfortable and the front row comes heated as standard and with ventilation on this Sensory grade. However, it’s a big miss not to offer heated outboard second-row seats at all. This feature can be found not only in similarly priced competition but also in lower-priced mainstream alternatives.

For the most part, this is a fun vehicle to drive. In spite of the SUV body style, the steering and handling keep up with what the engine dishes out. The one thing that takes away from the experience for me is the continuously variable transmission, which feels buzzy and prone to surging on throttle input.

On paper, the VC-Turbo engine’s fuel economy figures are excellent and are a primary reason to choose the QX50: Natural Resources Canada rates it at 10.8 L/100 km in city driving, 8.3 on the highway, and 9.7 combined. However, I was perplexed to end my week of testing with a much higher figure of 14.4 L/100 km. This likely comes down to a combination of too much city driving – the number started to drop quickly with a short highway cruise – and my too-heavy right foot, which may not be a good fit for an engine with efficiency that is, by design, heavily dependent on the user’s ability to modulate.

It’s possible to get a richer combination of features at a lower price point. However, for the combination of luxury brand and quality of finish that the QX50 offers, along with the mostly enjoyable drive feel and excellent usability, the people looking for this type of vehicle will feel that they’re getting their money’s worth.

The QX50’s primary competition is the Lexus NX, and between the two – and purely on the first-impression merits of this car since it hasn’t been around long enough to lean on dependability surveys – I’d be inclined toward this one. It’s missing a couple of upscale features, but it lives up to its premium credentials in look and feel and includes a better infotainment system and some interesting technologies. And it makes me look forward to seeing what else Infiniti has in the works. 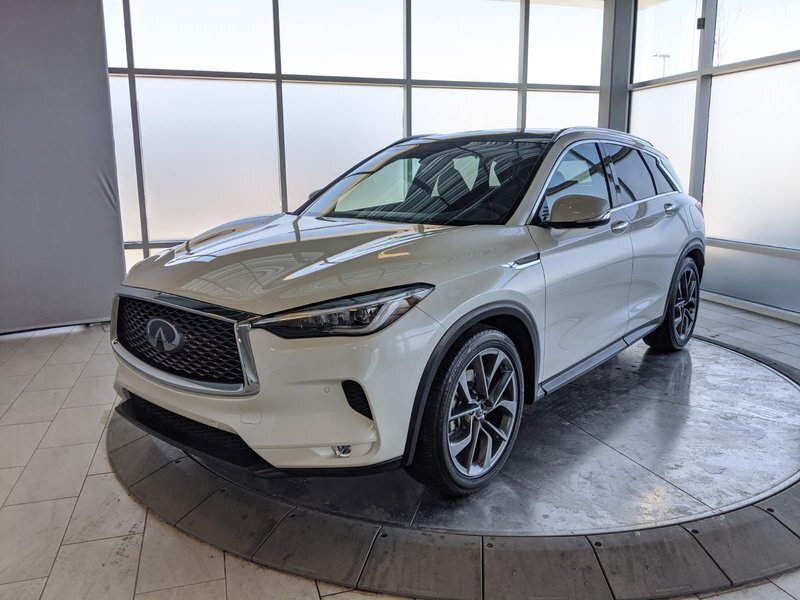 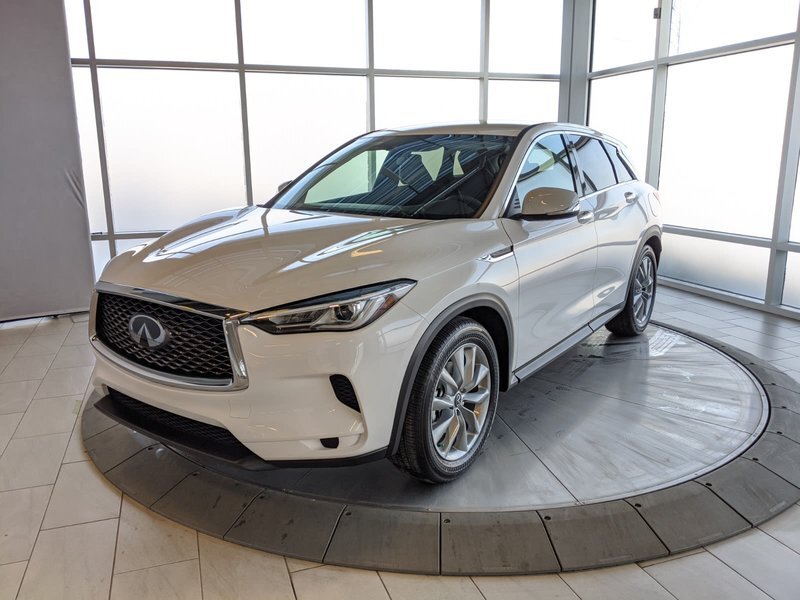