There are plenty of people who should read this review, but a whole lot of them won’t.

After all, a full 75 percent of us buying new vehicles are driving off dealership lots with trucks or SUVs these days. It’s possible that some of those buyers are at least considering a sedan before making their purchase, but that’s ultimately not often where they’re landing.

Add to that the potential for confusion in North America around the term Gran Coupe – BMW’s term for a four-door version of what’s typically a two-door model – and it’s entirely possible that the new 2 Series Gran Coupe will be dismissed without the slightest consideration.

And that’s a crying shame. This car is brilliant.

But why does the world need a sedan smaller than the 3 Series, one might ask? Well, BMW does, for a start, because at 4,535 mm in length – 183 mm shorter than the 3 Series – the 2 Series Gran Coupe gives the marque a direct competitor to the Mercedes-Benz A-Class sedan and the Audi A3. This is the class of car we’re told will attract successful and tech-savvy young professionals looking for upscale urban runabouts that aren’t the SUVs their parents are buying.

But more importantly, I’m guilty of writing about how SUVs like the X3 come with very few sacrifices these days in factors such as handling, but there’s a big one that doesn’t enter discussion often enough, and that’s fuel consumption. We all know we’re supposed to be driving cars that spew less crud for the good of the planet, and this one theoretically does that while offering the power at all four corners that we’re all so convinced that we need these days. (It’s theoretical because official fuel consumption figures won’t be made available until much closer to its Canadian launch.)

We should take a moment to mourn the fact that our market’s not getting the latest 1 Series, which could be a fantastic counterpoint to the A-Class hatch. The greatest weakness of the 2 Series Gran Coupe is that it’s intended only for markets where the 1 Series won’t be sold, and yet it would be nice to have both so that there’s a complementary alternative that’s less buttoned-down. Millennials C-suite types wear jeans to meetings these days.

But once we get over that point, the case for the 2 Series Gran Coupe is really quite compelling: four doors, small and nimble but surprisingly spacious, plenty of cool tech, very tastefully designed, and skipping the front-wheel drive that’s standard in other markets to make all-wheel drive standard in Canada.

It’s been 18 months since Mercedes-Benz got its latest A-Class finished, and into North America for the first time, with many of the tech bells and whistles that BMW is excited about here. Of course, product launch roadmaps are planned out years in advance, so it’s not as though this is a reactionary proposition. BMW has made the right call in the timing and technology of the 2 Series Gran Coupe, a car that like its primary competitors is intended for digital natives.

For example, I’m an Android user, so choosing a car without Android Auto compatibility is an increasingly unnecessary sacrifice. BMW has finally acquiesced and is adding Android Auto functionality from July of this year on vehicles that come with the latest iDrive 7 infotainment system, this car included. Cars with iDrive 7 built before July will have it pushed as an over-the-air update by the end of 2020. And it will be the wireless version – and it will come free of charge.

But if the car is getting data over the air, doesn’t that mean the 2 Series Gran Coupe is cloud-connected? Yes, along with every other BMW with iDrive 7, whether you realize it or not. Cloud connectivity is what drives the real-time reactions of BMW’s personal assistant system, which can be activated with the phrase “Hey BMW,” or whichever name you prefer to give it. Tesla’s been cloud-connected for ages, Mercedes is doing it, and there are others. Sure, it’s potentially alarming in certain ways – anything that’s internet connected has a higher potential for being tampered with – but it’s also becoming standard practice and will only become more so as cars come closer to autonomy.

You can opt out if you want to. But if you do, you’ll miss out on updates like Android Auto. You’ll have to decide whether to prioritize risk and privacy over convenience. Car companies are banking on tech-savvy owners like those expected to buy a small car such as this one opting for the latter.

Elsewhere in the world, this car will be sold with diesels and smaller gas engines in addition to the more powerful iterations. In North America, the list will be pared down to two options, each matched with a standard eight-speed sport automatic transmission.

There’s the entry-level 228i, priced from $42,500 before delivery and fees and built for North America only. That’s a fair bit higher than the A-Class Sedan, but it’s also a fair bit more powerful with a 2.0-litre turbocharged four-cylinder from BMW’s B modular engine family with 228 hp and 258 lb-ft of torque from 1,450 to 4,500 rpm.

For the power-hungry, there’s the M235i, from $50,900, featuring a tuned version of the same engine with a larger turbocharger, a reinforced crankshaft, updated pistons and modified connecting rods, which combine to make this BMW’s most powerful four-cylinder engine ever at 301 hp and 332 lb-ft of torque from 1,750 to 4,500 rpm. It also has a standard M Sport suspension with a multi-link rear axle, which lowers it by 10 mm versus the 228i, while adaptive dampers are optional on both configurations. This compares well to the A35 on power, but pricing for that car hasn’t yet been announced.

The M235i is the only model that was available for testing on this first drive, and I’m delighted to report that this engine sounds far meaner and snarlier than it really has any right to. And the bark matches the bite: power delivery is smooth yet energetic, and the suspension is tight enough to offer a properly engaging drive dynamic but not so wound that it’s teeth-rattling. There might not be enough here to satisfy the average German buyer, but for North American roads and conditions, this combination suits beautifully.

The 2 Series Gran Coupe may sit to the left on the product list in pricing and in size, but it’s far from being a premium badge on a budget model. On the contrary, quality materials and fit are found extensively, from the frameless doors and windows to the M235i’s unique broken grille treatment and gloss black window surrounds and tailpipes. The kidney grille is not overdone as has become the case on some larger models, and it’s in fact been inverted with the headlights placed above it for a pleasantly aggressive look. The rear is widened with the taillights visually connected by a key line across the deck lid.

But it’s the interior where the attention to detail shines through. The interior accent lighting is especially well-executed. Some automakers make this feature look like the neon lights of a Las Vegas limo; here, the colour is placed behind a patterned insert that mutes and disperses the light just enough to make it feel upscale.

The space in the second row is especially worth noting. Plenty of cars in this segment are improving in this regard, but the space for rear occupants in the 2 Series Gran Coupe is among the best in subcompact sedans. Adults can fit in front and rear seats comfortably and simultaneously.

For those who have the budget for the top of the line, the best tech add-ons include the fully digital gauge cluster and the detailed head-up display.

Lest I be accused of being a hopeless fangirl, I can list a few things worth calling out. The paddle shifters aren’t exactly lightning-fast, though the car runs through the gears quickly enough in automatic mode that few people will notice or care. I don’t find the shape of the optional M Sport seats to be especially comfortable; the headrests come forward a bit much for my natural head position and aren’t adjustable. I’m not sure why BMW is so committed to making the temperature gauge look so ’80s old-school when today’s LEDs offer a world of possibilities. And don’t spend the money on gesture control if you’re prone to talking with your hands; you’ll just end up turning it off anyway.

Some things are worth waiting for. With the arrival of the 2 Series Gran Coupe, this segment is newly invigorated, just in time for young professionals looking for cars that can make a statement. The buyer who’s looking for an uppity sedan may not be as common these days, but who knows? Maybe the right people will discover it and kick off a new trend. 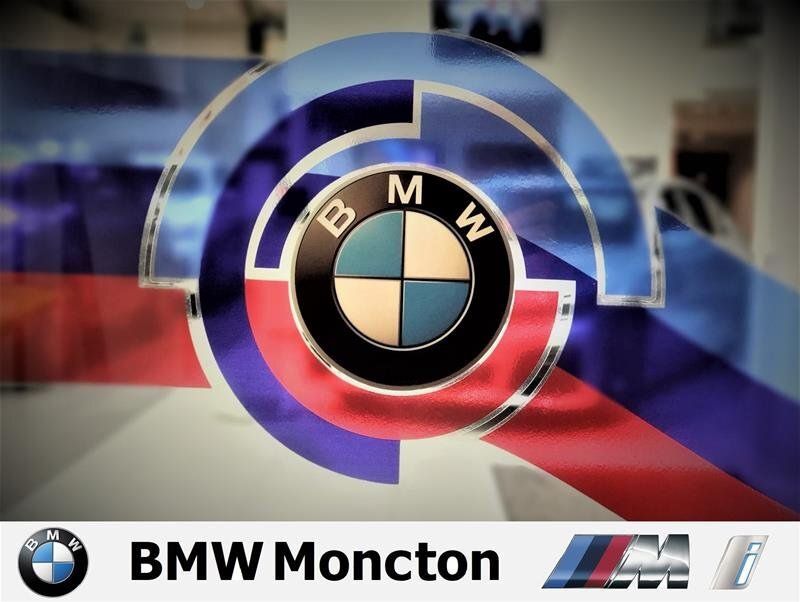 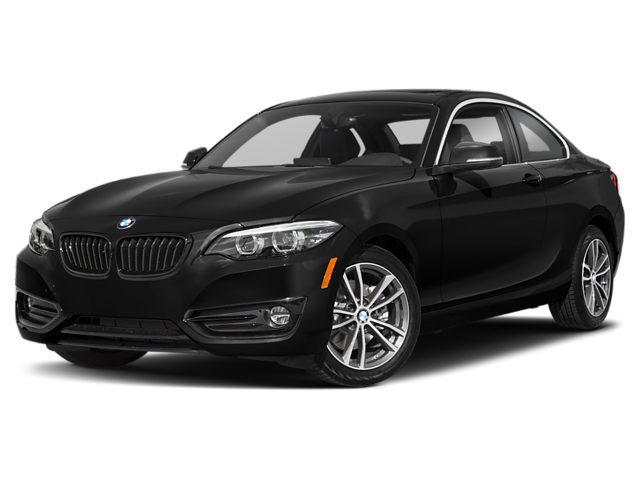