Toyota introduced an all-new fifth-generation RAV4 for the 2019 model year, with a crisp-handling new chassis architecture and rugged-looking styling that borrows heavily from Toyota’s truck lineup.

It’s a marked departure from the mall-friendly looks of the previous-generation RAV4, and should help Toyota’s already popular compact crossover appeal to a wider cross-section of buyers.

For 2020, a new TRD Off-Road trim level will make the conventionally powered RAV4 even more appealing to potential truck buyers.

The RAV4 Hybrid doesn’t get any similar major changes for 2020, but it does get one significant addition in the form of Android Auto compatibility. This has been a long time coming for Toyota fans, and means the RAV4 now boasts all the most popular smartphone connectivity options, with Android Auto, Apple CarPlay, Amazon Alexa, and Toyota’s own Entune 3.0 system.

In other respects it carries over essentially unchanged.

The conventionally powered RAV4 only makes 203 hp, so the Hybrid is actually the quicker of the two (it’ll go from zero to 100 km/h in a hair under 8 seconds, versus 8.5 seconds for its conventional sibling). As a bonus, because its internal combustion engine doesn’t have to work as hard under most circumstances, the Hybrid also quieter than the conventionally powered RAV4 (one of the few complaints against the latest-generation RAV4 is its somewhat noisy engine).

The fifth-generation RAV4 has a slightly longer wheelbase than the previous generation, but it’s a touch shorter overall, giving it noticeably shorter overhangs. Combined with an extra inch of ground clearance, this means the 2019 and 2020 RAV4 have newfound capability on cottage trials and in other off-road situations. On-road handling is also improved thanks to the longer wheelbase and a lower overall centre of gravity, which was accomplished by lowering the mounting points for the engine and transmission.

Interior dimensions are virtually unchanged compared to the fourth-generation model – there’s a little more rear legroom and shoulder room, but a touch less front and rear headroom, and marginally less cargo space. Still, the new RAV4 is a roomy vehicle. With the driver’s seat set properly for my 5'11" frame, my 6'3" son fit comfortably behind me when we picked him up at the airport, and the RAV4’s cargo area easily swallowed his huge checked airline suitcase, carry-on, and electric guitar.

Which should you buy?

The 2019 RAV4 Hybrid was better in almost every way than the previous-generation model, providing improved performance and economy compared to the conventionally powered RAV4 for less than $2,000 extra upfront. It certainly hit the sweet spot with buyers, who snatched up most of the available stock as fast as dealers could bring them in. This means there are precious few 2019 RAV4 Hybrids left on dealers’ lots at the year-end.

Purchasing a 2020 RAV4 Hybrid means you can get the exact trim and colour you want, and even if you don’t care about Android Auto it’s a desirable feature that’ll help the vehicle retain its value come trade-in time. Given the meagre selection of remaining 2019s and the limited savings on offer, unless you can find a particularly good deal on a 2019 (or unless you want to wait until 2021 when the 302 hp RAV4 Prime plug-in hybrid is set to arrive) the best choice in this case may be to pony up the extra few hundred dollars and get a 2020 model. 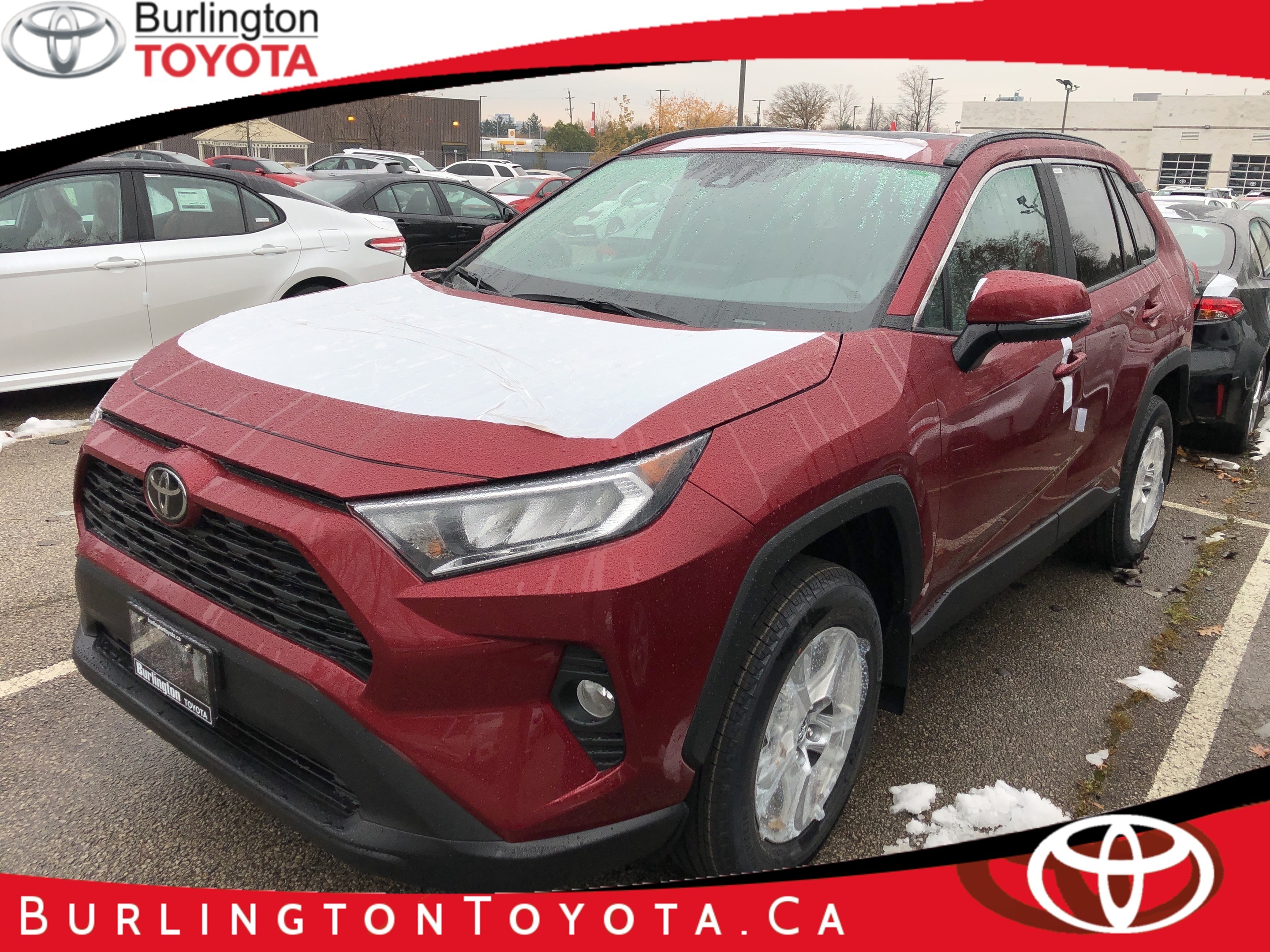