Toyota’s TNGA platform continues to make its way through the lineup, with the fourth-generation 2020 Highlander as the latest vehicle to receive the architecture. It’s called TNGA-K in this application, and it marks the Highlander as being all-new from the ground up.

It certainly looks it: Aggressive creases on the doors and new 20-inch wheels (a Highlanders first) help add a chiselled look to the profile; the front end gets a black grille on L, LE, and XLE grades, and a pair of lower intakes that look better suited to a performance SUV as opposed to a three-row family mover (with room for seven or eight). The top-tier Platinum trim, meanwhile, gets a silver painted front bumper and rear fascia.

It’s not all for looks, either. Toyota says that the wing mirrors and taillights have been designed to help reduce drag. Five new colours join the three from 2019: Magnetic Grey Metallic, a blue called “Moon Dust”, Ruby Flare pearl, Blueprint, and Opulent Amber.

Inside, meanwhile, Toyota says this is the plushest Highlander ever. There are more padded surfaces inside, optimized sound-deadening throughout the cabin to make for easier conversation, LED mood lighting on Platinum and Limited trims, and perforated and embossed leather trim on the Platinum model, as well a new brown interior. Base L and LE models get cloth seating, while the mid-grade XLE gets Softex artificial leather.

Tech-wise, the Highlander gets Android Auto support as standard on all trims, as is Apple CarPlay and an eight-inch infotainment display. Limited and Platinum trims get a 11-speaker 1,200 watt JBL audio that can also upgrade your compressed digital audio for a truer sound. Platinum trims get a 12.3-inch display and wireless charging is also standard.

Power comes from either a gas V6 (295 hp, 263 lb-ft of torque) or – surprise, surprise – a hybrid. It is a next-generation system, however, that Toyota claims gives the 2020 Highlander a 6.9 L/100 km fuel economy rating, making it most fuel-efficient Highlander ever.

The 2020 Highlander Hybrid makes use of a 2.5L four-cylinder engine as well as two electric motors which combine for 240 total system hp. Toyota says much of the improved fuel economy is helped by smaller electric motors that operate more smoothly, as well as a quasi-sequential-shift system that increases regenerative braking in steps every time you bump the shifter rearward.

The battery pack has also been shrunk for even more weight savings and fuel economy. That also means it can fit underneath the rear seats and takes up no cargo room as a result. Cargo room that, meanwhile, has benefited from the Highlander’s extra 60 mm of overall length which allows for 456 L of space behind the third row, 1,150 behind the second row, and 2,076 L behind the first row. The second row can also slide a further 30 mm forward. While 60 mm might not sound like much, even in the third row it feels spacious and easily livable for adults. The second and first rows, meanwhile, should be toomy enough for most any body type.

The transition to TNGA-K, meanwhile, has allowed for a stiffer unibody, but also new suspension tuning for a better turning radius. Speaking of handling: a total three AWD systems (and a FWD option, which we’re willing to bet maybe two buyers will go for) are available; the base system can send up to 50 percent of torque to the rear wheels, while the system on Limited and Platinum trim also gets the ability to split torque between the two rear wheels, and can do so pre-emptively by monitoring steering and throttle control. The Hybrid model, meanwhile, gets an electric motor on the rear axle to power the rear wheels. In non-hybrids, the rear axle is disconnected during cruising for better fuel economy. There are three drive modes – normal, eco, and sport – while an EV mode allows all-EV cruising assuming certain criteria (speed, distance, etc.) are met. 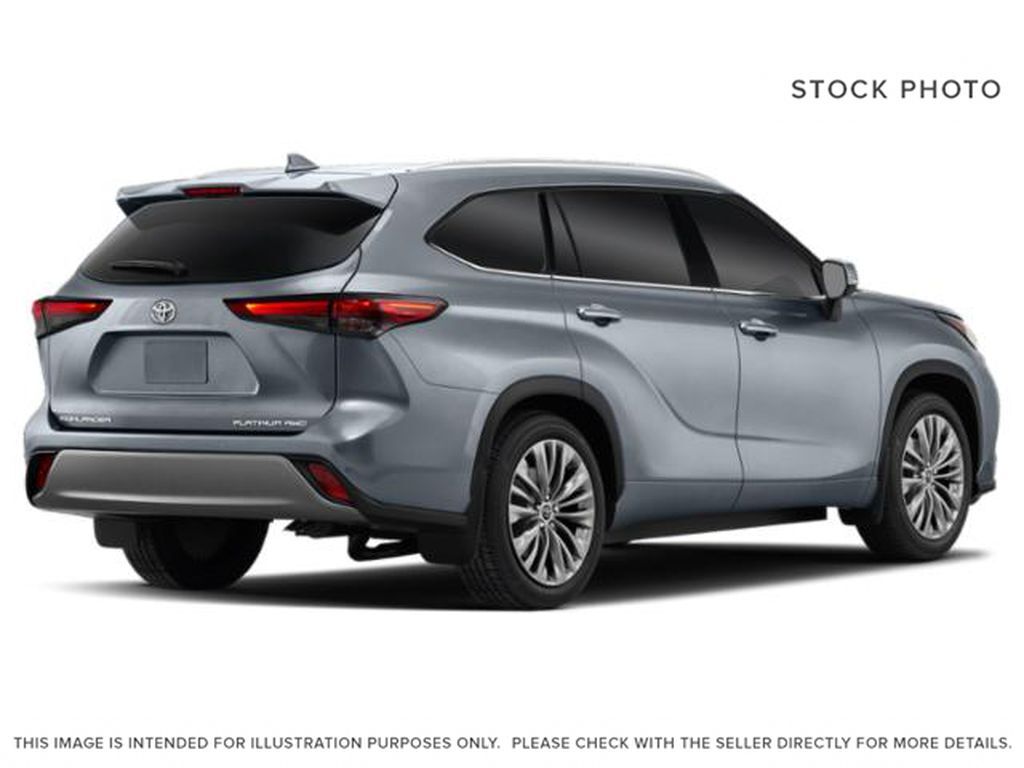 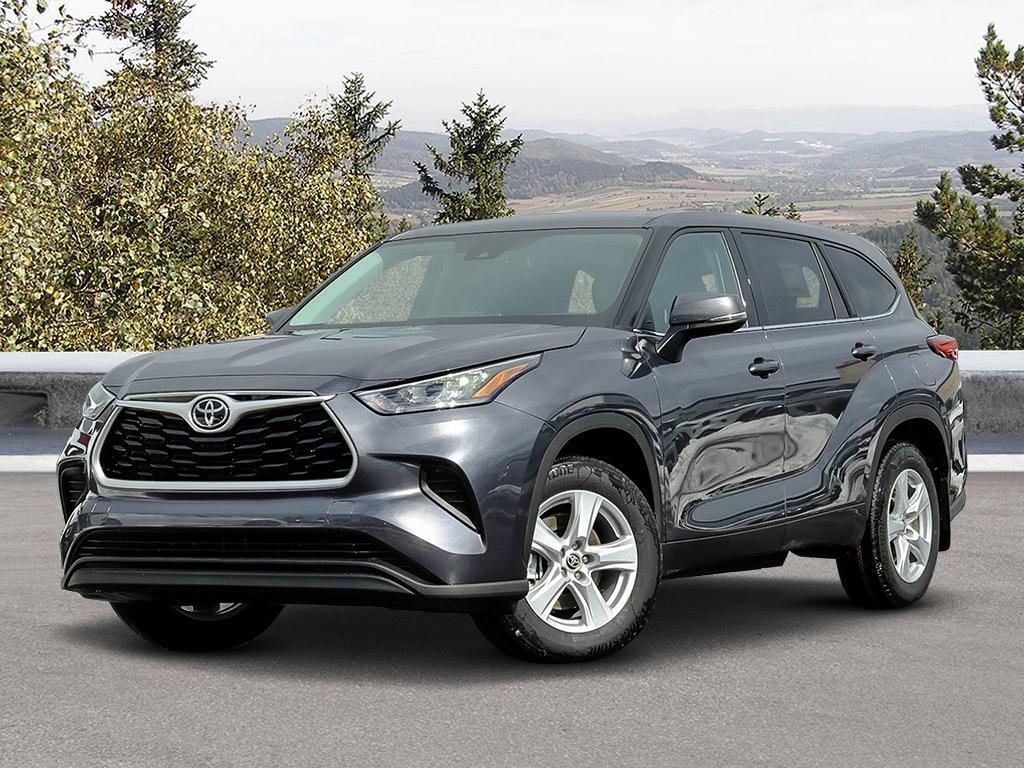 About Dan Heyman
Dan Heyman is a car guy through-and-through, ever since his first word was “Toyota”. Dan has worked as a full-time automotive journalist since 2010.
Follow me
You may also like
AdChoices
Latest Articles
﻿