Recently, I’ve been having a few conversations about plug-in hybrid vehicles, or PHEVs. We’re seeing more and more of these across all segments, whether at the luxury level (think Porsche Cayenne S E-Hybrid) or mainstream – such as the Mitsubishi Outlander, Honda Clarity, or the vehicle you see here: the 2019 Ford Fusion Energi.

Stay in the city, plug in at night, and you’ll be able to run in EV mode pretty much all the time.

The more I talk about them, the more I realize that people don’t really get them. They don’t seem to be able to see the difference between a standard hybrid and a PHEV, but it’s a pretty substantial one: If used properly, PHEVs can run in pure EV mode far beyond what traditional hybrids are capable of. Indeed, as I’d find out during my time with the Energi: stay in the city, plug in at night, and you’ll be able to run in EV mode pretty much all the time.

But we’re getting ahead of ourselves.

To its credit, Ford actually beat much of the competition to the punch with the Fusion Energi; it arrived before the Clarity, before the Toyota Prius Prime and before the Panamera S E-Hybrid. Ford were pioneers in that way, so it was a bit of a shame when they announced they’d be scrapping cars like the Fusion in favour of more SUVs and CUVs. Just the cost of doing business, I guess.

As you’d expect, power comes from both an EV motor and a 2.0L four-cylinder gas engine, which combine for a total system horsepower output of 188 hp – plenty of pull to get you out of most situations. Don’t think that you’re dealing with all that power all the time, however; there are numerous ways to choose what’s doing what in the Fusion, or you can just let the system do all the work by itself.

On the centre console, mounted just below the shift dial, there’s a button marked “EV”; pressing it allows you to choose from between three EV modes: Auto, that lets the system decide what’s working where; EV Now, which forces EV-only driving if you have enough juice; and EV Later, which keeps enough power in reserve so you’ll be able to run in EV Now when you most need it, such as in busy city traffic. Since the system is so simple to use, I found myself swapping through the drive modes pretty regularly. Will most Fusion Energi owners do this? I can’t say for sure, but it would definitely behoove them to ensure they have the knowledge of how all this works.

Do so, and they could be treated to pretty much all-EV driving when in the city, assuming they’re able to plug in to a Level 1 or Level 2 charger overnight. There’s no Level 3 support for the Energi, so a full Level 2 charge will take you 6–7 hours. The bezel around the charge port lights up a certain amount depending on how much of a charge you have.

I ran my test both in the city and with a mix of city and highway driving; in the city, my trip computer showed a roughly 1:1 gas/EV kilometres driven ratio (the trip display shows this, which is nice), onto a fuel economy rating of 2.6 L/100 km. When I included some highway driving, I finished with 3.0 L/100 km. 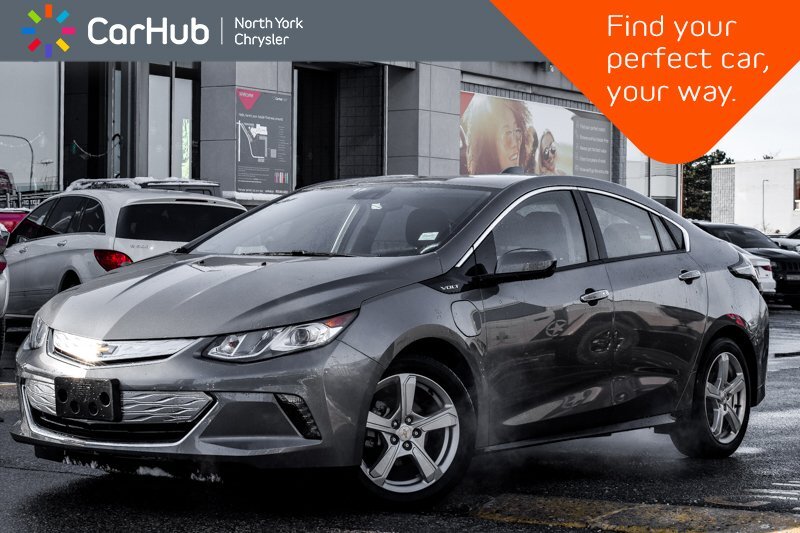 In the end, I spent $14 (for nine litres) on gas over 165 km of driving. Yes, you read that correctly: gas in BC cost a staggering 1.56L/100 km at the time. Needless to say, I was happy to be driving a PHEV. Take the highway drive out, meanwhile, and that number would increase in a big way. Ford claims 42 km of full EV range, and a top EV cruising speed of 135 (!) km/h. While I can’t confirm that last figure, I did find myself easily cruising at 90 km/h on the highway in EV mode.

Of course, it’s not all roses when it comes to the drive; if you do happen to find yourself in gas-only mode, it gets a little noisy and wheezy; the gas engine’s power – 141 hp, 129 lb-ft – is not a huge number, especially when considering the weight added by the hybrid system, which contributes to a total 1,830 kg curb weight. Just for comparison’s sake: the non-Energi Fusion’s motor makes 181 hp and 185 lb-ft, and it weighs 1,575 kilos at base. This is the price you pay with a vehicle like this, which is why, once again, you want to keep it in EV mode as much as possible. Do that and in addition to the efficiency you’ll see, you get some pretty quick acceleration even though you are dealing with a CVT transmission. In a gas engine, CVTs don’t always make for the most involving drive but in the Energi, both engine and transmission work well in unison to provide quiet and smooth progress that can be zippy when given more pedal. There’s also an “L” mode (activated by pressing the gear select dial) that provides some engine braking so there’s less stress on the brakes, which serve the dual roles of stopping the car, and charging the EV system through regen.

It is quiet, too. During my drive, there were numerous instances where I found myself genuinely marvelling at just how quiet and smooth everything was. With a nice, low centre of gravity, body roll is a whole lot better than something you’d see from a CUV or SUV at this price level, and it serves as another indicator as to why it’s a shame Ford’s turning its back on the sedan for the foreseeable future. In the Fusion, the driver seating position is pretty good (taller drivers will have to telescope that wheel out, though, as it’s slightly canted away), and the seats are supportive and cushy.

The rear seat’s a little snug, though – I mean, just look at that fairly aggressively slanted roofline – and while it’s nice for the driver that their seat automatically goes back on its rails to make for better entrance and egress, if there’s an adult passenger sitting in the rear left seat, they’d better watch their knees. Needless to say, there was no chance I was going to be able to put my child seat behind the driver. Fit was fine behind the front passenger, though, so that’s good. Keep in mind, however: if you are bringing a baby, you’ll have to be creative on how you’re going to pack the stroller; the trunk is taken up by the battery pack, and while you still get a skinny pass-through door to the rear seats, that 232 L of trunk space (down from 340 L in the Fusion Hybrid, and 453 L in non-hybrid models) is not going to do much for your Uppababy.

Another point of contention with the rear seat: I had three adults on three different occasions comment on how weird the airbag-equipped seatbelts were. Of course, I always answered, “At what price safety?” But they do take some getting used to, to be sure.

Since my car was Titanium trim (for 2019, the Energi also gets a lower SEL trim; the Hybrid gets three trims, and non-hybrids just one), I had all the bells and whistles, including Ford Sync3, which continues to be one of the most impressive infotainment systems in the biz. The buttons are all clear and well laid-out – all along the bottom of the screen, easy to see out of the corner of your eye, or with just a glance – and the graphics are modern, almost Apple-like. Of course, if you want “full Apple”, there’s also Apple CarPlay as well as Android Auto. The only real issue I took with the system is that while the screen is bright and the buttons big, the way the centre console is placed means the screen ended up sitting a little further away from the screen that I’d like, making it tough to reach. I also don’t like the scratchable plastic that surrounds both it and the climate controls below.

The thing about the Fusion Energi – the thing about many PHEVs, for that matter – is that you really need to have a conversation with yourself before making a decision on it; case in point how those I talked about earlier always look at me somewhat confusingly when I say “PHEV”. Indeed, there’s a research requirement for most cars but with something like the Energi, it’s a bit different in that you really have to be prepared for the smaller trunk, and be ready to learn the drive system. It takes a little bit of commitment, but once you get there, it’s a rewarding experience.

About Dan Heyman
Dan Heyman is a car guy through-and-through, ever since his first word was “Toyota”. Dan has worked as a full-time automotive journalist since 2010.
Follow me
You may also like
8.1