If small cars are finding themselves increasingly choked-out by the crossover headlock, doomed to languish on dealer lots while practicality-minded families go all-in on SUVs, someone forgot to tell the 2018 Chevrolet Cruze Hatchback. Well into its second model year, this five-door compliment to the Cruze sedan continues to carve out a relevant niche in a showroom clogged with tall-riding siblings thanks to its sheer usefulness and attractive price point.

An appealing and singular choice for those seeking a small car.

Now, with the diesel option firmly in the order mix, you can add “startling frugality” to the Cruze’s list of talking points. Currently the only turbodiesel choice available to Canadians shopping for an entry-level car, the Cruze hatch (and sedan) sends out its siren song to hypermilers, long-distance commuters, and anyone else sick of seeing their paycheck drained by rising gas prices.

With every other car company either frozen out of the diesel landscape or content to explore the benefits of compact hybrids, Chevrolet is in the perfect position to scoop up customers looking to move on from their Jettas and Golfs. Although that’s a nice storyline to latch on to, the 2018 Chevrolet Cruze Hatchback was designed to succeed on its own merits, not simply ride the coattails of another automaker’s misfortune. To wit, the diesel-powered Cruze’s 1.6L four-cylinder mill turbocharges its way to an exceptional 4.6 L/100 km in highway driving for the sedan model, when equipped with its standard six-speed manual gearbox. My hatchback tester’s standard nine-speed automatic dampens the efficiency party only very slightly, with 6.6 L/100 km combined showing as the official rating (and better than that available in real-world driving).

You’re not asked to keep to the slow lane, either, when piloting the Cruze diesel. In fact, the 240 lb-ft of torque available almost immediately (2,000 rpm) easily chirp and spin the front tires from a stop, which I discovered more than once when pulling away a little too enthusiastically. Even at highway speeds, the 137 horsepower only limits the top end rather than impinging on passing, making the hatch a welcome companion on longer highway trips. Not so impressive: the roughness of its automatic stop-start system, which jostles the car on both shutdown and ignition.

Aiding and abetting the Cruze Hatch on weekend getaways is its healthy 1,337 litres of total cargo space with the rear seats folded forward, a number that is good enough to keep it in the mix with most of its five-door peers (and a fair number of similarly sized crossovers, too). Fill the back bench and you’ll halve that space but gain a decent amount of passenger room in the bargain, with not much to complain about from those asked to ride behind. Much of the rest of the diesel hatch’s interior is pleasing as well, due in large part to the diesel engine coming exclusively its own unique trim level that borrows much from the Cruze LT equipment list. This ensures features such as GM’s MyLink infotainment system (with Android Auto and Apple CarPlay), as well as access to optional leather seats and an upgraded stereo system. Be careful how many boxes you tick on the order sheet, however: you’re already paying a fair premium for that diesel engine and automatic transmission (roughly $3K over a comparably-equipped gas model), on top of the cost already associated with the LT. It’s easy to swing over the $30k mark without trying all too hard, which can definitely eat into the cost savings associated with the thrifty drivetrain.

Not Just Your “Only” Choice

The 2018 Chevrolet Cruze diesel hatchback is an appealing and singular choice for those seeking a small car. As practical as most entry-level SUVs, yet more nimble out on the road and easier to park in an urban setting, the car is competitive even before shining a spotlight on its fuel-sipping ways. 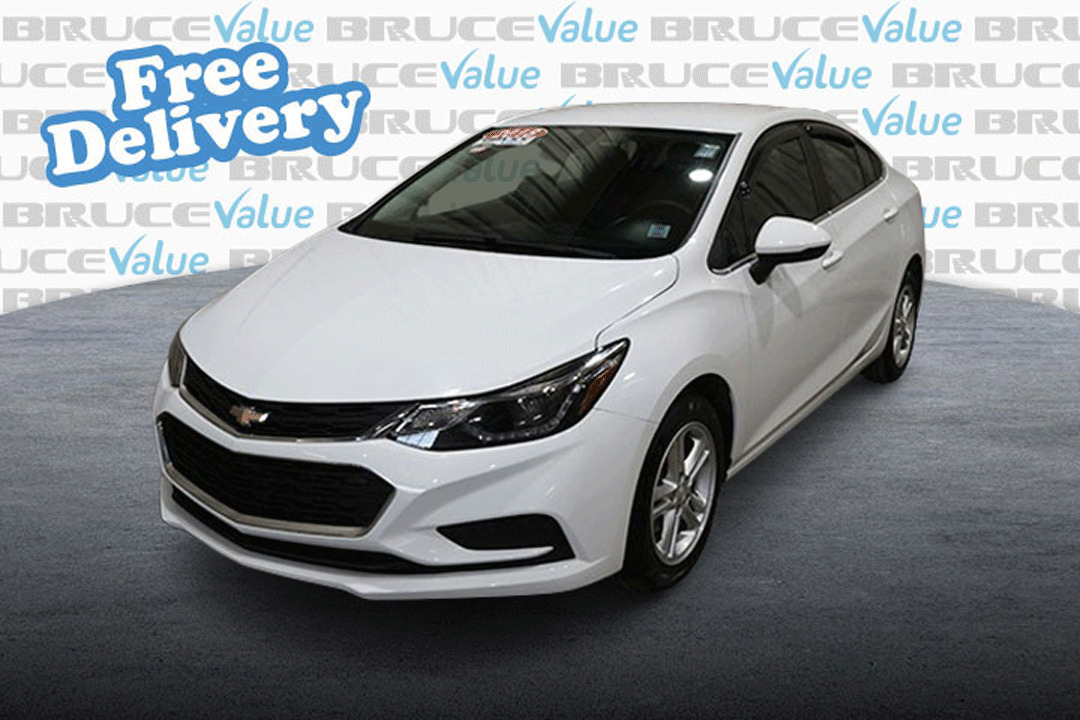 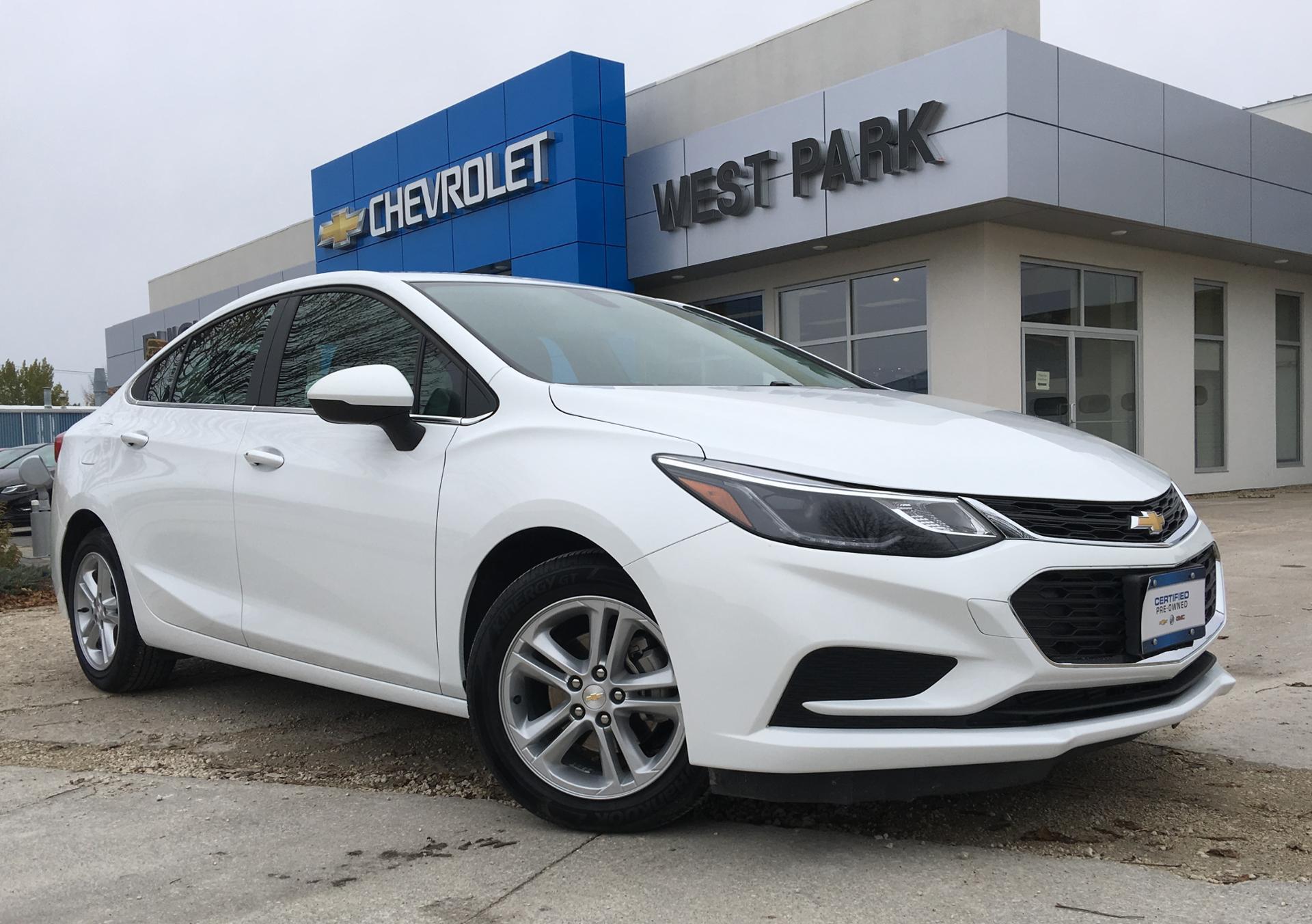 Still, that price tag is bound to give more than a few potential buyers pause. It asks owners to buy into the idea of the Cruze as a near-premium vehicle, something that its interior fit and finish – and the rumblings of its auto-start – don’t always support. And yet, with no other compact turbodiesel looming on the horizon, and the strong equipment list on offer with the Chevrolet, it’s likely that more than a few will be lured away from other, also-excellent hatchback fare such as the Honda Civic Hatchback and the Mazda3 Sport.