Skip this one if you’ll be wheeling on tighter trails or parking lots: it’s as wide as a bus.

Launched for model year 2010 in late 2009, the Ford SVT Raptor amounted to a highly specialized version of the standard F-150 upon which it was based. Built with added looks and hardware to cater to an off-road enthusiast with a soft spot for Baja racing, the Raptor quickly went on to become a popular pickup plaything, with a large owner community.

This heavily modified F-150 features a body set off by a unique grille, hood, fenders and special SVT badging. Raptor’s high-performance shocks are visible easily from beside the truck, which is also some seven inches wider than the standard F-150. Skip this one if you’ll be wheeling on tighter trails or parking lots: it’s as wide as a bus.

The special shocks aren’t just for show, either – they’re made by Fox Racing, and at Raptor’s launch, they were the only internal-bypass shocks available on a street truck. The special bypass mechanism allows the shocks to “stiffen up” as they travel, and a special, position-sensitive setup helps prevent bottoming out.

All said, Raptor gets well over a foot of front suspension travel and nearly a foot of suspension travel in the rear. Combined with the soft suspension tuning and wide stance, the 5,800 lb machine boasted a relatively smooth ride. Raptor-specific suspension parts, axles, tie rods and axle joints were all included, as was a set of aggressive off-road tires.

First-year models were all powered by Ford’s 5.4L V8 engine, with 310 horsepower. From 2011 and on, a new 6.2L V8 replaced it, punching output up to 411 horsepower. All units got a six-speed automatic, and both SuperCab and SuperCrew body styles were available.

Note that Raptor backs drivers up with a sophisticated array of electronics, including a multi-mode stability control system, electronic locking differential, hill-descent control, and trailer-sway control. There’s even an integrated switchboard, which allows owners to easily hook up a variety of aftermarket accessories to their Raptor.

Owner reviews are few and far between online, though a scan of your writer’s notes from past test drives of the Raptor indicate that potential owners can expect fun to drive handling on any surface, pleasing power with the 6.2L engine, a smooth and comfortable highway drive, and unique, distinctive and exclusive looks. High capability and a great driving position helped round out the package.

Complaints included a not-surprising love of gasoline, sometimes-sluggish performance from the 5.4L engine, and the frequent wish for a rear “holy heck” handle, according to back-seat passengers on board for off-road driving.

Work backwards from an expectations standpoint when considering a used Raptor, for maximum peace of mind. Specifically, approach any used model assuming it has been used as an overgrown man-child’s off-road plaything, subjected to abuse and neglect, and that new suspension components and tires are in order, until you or a mechanic proves otherwise.

Though many owners never drove their Raptors off-road, and though many more did so in a safe and responsible manner, there’s a handful of owners who didn’t, and you want to make sure you’re not buying a Raptor from one of these fellas. Raptor’s suspension was, allegedly, designed for desert racing style driving, which can include jumps. As it tends to go, some owners have taken this too far, and caused potentially catastrophic damage in the process.

So, shoppers should consider a full, on-hoist check of the potential used Raptor they’re considering as absolutely mandatory. A Ford technician should inspect for signs of off-road damage, damaged suspension components, and assess the condition of the floor-pan, brake lines, brakes, bushings, axles and more.

If the Raptor you’re considering has been damaged by deep water, taking a sick-ass jump that bent a control arm, or having a boulder try to take up residence inside of its oil pan, now’s the time to check.

Axle-seal leaks can also be detected easily on a hoist, as can a bashed-in skid-plate. Have the technician carefully inspect the area where the shocks mount to the Raptor’s frame too, for signs of cracks or fatigue. These are good reasons to consider moving to another unit.

Move to the small gap between the Raptor’s box and cab, inspecting the paint and metal on the back of the cab for signs of damage, which could indicate it’s been previously struck by the bed. If detected, this is evidence of potential abuse, possibly while landing a jump that flexed the Raptor’s structure enough to allow the two parts of the body to contact one another. Move to another unit if this is evident.

Also, check for a consistent gap between the bed and cab, and the tailgate and bed-sides. Variations in the gaps between these body panels may be yet another sign of potential abuse.

Here’s some more useful information on some basic checks to make of any used Raptor.

Check the interior for signs of excessive wear to the seats and carpets, and have a look behind the rubber seals on each door, for signs of silt or mud, possibly from a previous deep-water crossing. Some owners say rust likes to start forming in this area, too.

On board, be sure to confirm that the electronic 4x4 system shifts into and out of each mode several times with no issue, warning lights or undue waiting. If you note any issue, further investigation is needed. Be sure to try the rear differential lock, too, by pulling the 4x4 selector knob outwards. Any excessive flashing lights or warning messages in the process can be taken as a sign of trouble.

Note that a clunking sound from the front end, particularly at low speeds when beginning to apply throttle, or just as the Raptor comes to a stop, may be the result of a bad driveshaft yoke. Some owners say that a small amount of noise from this component is normal, according to their dealers, though shoppers should have it investigated, if detected, for maximum peace of mind. Note that from 2013, a revised driveshaft seems to have fixed this problem.

Here’s a 19-page thread on a front end rattle, experienced by many owners, with no clear cause or fix – other than a bulletin released by Ford saying that the suspension noise is normal, and not detrimental, because of the Raptor’s special suspension.

Other checks should include confirming that the SYNC system is working properly, as some owners have reported sporadic issues with the system stalling, lagging, crashing or just plain failing to boot up altogether. Confirm all software updates have been applied to the system, and remember that sometimes a hard reset is all that’s needed to fix a cranky SYNC interface.

Other issues are reported infrequently, but worth being aware of. They include slow starting times, failure of the engine to start until several attempts have been made, and non-functional air conditioners. None of these problems is reported with enough frequency to warrant much concern, but test drivers are advised to check regardless. Note that the issue of difficulty starting may be caused by a corroded ground wire, possibly near the spare tire.

Finally, check the rear of the Raptor’s headliner for signs of a water leak at each corner. Dampness, a smell of mildew or moisture staining on the rear corner(s) of the ceiling headliner indicate that water is leaking in around the rear glass, or, more likely, the high-mounted brake light, thanks to a bad seal. This issue is easy to fix.

By and large, the scariest thing about buying a used Raptor from a reliability and durability standpoint is the potential of past abuse. Thankfully, many signs of past abuse can be easily uncovered during a pre-purchase inspection by an experienced Ford mechanic. As such, for maximum protection against inheriting someone else’s headaches, make arrangements to have any used Raptor you’re considering checked over by a professional before you fork over your hard-earned cash.

A list of recalls for the Ford F-150. Note: some may apply to the SVT Raptor variant, others may not. 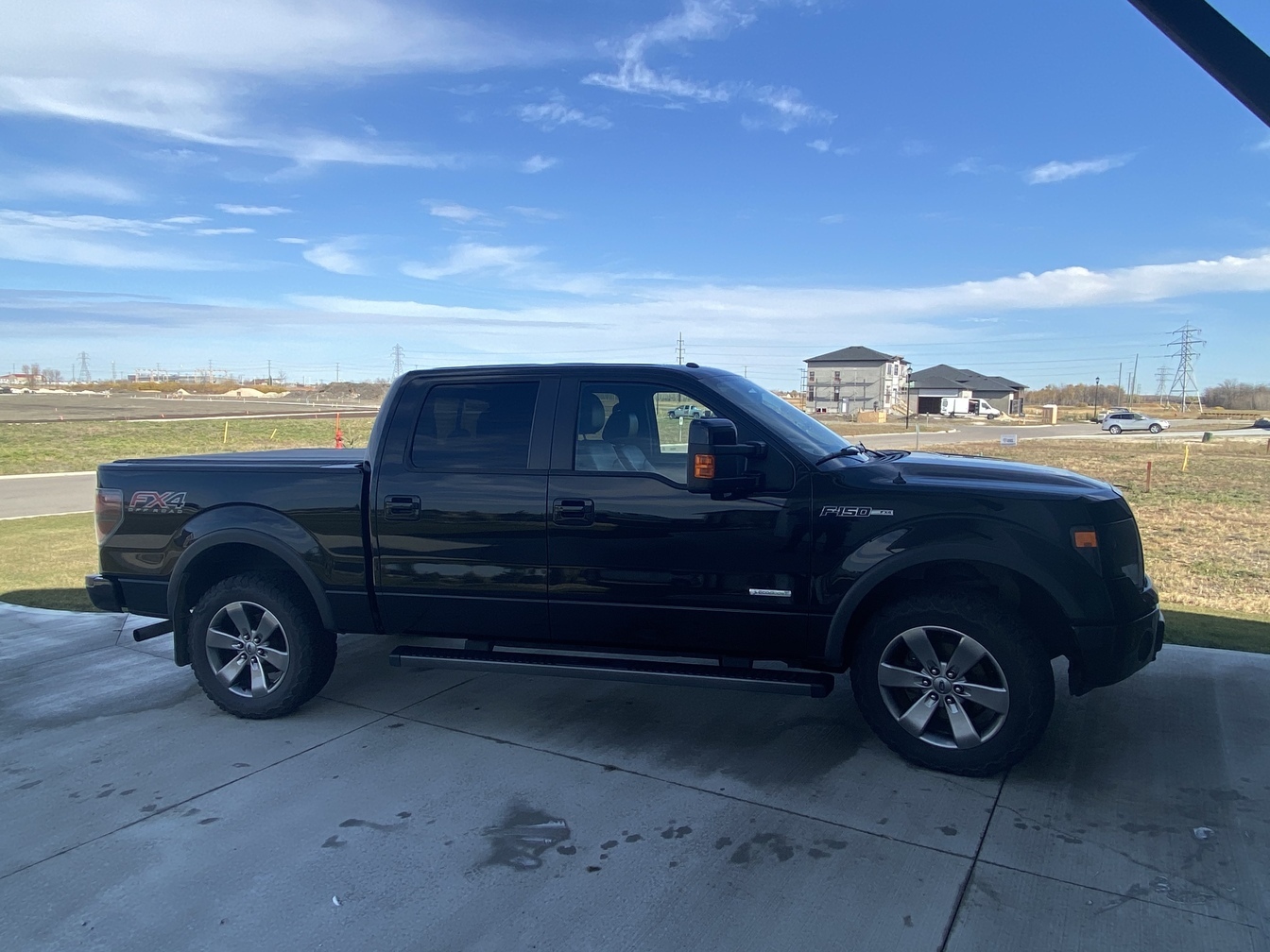 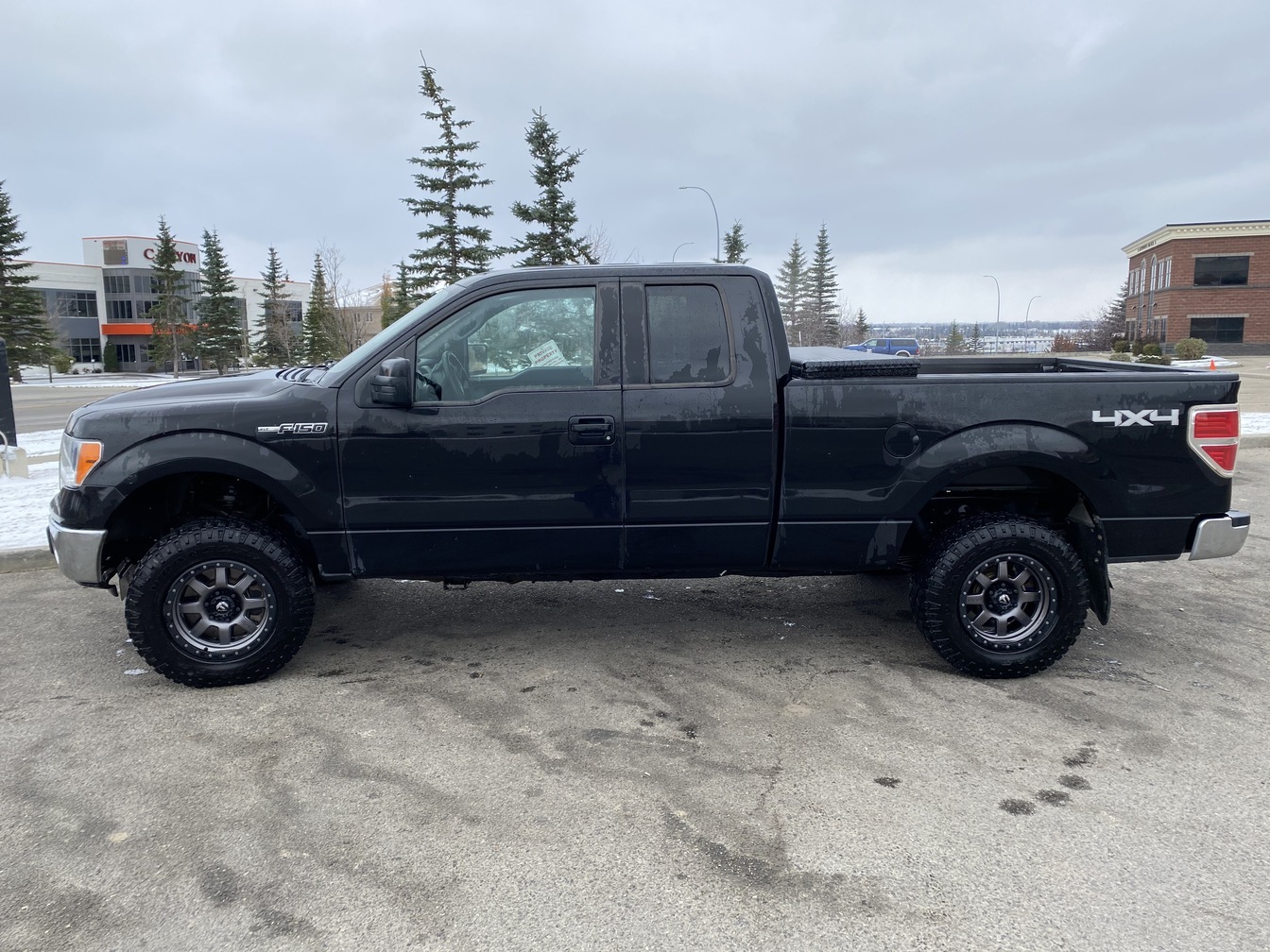