Unconventional from the get-go, Venza intended to offer the versatility of an SUV and the comfort and driveability of a car.

History/Description:  Toyota launched the Venza to a surprised audience at the Detroit Auto Show in 2008. Designed and engineered for the North American market, little information on this so-called crossover sedan was leaked ahead of its announcement.  The room gasped when the announcement was made, and not long after, the Kentucky-built Venza began shipping to dealer lots.

Unconventional from the get-go, Venza intended to offer the versatility of an SUV and the comfort and driveability of a car. Owners enjoyed over 70 cubic feet of cargo space, a flexible seating system, a car-like ride and handling, a slightly elevated driving position, and plenty of clever at-hand storage, including a unique reconfigurable centre console bin.

An available motorized tailgate opens onto a reasonably sized cargo area, and of course, rear seats fold down to accommodate larger items. Venza isn’t as roomy as a crossover SUV, but it’s very flexible and accommodating nonetheless. Entry and exit to the cabin are easy, requiring drivers to actually sit down into their seat rather than climbing in.

Engines/ Trims: Venza offered selection galore in the powertrain department. A 3.5L, 268 hp V6 hooked up to a six speed automatic transmission with manual mode was the up-level powerplant, firing the Venza along discreetly and in a surprising hurry when drivers push. A 2.7L, 189 hp four cylinder was also available, and AWD could be paired with either powerplant. All units were automatic.

Trim and packaging saw Venza differentiated mainly by its driveline, with Venza, Venza AWD, Venza V6, and Venza AWD as the most common models. Touring, Premium Navigation & JBL and other packages could be specified. Note that a facelifted model with slightly revised styling and feature content hit the market for 2013.

What Owners Like: Owners tend to comment positively on the Venza’s controversial but unique looks, potent V6 performance, heaps of flexibility and space, feature content, and a solid, secure, planted ride.  The elevated but still car-like driving position is another common praise-point, as is the mighty JBL stereo system.

What Owners Dislike: Complaints include a slow-to-react AWD system, and higher-than expected levels of wind and road noise at speed. Some owners say the interior feels cheaper than it looks, thanks to some low-budget materials.

The Test Drive: Complaints relating to reliability around Venza are few and far between, though shoppers are still advised to move through a number of checks on any used model they may be considering.

First, confirm all door handles and locks, and the sunroof (if equipped) work as expected, noting that some owners have reported problems. Notably, a squeaking or creaking sound from the sunroof on some models may be addressed by applying some lubrication to the roof components, or the seals around the glass panels. Scrutinize the operation of the power windows, noting that slow windows, or non-functionality could be the result of a bad window regulator, or a problem with faulty window switches that wound up leading to a massive recall. 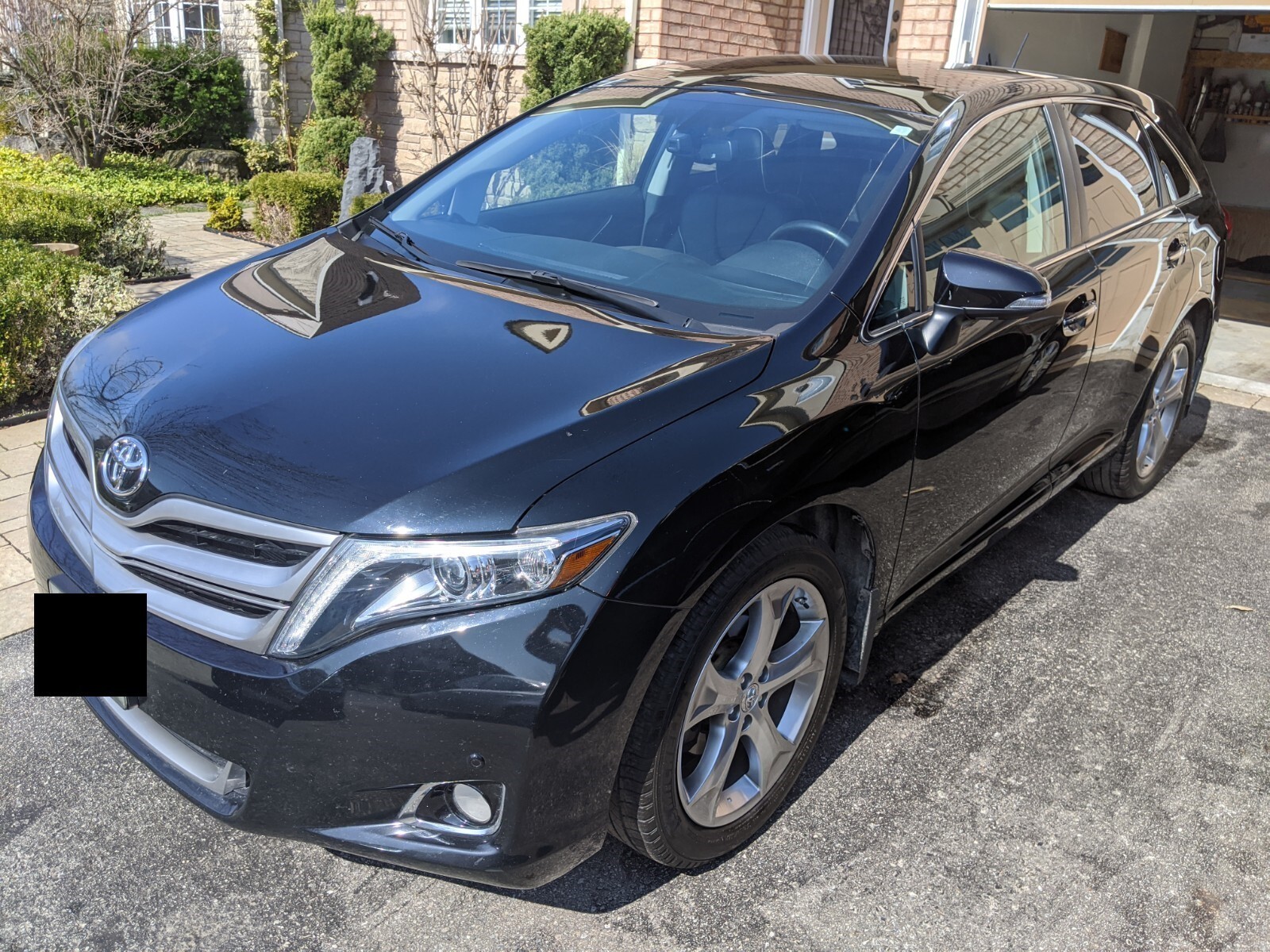 Some owners report less-than-expected durability from the Venza’s factory brake components. Though brake component life is largely at the mercy of driving habits, locale and adherence to maintenance schedules, test-drivers are advised to be on the lookout for signs of excessive brake wear, including a heavy pulsation during light to moderate braking, a soggy feel at the pedal, and any squealing or squeaking sounds that may be apparent. Your mechanic can assess the condition of your potential used Vensa’s brakes in a matter of minutes if you’re not sure how.

Here’s a convoluted thread explaining how a faulty oil-valve within the engine can cause a domino effect, triggering other warning lights, related to the Vehicle Stability Control (VSC) and ABS systems, illuminating their respective warning lights as a precaution. If any warning lights are illuminated in the instrument cluster of the Venza you’re considering, a Toyota technician is the best person to assess the problem. In some cases, a single new component can eliminate warning lights from multiple systems.

While driving, note transmission shift quality, ensuring the unit executes quick, clean, solid gear shifts that are free of flaring, surging, or slipping. Any questionable gearshift behavior is likely the result of a bad transmission control module, which can be reprogrammed  to fix the problem.

Check the oil level and condition of the Venza you’re considering, noting that some owners have reported leaky valve cover gaskets, or oil consumption within the engine. Oil consumption information seems patchy at best, and the Venza’s owner’s manual even states that some degree of oil consumption is normal. Shoppers are advised to religiously monitor engine oil levels, reporting any issues to their dealer service centre for documentation before their warranty runs up, if applicable. Here’s some more reading. And here’s a thread in the Venza owner forum with more information, as well as some details on how a dealer will monitor any detected oil consumption for a possible warranty claim.

The Verdict: With a clean bill of health, a used Venza should make for a largely trouble-free family hauler that’s big on flexibility and comfort. Most owners report minimal issues with reliability, and most common problems are easily identified and repaired.

A few recalls to note.